Around 40 players trialed for a spot in the Rugby League Samoa team for the Pacific Games in July on Saturday.

Speaking to Rugby League Samoa  President, Tagaloa Fa’afouina Su’a told Samoa Observer the 40 players include eight from Brisbane with most of them from the earlier Fantastic Four Series in February.

"And we don’t have much time left, so today with regards to the coaching staff’s program in terms of all the planning and logistics; today is the last day for them to have a look at the players that have been in the squad.

"For the last 3-4 weeks, they’ve been training. And then after today the number will be cut down from 40 to 20 and still have some place for players from overseas," he said. 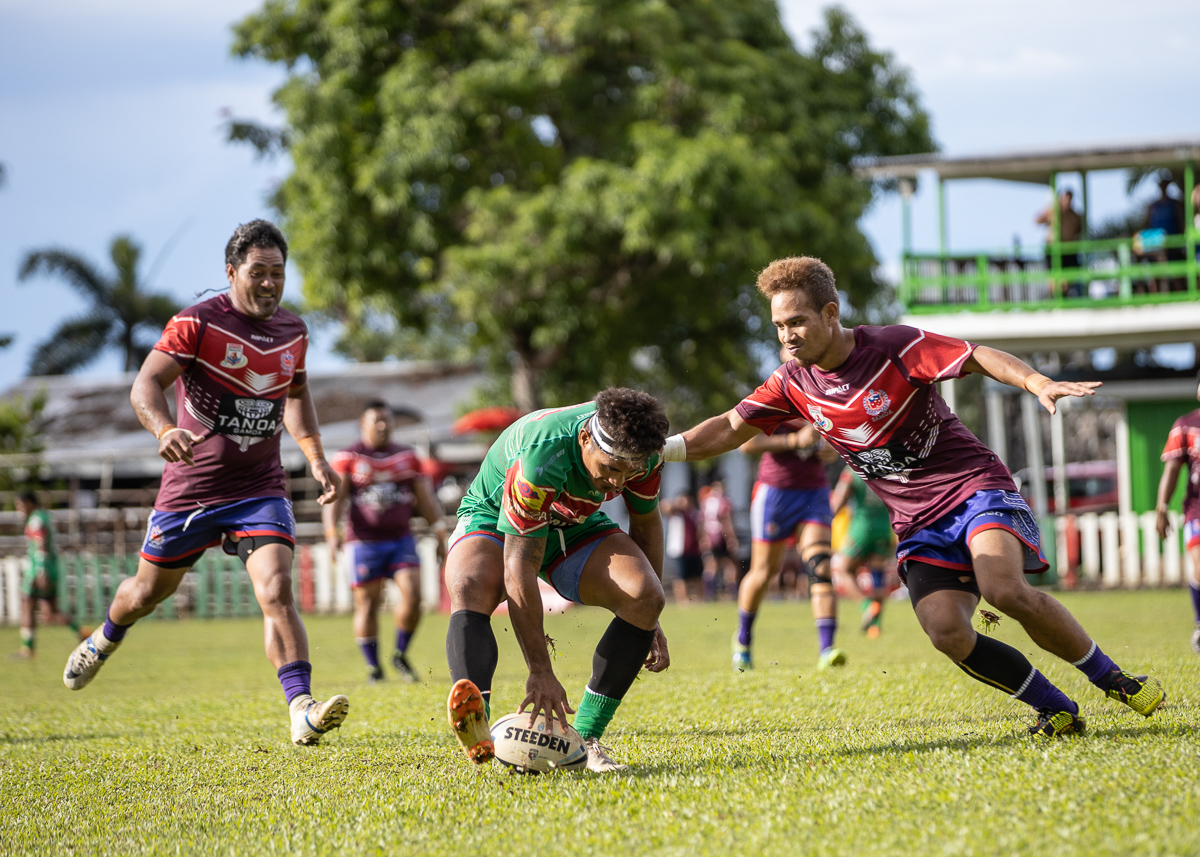 According to the President he said each coach has their own criteria in selecting the boys.

"I think you know, mentally and physically looking at their form; some of the boys are also playing in the super nine but the boys from Australia, they’re real league players. So they’ve been selected from that elite tournament we had for the Fantastic Four.

"All the coaches, they all have their own criteria in selecting the boys in the squad because there have been boys that are in the squad but they can’t make it because [of] their commitment with other sports," he said.

He said after trials there will be thorough reviews on the boys performances and from then make the shortlist of 15 players.

"Fiu Ponifasio is the head coach with all the fantastic four coaches because after today, there will be video reviews and analysis for them to pick the last 20. Because we only have about 15 players who will make the final cut in the Pacific Games," he said.

Tagaloa said the final list of players should be reveled two weeks before the big event. 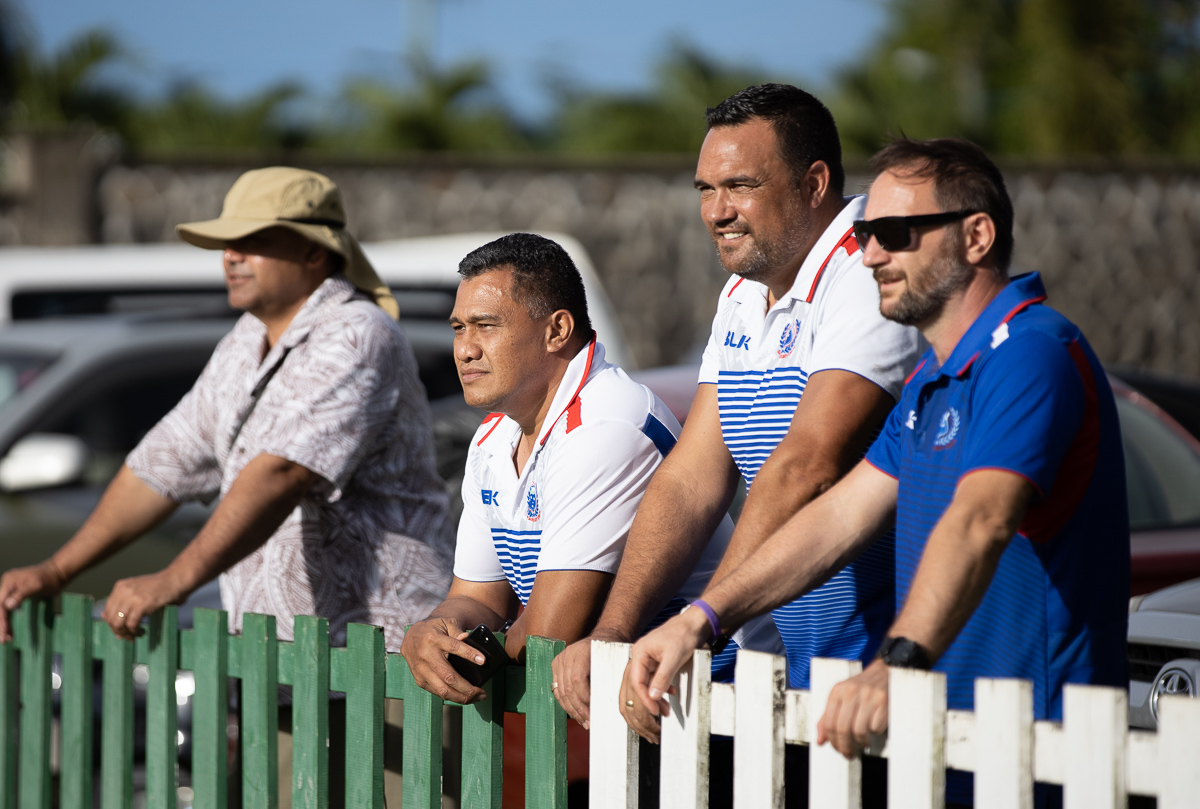 "From now until the games, we have to select the 20 so they have two teams to train and play against each other from time to time.

"We have to be in camp the week before [the PG] especially because the League is one of the first sports to be played in the Games," he said.