Family and friends of a Samoan man who is battling leukemia did a fundraising on Saturday that included 2.5 kilometers of bear-crawling and running.

Jonathan Keil, who grew up in Lotopa, has been diagnosed with leukemia and currently lives in Brisbane, Australia.

The fundraising event comprised a 2.5 kilometers of bear-crawling and running starting from Sails Restaurant to the front of Mulivai Cathedral as well as head shaving. It was organised by Jonathan's cousin Orion Keil.

Orion's wife May told the Samoa Observer that they made close to $5000 from the fundraising event on Saturday.

"Orion Keil and his boys are fundraising for Jonathan Keil, his cousin in Australia who is battling Leukemia so all the funds that we get today after the 2.5km bear crawl.

"Then we’re going to go back home and shave our heads and that will be Orion, Kolani, Clint and myself and my son, and all the funds will go straight to Jonathan and his wife.

"Nothing to the procedures, just straight to the family to hopefully help them," she said. 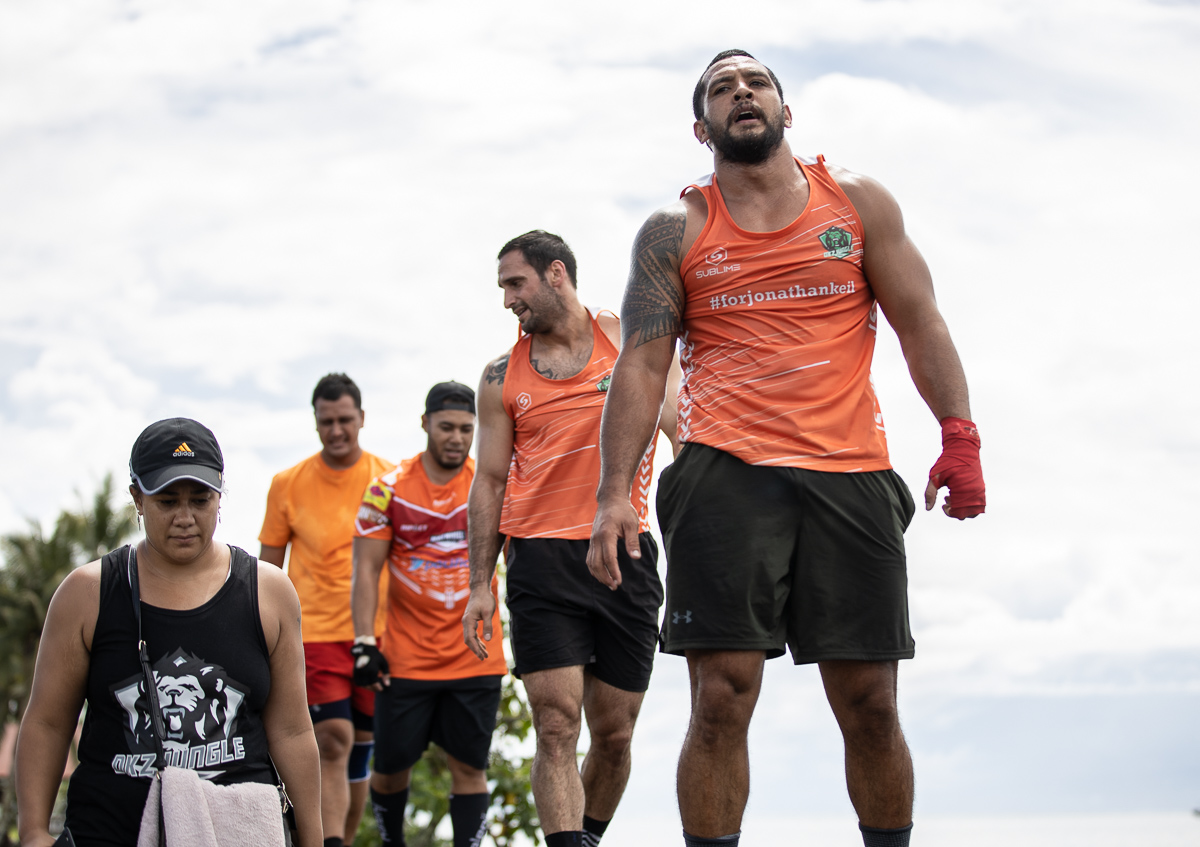 According to May, Jonathan and her husband grew up together and lived next to each other.

"Orion grew up here and Orion and Jonathan lived right next to each other so they grew up as brothers so when Orion found out about Jonathan’s leukemia, it hit him hard and he knew straight away he wanted to do something."

She said there are more fundraising activities being done by others and money raised will be collected after the head shaving activity.

"Orion, Rob, Emosi and Tamafaiga, they are doing the bear crawl and then there is Clint and Victor and Michael who are running. Michael has some weights on him, I don’t know how much but it's a lot. Reached just under $5,000 today, after the head shave we’ll put all the money together and find out in total how much we’ve got."

May said they did the bear crawl "because Orion is a Zoo Instructor, here in Samoa, he knew that the best thing he could do was bear crawl".

It’s something that pushes your whole body and he knew he wanted to do something big for his cousin, she added. 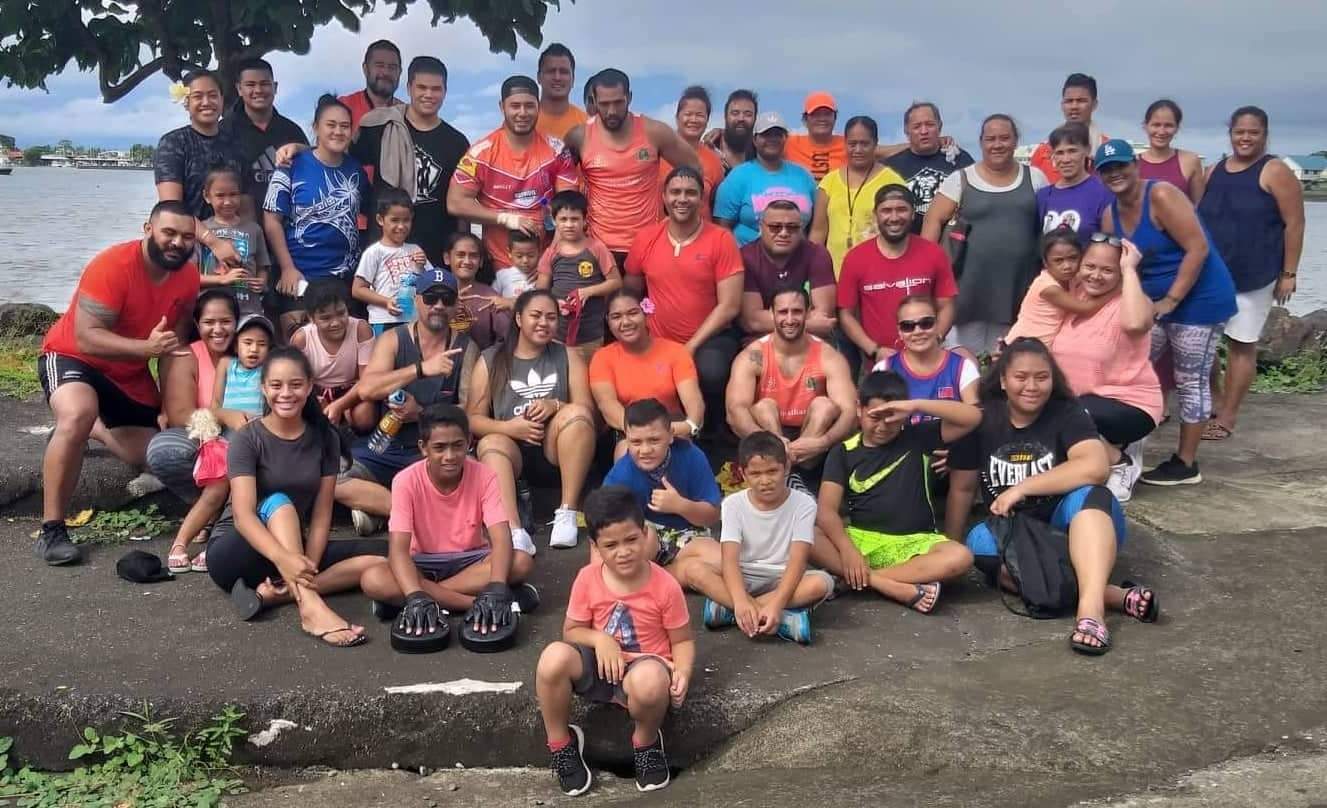 Keil family members and friends gathered at the Mulinu'u seawall to support and cheer on the bear-crawl group.

"It’s just been amazing the support we’ve gotten so far, from Jonathan’s family, Keil family to even his friends they went school with at EnT’s this morning for the boys to prep for the breakfast.

"And then the owner there just knew Orion and donated straight like that, like it’s just crazy the amount of support that we’ve gotten and it just all goes back to Jonathan, shows how much of a good person he is, that people want to help," she said.

Jonathan Keil is the son of Orlando and Rita Keil from Lotopa.