Cabinet has appointed an Interim Chairman for Samoa Airways. Former Member of Parliament, Tuia Paepae Letoa, who is a member of the Samoa Airways Board of Directors, has been appointed to the role.

The decision was confirmed by Tuia, who acknowledged the resignation of outgoing Chairman, Fe’esago Siaosi Fepulea’i.

“For your information I received the letter yesterday (Friday) and a Cabinet Directive (F.K.) from Cabinet,” Tuia said in response to questions from the Samoa Observer.

“I humbly accepted the Interim Chairman role and I thank Cabinet and the Minister of Samoa Airways for their trust in me to take on the interim role.”

Attempts to get a comment from Fe’esago, including a visit to his residence, were not successful. 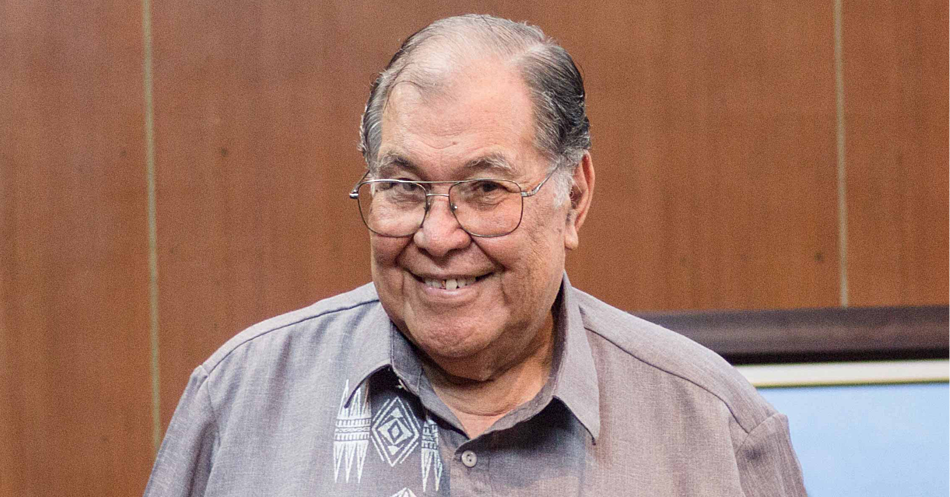 In the meantime, the interim Chairman acknowledged the contribution of Fe’esago to the national airline over the years and thanked him for his services.

“I have learned lessons from Fe’esago during the many years he has taken on the leadership role of the Board. I would like to thank him for his services for those years," he added.

Tuia also praised the airline management, saying: "I also commend the C.E.O. of the airline and his management for their work in the past months because it has not been easy for them.”

Samoa Airways' next Board meeting is scheduled for Monday where Tuia will officially start in his role as the interim Chair.

During a recent interview with the Samoa Observer, Fe’esago was adamant that despite the challenges encountered by the national carrier, the future is bright.