Cabinet reshuffle by P.M. gets mixed reaction from public

Members of the public share opinions on the reshuffle of CEOs of Ministries (Photo: Vaitogi Asuisui Matafeo)

I have just heard about this now and I don't think it's appropriate for the Government or the Prime Minister to reshuffle Ministers like that. People have their own areas of qualifications and expertise and I'm sure that's why people are starting to question the reshuffle because it's obvious that it is not right. I know we're all aware that a nurse can never do a job of a planter so it is not right to exchange leaders of Ministries in my own opinion. 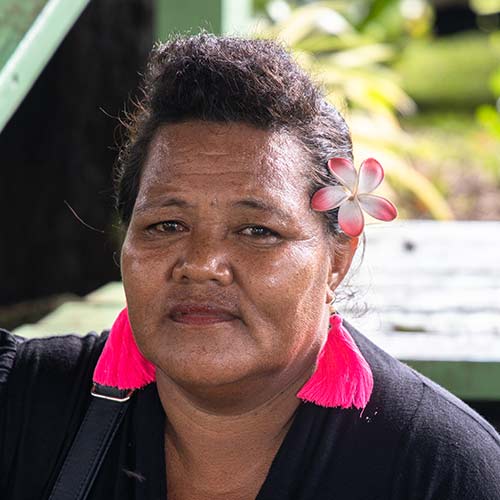 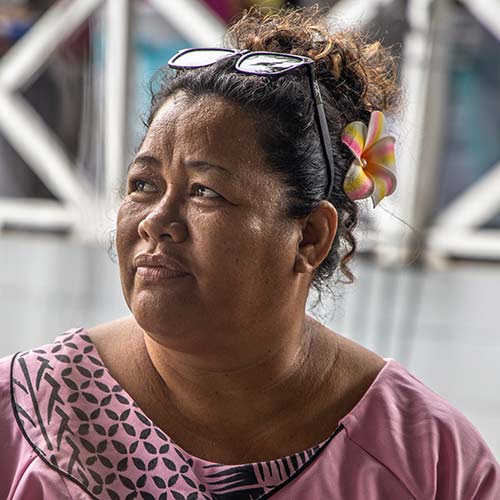 Don't you think it's a bit too early to exchange the Ministers like that? I mean it's happening all of a sudden and most of the public is unaware of the situation as of why it happened and what good would it do. Other Ministers should be asking those who is doing this reshuffling or whatever just like how the public is questioning this as well. 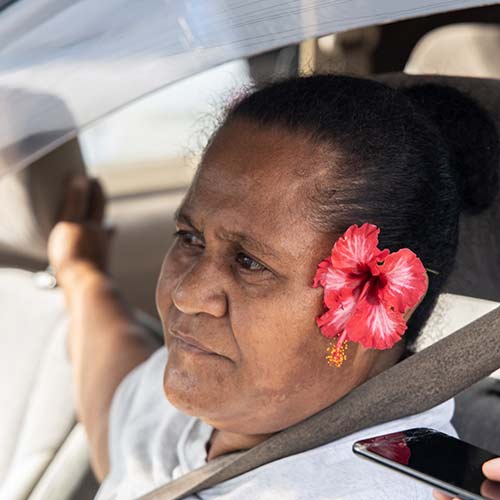 I think it's up to the Prime Minister and the leaders who are responsible for this to handle it. After all, they are doing it for the sake of the country and no other leaders would want to do something that they know they're not sure of, so I'm putting my trust on the Prime Minister and his Cabinet and their work and decisions in ruling Samoa.

I reckon the reason the Prime Minister and the Government have decided to reshuffle the Ministers is because they have a load of work that are not properly done. As we all know, there have been a lot of issues happening from within each ministries and I'm pretty sure that is why the Prime Minister is doing the change. It's good to have a bit of change because who knows, the new Minister will be able to solve some issues that are left unsolved in a Ministry? 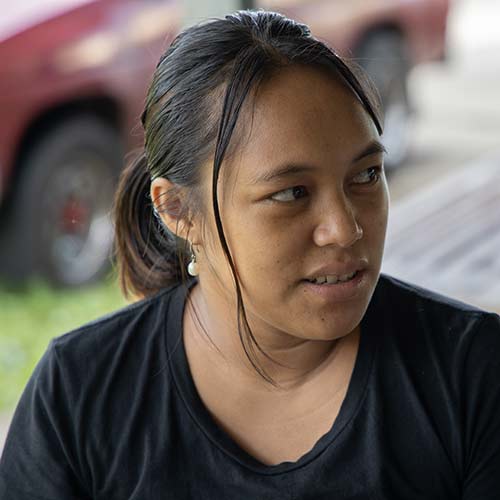 If the Minister of Health has done so much wrong, we can take this opportunity to solve that. Because anything is possible and having to get someone else take over and is 100 percent sure the person can solve the issue that the previous Minister wasn't able to solve. I'm not saying that the Minister had done wrong, but I'm just laying it out as an example. But I totally support the reshuffling of Ministers to make a change in our ministries. Let's hope for the best. 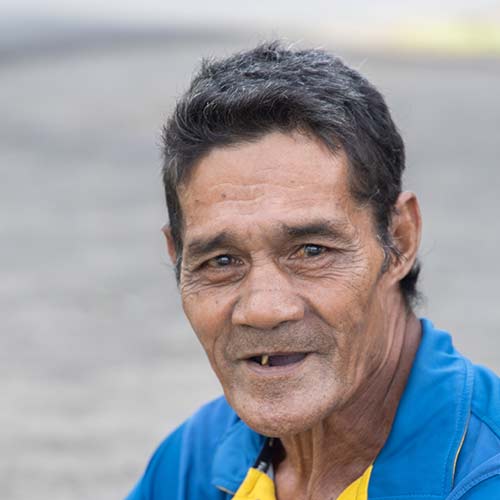