McConnell: No intention of pushing for new war powers vote

The Obama administration last February proposed a three-year authorization that would take the fight beyond national borders and expand it to any "closely related successor entity" to IS. The plan did not authorize large-scale ground operations. It has languished in Congress as Republicans and Democrats have failed to coalesce around a new authorization.

McConnell's resistance to a fresh authorization for the use of military force puts him at odds with House Speaker Paul Ryan, who said this past week that he had asked House Majority Leader Kevin McCarthy and House Foreign Affairs Committee Chairman Ed Royce to conduct "listening sessions" with lawmakers on a new plan.

Obama has relied on congressional authorizations given to President George W. Bush for the fight against al-Qaida after the Sept. 11, 2001, attacks and the 2003 invasion of Iraq.

Many lawmakers are reluctant to commit, given the political fallout from the 2002 vote for the invasion of Iraq, even though the attacks in Paris and San Bernardino, California, have resulted in a bipartisan push for new war powers. Others are loath to grant the president new authority, seeing that step as approval for Obama's strategy in the fight against Islamic State militants.

McConnell said he could not imagine voting for Obama's draft of an authorization for the use of military force because it "restricted his activities, what he could do based upon conditions on the ground. But I don't want to tie the hands of the next president ... who's going to have to clean up this mess, created by all of this passivity over the last eight years," he told ABC's "This Week."

To critics, the White House's use of post-Sept. 11 congressional authorizations is a legal stretch, and they note that the fight has expanded greatly.

In a statement this past week, Royce said that if Congress can get a new authorization done "that ensures our commanders have the flexibility they need to defeat ISIS, I want to move it. But ultimately, it is going to be up to President Obama to lead. Containment has failed. The administration already has the authority it needs to take the fight to these radical Islamist terrorists, and it needs to step up."

Obama, in an Oval Office address days after the San Bernardino shootings in December, said that if Congress believed, as he did, that the U.S. was at war with IS, "it should go ahead and vote to authorize the continued use of military force against these terrorists."

He added that more than a year after ordering military airstrikes against IS targets, "I think it's time for Congress to vote to demonstrate that the American people are united and committed to this fight." 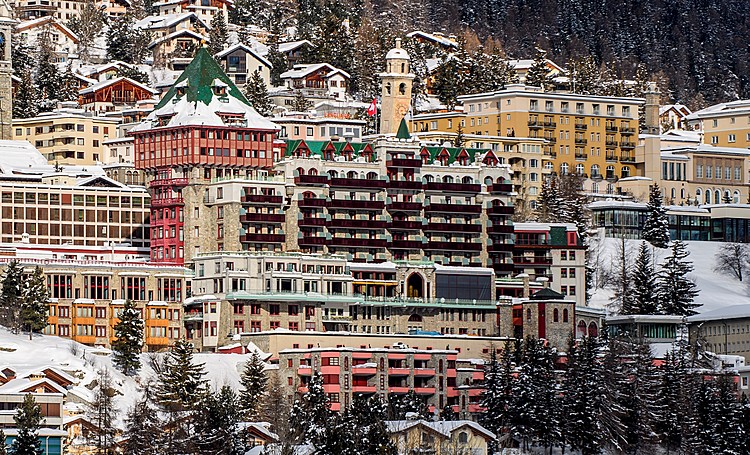