Fexco Pacific Ltd has put its hand up to get behind Team Samoa for the upcoming Pacific Games in July by rallying support through their "multi-faceted programme".

The programme was launched on Thursday night.

It involves decorating places such as the Fagalii Airport, Salelologa, Moto’otua, Manase, Asau and Fasitoo to build excitement towards the Games. There is also cash lottery promotions and raffles, which is also being done in Fiji where the winner gets to travel to Samoa for the Games.

Fexco Samoa, a silver sponsor of the Games, donated $200,000 in March this year to help Samoa prepare for the sporting event.

General Manager, Molioo Pio Molioo said they are calling on business houses in Samoa to rally behind Samoa as the Games is a pivotal event that celebrates the best in sports from around the region.

“At the moment, all our 12 branches in the Pacific have done a media launch, Fiji just finished and now it’s our turn mainly for the Pacific Games," Mulipola Anarosa Molioo, a representative of Fexco Pacific in Samoa said. 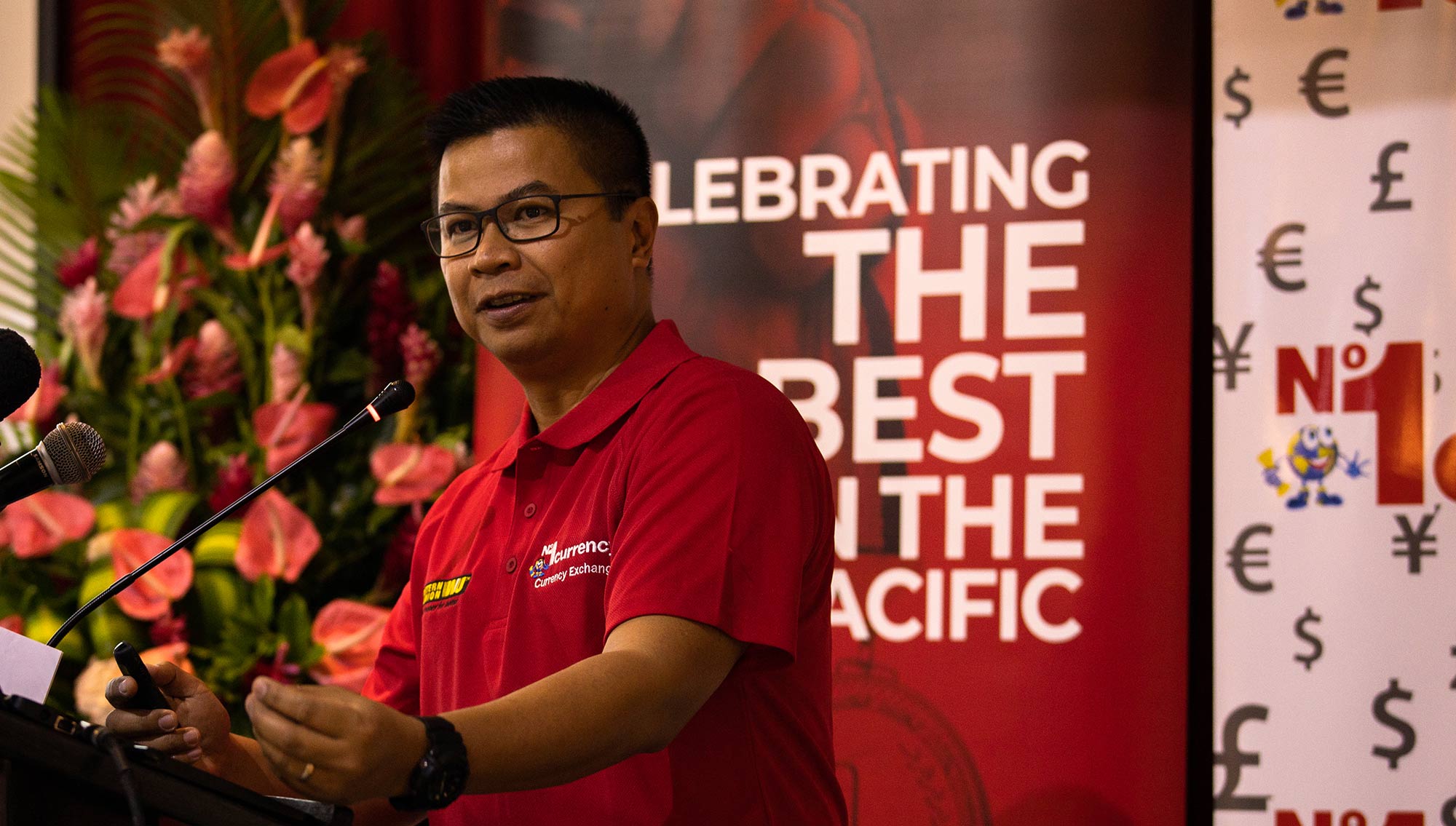 Mulipola added the money transfer services has played an important role in Samoa in terms of economic development.

Fexco Pacific Marketing and Business Development Group Manager, Steve Peregrino said: “Fexco is honoured to be a major sponsor of the 2019 Pacific Games."