Kiwis and Aussies unite for ANZAC cricket in Samoa

Australia and New Zealand are familiar foes in cricket, and the ANZAC match in Samoa has been played since 2001. (Photo: Areta Areta)
Cricket

The annual ANZAC Day 20/20 cricket test between Australian and New Zealand expats in Samoa was held at the Tuanaimato Cricket Grounds on Friday.

The match was run by the Samoan International Cricket Association.

“They set up the pitch, did the mowing, all the boundary ropes, grabbed the barbecue and a couple of the tents," said Australian captain Justin Kelly. 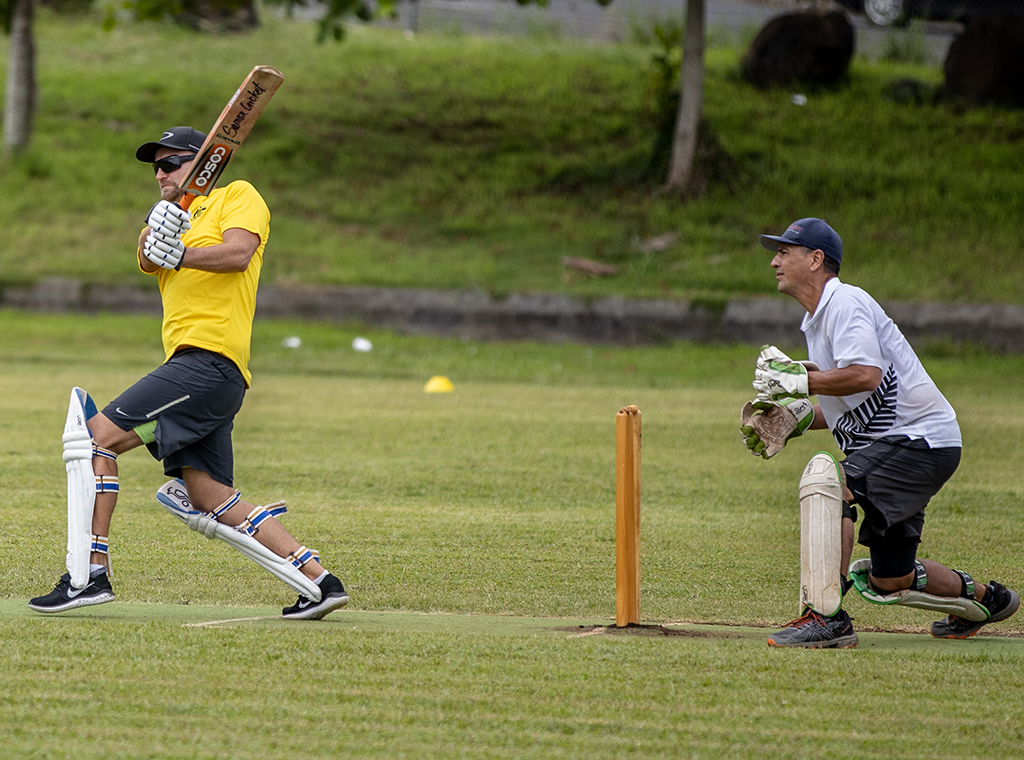 “All the proceeds go to the Pacific Games cricket, setting up that and hosting that.

“That’s the aim, to have some fundraising as well as a bit of fun, and to remember those that fought and fell."

New Zealander Rod Brown has lived in Samoa since 1998, and was one of the organisers when the match was first held in 2001.

He said he has retired from playing now, but still came to cheer the team on. 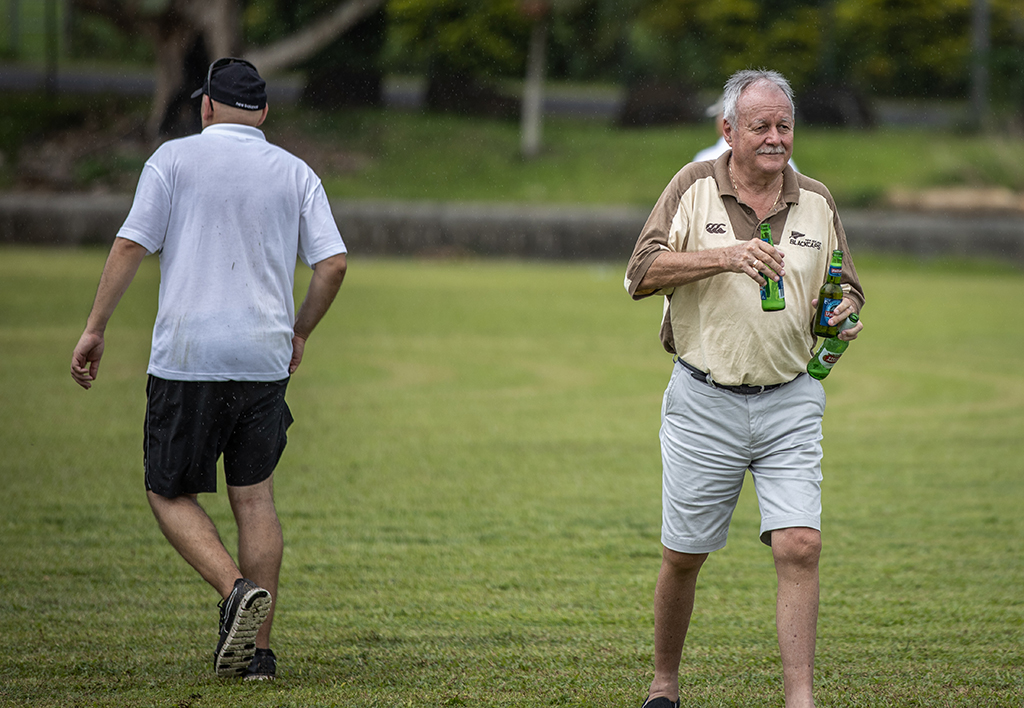 “We’re here to commemorate what ANZAC Day means, and the people that fought in those wars and lost their lives to make our life a lot easier, and a lot better.

“We’ll always remember that, and while I’m still standing we’re still gonna have this game of cricket."

He said the game reflects the camaraderie inherent to the ANZAC spirit. 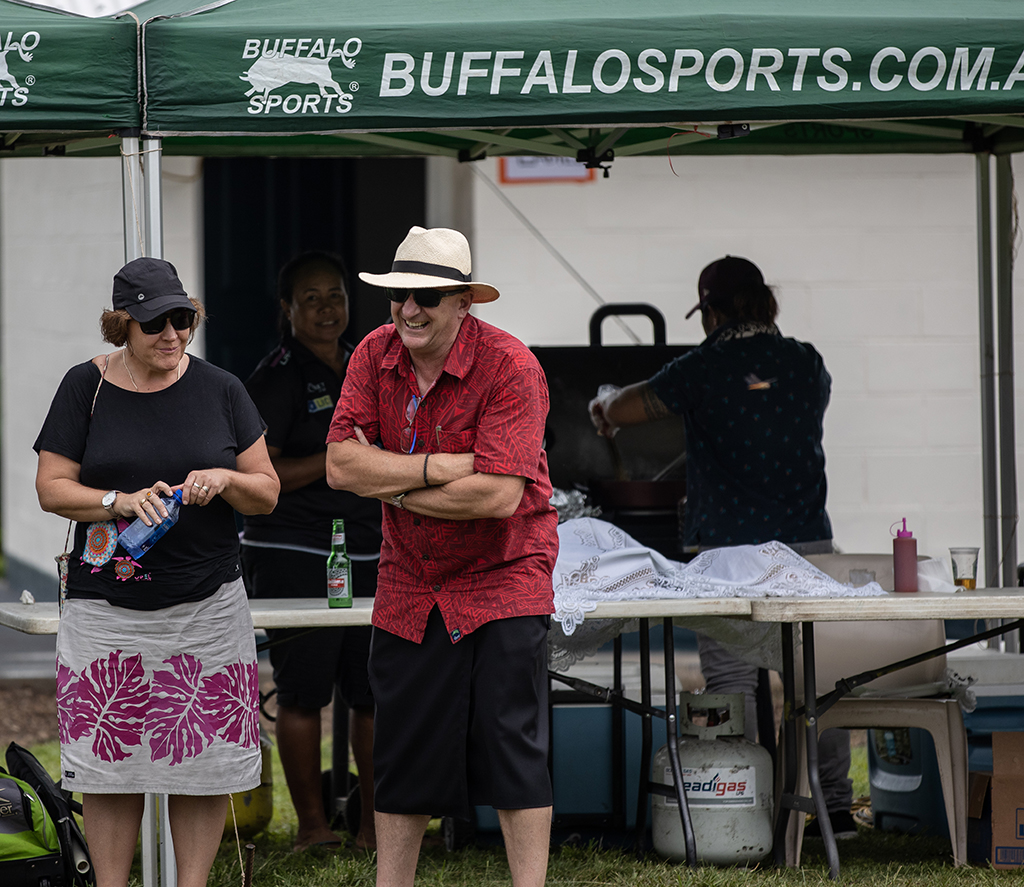 “There’s a bit of banter going on out there.

“New Zealand and Australia have got a long history in cricket."

Australia won the match by 12 runs having got New Zealand out with three balls left.

Justin Kelly said it is nice to have ANZAC events in Samoa.

“I think it’s an important match for the expat community. 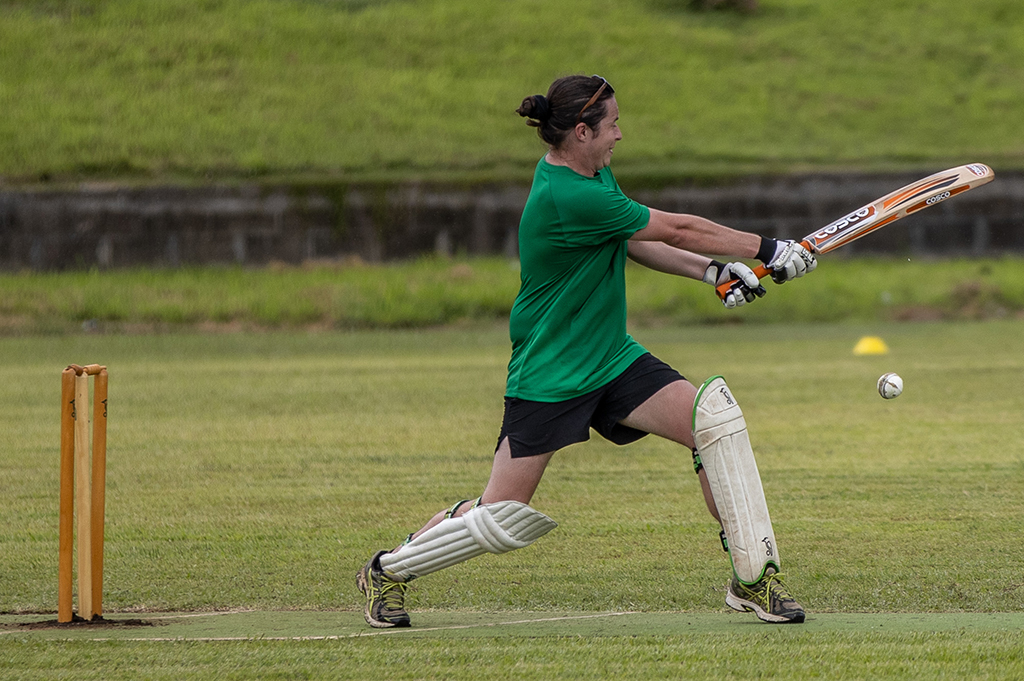 “ANZAC Day in Australia and New Zealand has become such a big event.

“You do feel a little bit apart from that kind of stuff, but the expat community here really gets behind it."

He said they try to include as many people as possible.

“Everybody plays, if you sign up you get a run whether it’s batting, bowling or sitting out in the field." 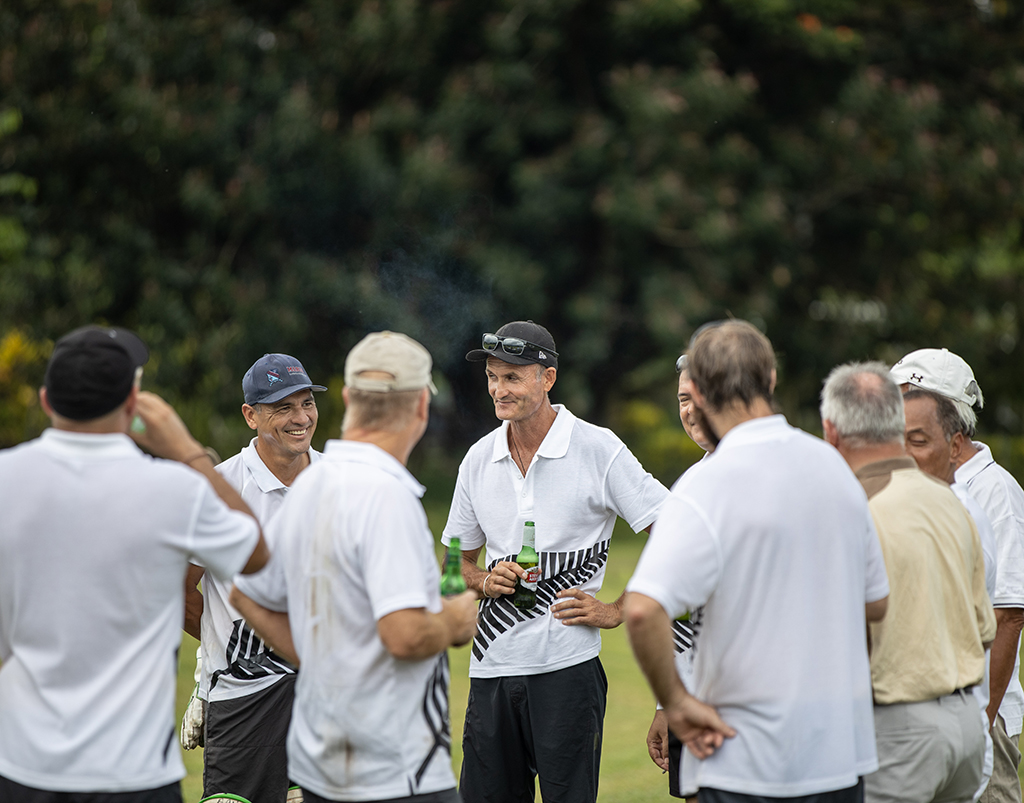