Members of the Returned Services Association (R.S.A.) New Zealand are in Samoa to offer assistance to veterans and their families.

Speaking to the Samoa Observer, Gavin Nicol, who served in Vietnam from 1970-1971, said they are here to help.

"The purpose of our trip to Samoa was not only to celebrate together with the Samoan people Anzac Day but we are seeking veterans and families of the fallen veterans," he said.

“We are here to discover the needs of veterans, how many veterans in Samoa, where they served and whether they are getting the support they need from the New Zealand Government.

"It is significant that we find out what their needs are, like hearing aids, disability pensions, we also would like to know if there are any spouses of veterans who passed on and see if we can help them also."

The 72-year-old said no veteran needs to suffer consequences of his life of service.

"We want to make sure we can give them a better life for what’s remaining."

Another member, 45-year-old Danny Nelson, who served six months in Bosnia in 1995, seven months in Eastmore 2000-2001 and four months in Afghanistan 2002, shared his views of their mission in Samoa.

“We are trying to revamp the R.S.A. and the last three years in New Zealand, we have been looking to align ourselves back to its original purpose and part of that is finding out where all our R.S.A’s. 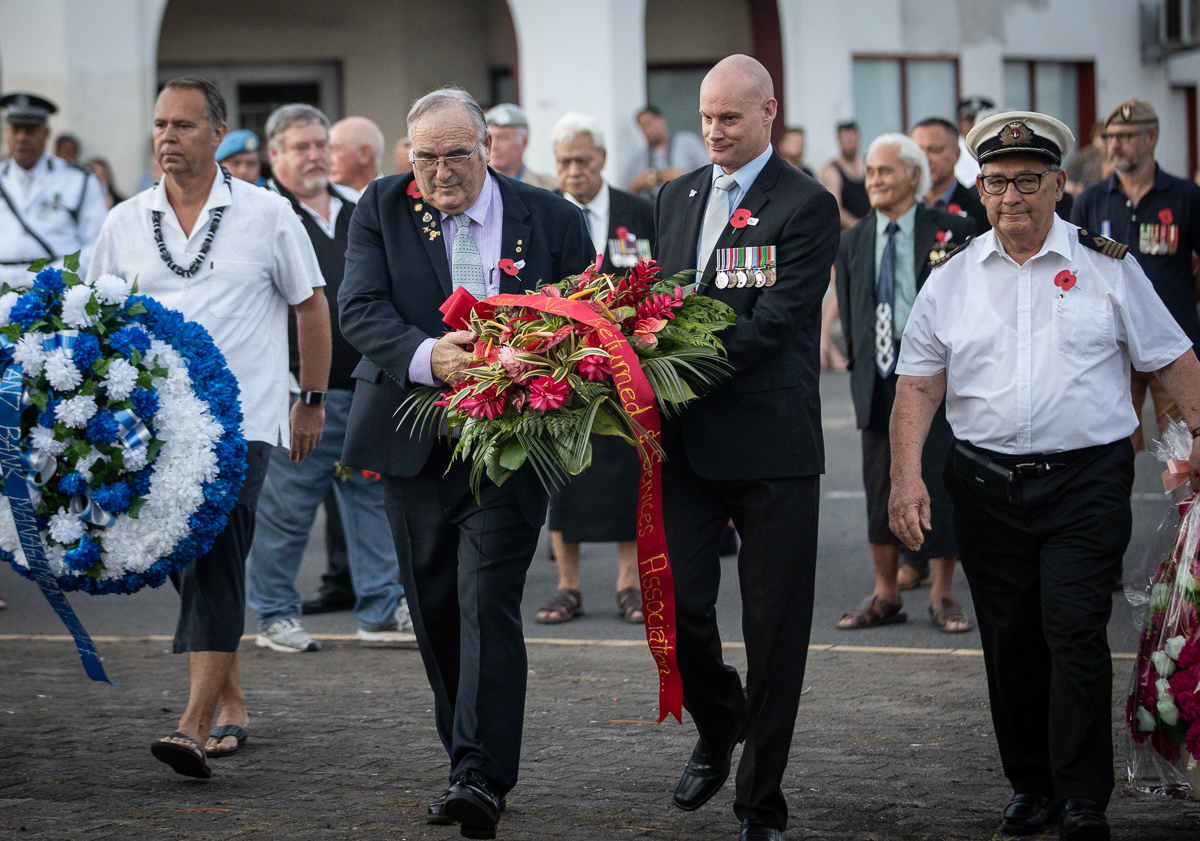 “It is an opportunity for us to reconnect, look and seek out veterans of past conflicts to what benefits and entitlements from the New Zealand Government.

“The next step is to come back next year and keep the information flow going, to understand what is happening here, try and offer support advice that deal with support issues that people face like mental health first aid assistance,” he added. 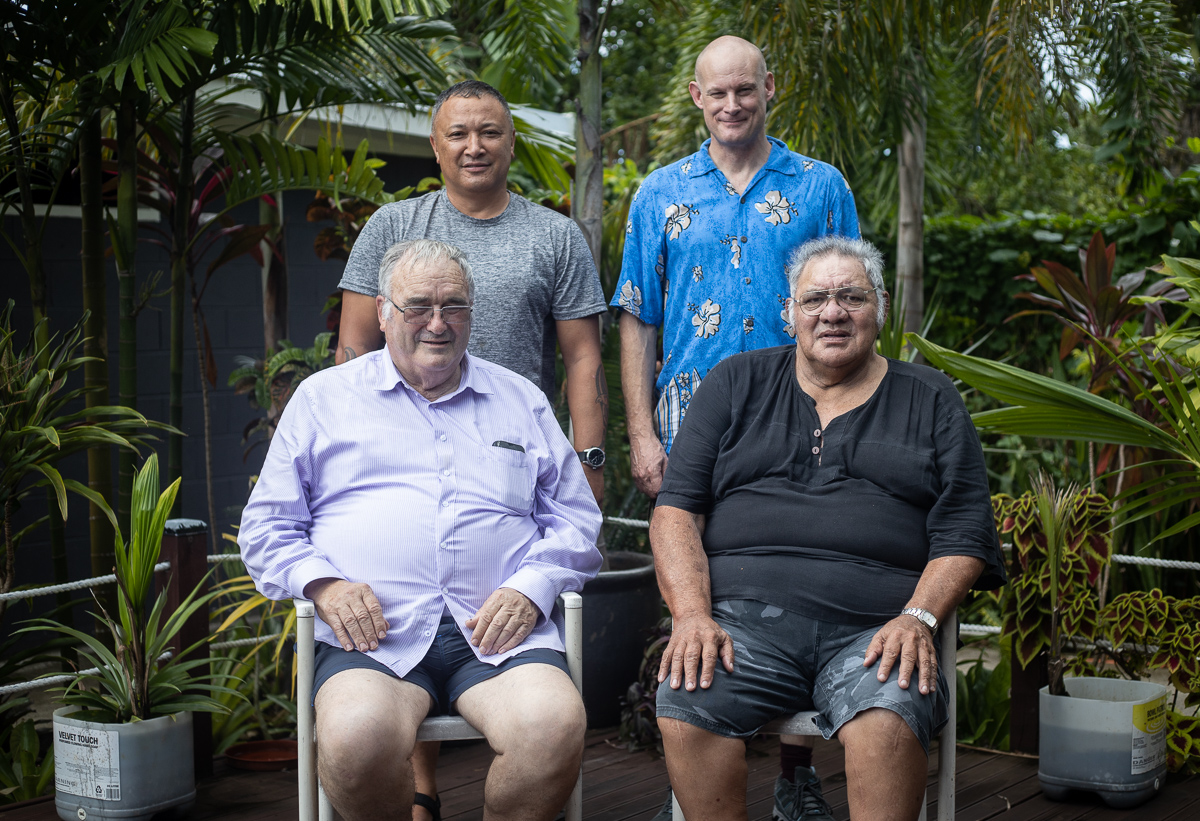 Vietnam veteran, John Bluett from New Zealand also highlighted the significance of commemorating ANZAC and the lifetime brotherhood that lasts.

“It is educating the young people and the public in general about honouring the people who made the ultimate sacrifice and remembering the tragedies of the conflict especially in Gallipoli.

“I think that historically the New Zealand Government has been very poor in acknowledging the service of the people especially neglected the Cook Islands and Pacific Islands in general and yet they made a huge contribution.

“The sons of the islands like Samoa, Niue, and Cook Islands became our brothers and that is how we feel about them, I think we should remember and honour them."

Another R.S.A. from New Zealand, Victor Hape, 55, who served in Eastmore, spoke about the families of veterans as a huge piece of why they were in Samoa.