Whereas Faimalotoa Kika Stowers has become the new Minister of Health, Tuitama Dr. Leao Tuitama, who previously occupied the role, has been handed the responsibility for the Ministry of Women.

The changes were announced by the Secretary to Cabinet, Agafili Shem Leo, as part of the reshuffling of Cabinet portfolios and Ministries by Prime Minister Tuilaepa Dr. Sa'ilele Malielegaoi.

The changes become effective from Monday 29th April 2019, according to the announcement. 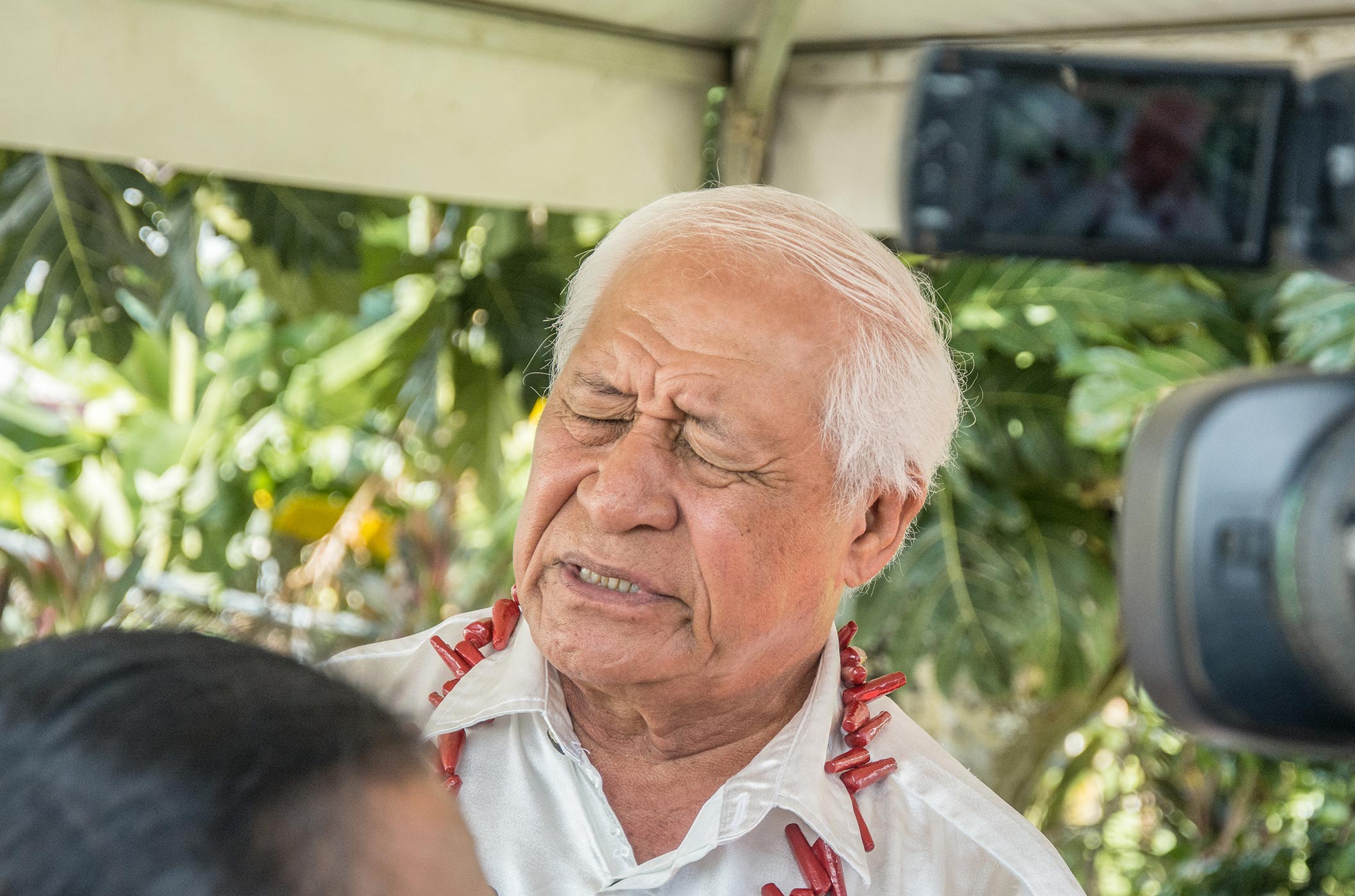 “In effecting this reshuffle the Prime Minister meticulously took into consideration the importance of maintaining a balance of Cabinet Ministers’ duties and responsibilities to ensure that they are not overloaded with multiple portfolio responsibilities,” the statement signed by Agafili said.

“The Prime Minister noted that while Cabinet Ministers are expected to shoulder the weight of their portfolio responsibilities, it is very crucial that careful consideration must be given to the depth and intensity of each Minister’s workload.

“A new portfolio and responsibility will provide new experiences and challenges.

“The government is in the second spell of this parliamentary term and the Prime Minister stated that it is timely for these changes to be made. The Prime Minister confirmed that his decision has been accepted by Cabinet this afternoon.

“It is expected that relevant legislative amendments to current laws will be made accordingly.”