A 20-year-old man died last Sunday after he was allegedly assaulted by an unidentified man on a back road between Fasito’o and Nofoali’i called Vaialua.

The family of Miracle Mercy “Mioko” Iva Aileone confirmed the death during an interview Wednesday with the Samoa Observer.

Efala, a brother of the deceased, said Miracle left the family house at around 4.00pm last Sunday to go to the shop to buy cigarettes when the attack occurred.

“My brother hasn’t left the house in almost a week at that time and Sunday he finally said he was going to buy some cigarettes from the shop in the front road.

“This was without us knowing he was never going to come back home, and when we found out about what had happened, we couldn’t believe any of it,” he said. 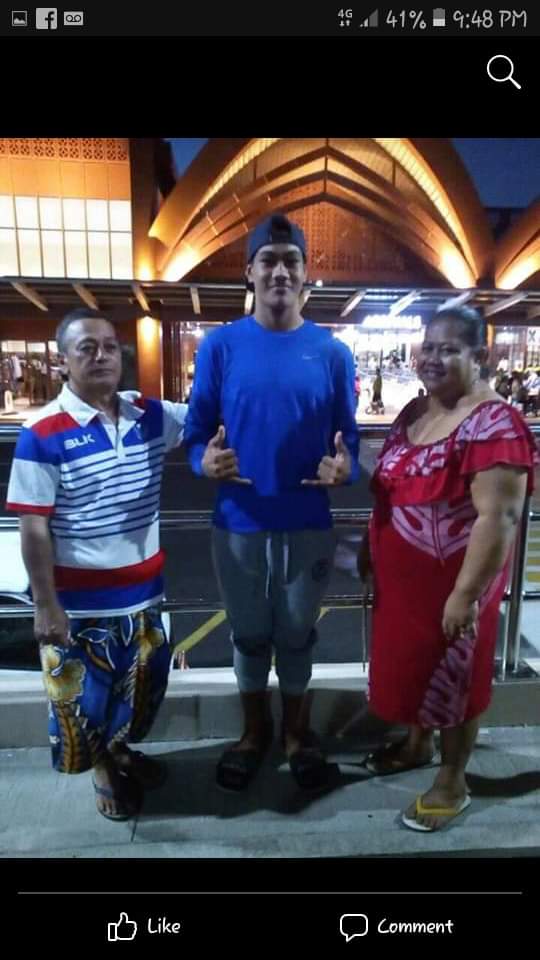 The deceased walked back from the shop with a younger villager when he was attacked, added Efala, and he believes the deadly assault was the result of a misunderstanding between the perpetrator and his brother.

“The kid my brother was with said while they were walking back from the shop, someone was calling out to them. But they kept walking, but they turned around when they called again.

“The kid said this person briefly referred to Mioko as someone he hasn’t seen in a bit, but Mioko wasn’t paying attention as he was busy scrolling through his phone when the person punched Mioko in the face.

“He fell down but when he tried to stand up, he kicked him in the back of his neck, which still leaves a bruise on the back of my brother’s neck to this day and then they beat him up right then and there,” he added.

Efala said the younger villager, whom his brother walked back with, was also threatened by the perpetrators.

“This all happened Sunday evening without us knowing about it – until someone recognized him at the hospital and called my uncle letting us know of the situation – but when we got there, he was already gone.

“My brother was already gone with that blow to the back of his neck I’m sure. But what caused the whole confusion is when we came, they told us Mioko had a seizure and drowned in the village rock pool – they said it was a kua’ula,” he added. 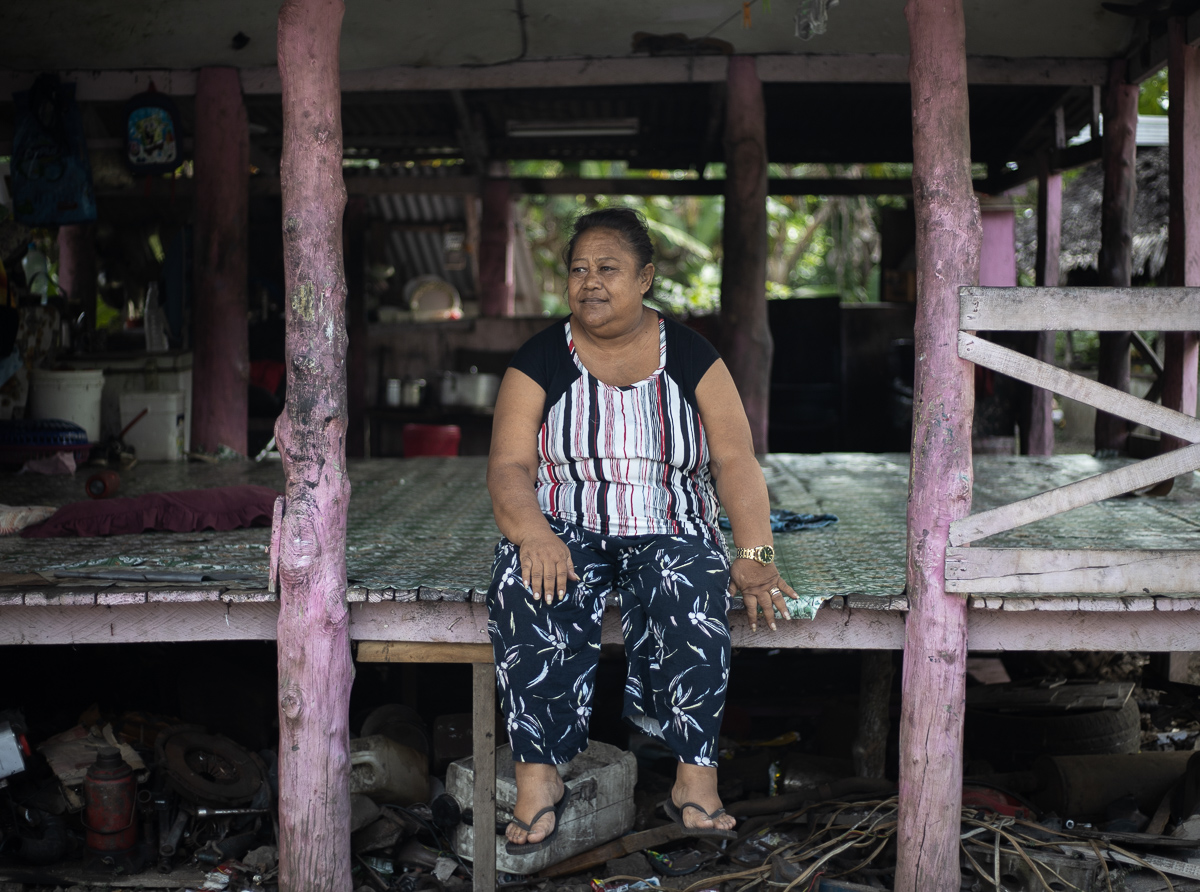 But Lemapu Ah Si, an aunt to the deceased, rubbished reports that Miracle died from drowning and said they did not believe what they heard as they know the effects of such an illness.

He only had “wet ripped shirt, dry pants, bruised neck, forehead and a cracked lip", according to the aunt.

Efala said the family did their own investigation on the morning after his death to verify claims that he had a seizure in the rock pool and drowned from the ordeal.

"They got away with the lie because they went ahead and left the kid that was there throughout the whole incident outside of the hospital. We finally found out the truth when the eye witness told of how they had beaten him and how they got buckets of water to try and revive him, hence why he was wet when he got to the hospital. It had nothing to do with a pool as the pools were far from where it happened."

Mrs. Ah Si said it is not the first time for a young person to be beaten on that backroad, and they are thankful the matter is now in the hands of the Police.

“Now we have already told our children that we accept as there is a living God that will help us get through it, there’s nothing else we can do about it.

“I know in these situations if death isn’t paid back with death, pain won’t go away. But we’ve already talked to our boys to forgive because we don’t want anything else to happen. We’re just leaning on Jesus at this time as none of this was planned,” she added.

Talking about Miracle and the sort of person he was, she said he like a son to her and her husband Pupi Ah Si.

“Mioko would never say a word back to us, he always liked to come here and he spent most of his days here with us, and no matter how much I say, he answers everything with a smile and now he’s gone without a single word.

“He’s sorely missed. He said he was just going to the shop and back and then left us that evening by himself as always, but this time, he never came back,” she said, while fighting back tears.

Efala said he misses his brother and his companionship, especially when doing house chores like carrying firewood, and his tendency to joke while working.

“No matter how heavy and hard our work would be, Mioko would just make everything seem easy by making us laugh whenever we needed it most,” he added.

Miracle was the sixth of Katarina and Iva Aileone’s eight children. He was supposed to fly to American Samoa next week to start work with StarKist. He was a student of the Marist Brother’s Primary School before moving on to complete his education at Paul VI College in Nofoalii.