The Government's 2 Million Trees Campaign is unlikely to meet its target with only 760,640 trees planted so far in the last three years.

The national initiative led by the Ministry of Natural Resources and Environment (MNRE) strives to promote sustainable forest management, while rehabilitating degraded land areas, preserve water resources, protect biological diversity and to mitigate the effects of climate change in Samoa.

But the MNRE principal policy and planning officer (forestry division), Susau Siolo, told the Samoa Observer that the deadline for the tree planting exercise is less than 12 months away and they are unlikely to meet their target. 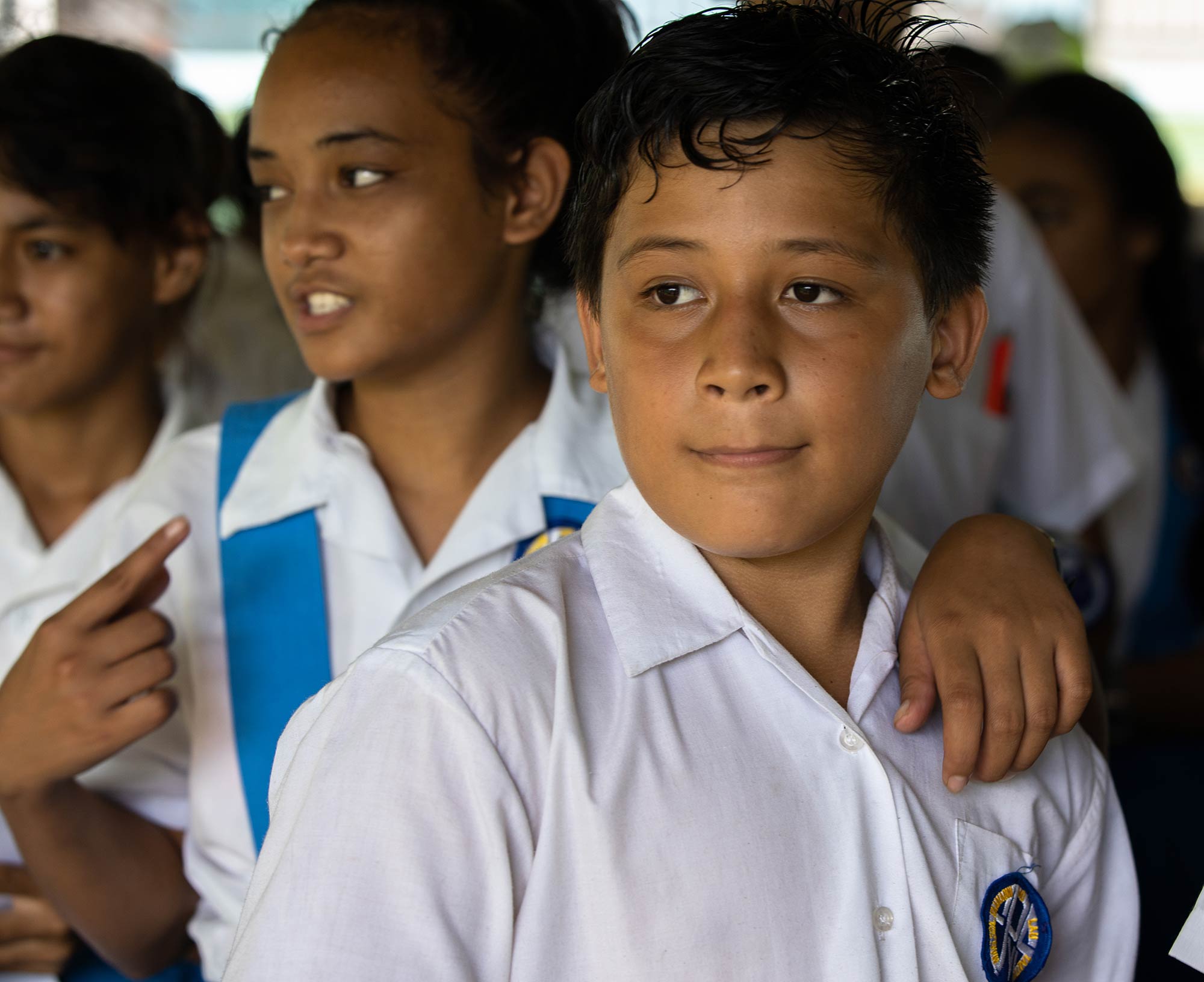 "There is a great concern over meeting the target due to the data collected so far through the data Ministry of Agriculture and Fisheries, Samoa Trust Estate Corporation (S.T.E.C.), Water Resource Division, and our division who is the coordinator of the campaign and it is a slow progress.

“Being part of the coordinated unit is difficult and scary because we are close to our target which is 2020 but we have not met one million trees planted.

“The lapse is the data collection or collaboration between stakeholders although we call and email for data updates but I guess they are busy with their own work – but we still have more data that have not been added to our collection to meet our target,” she said.

When asked about what would happen if Samoa would not meet the deadline, Ms. Siolo said that there is an optional response to that which is to extend the period but that has not yet been discussed. 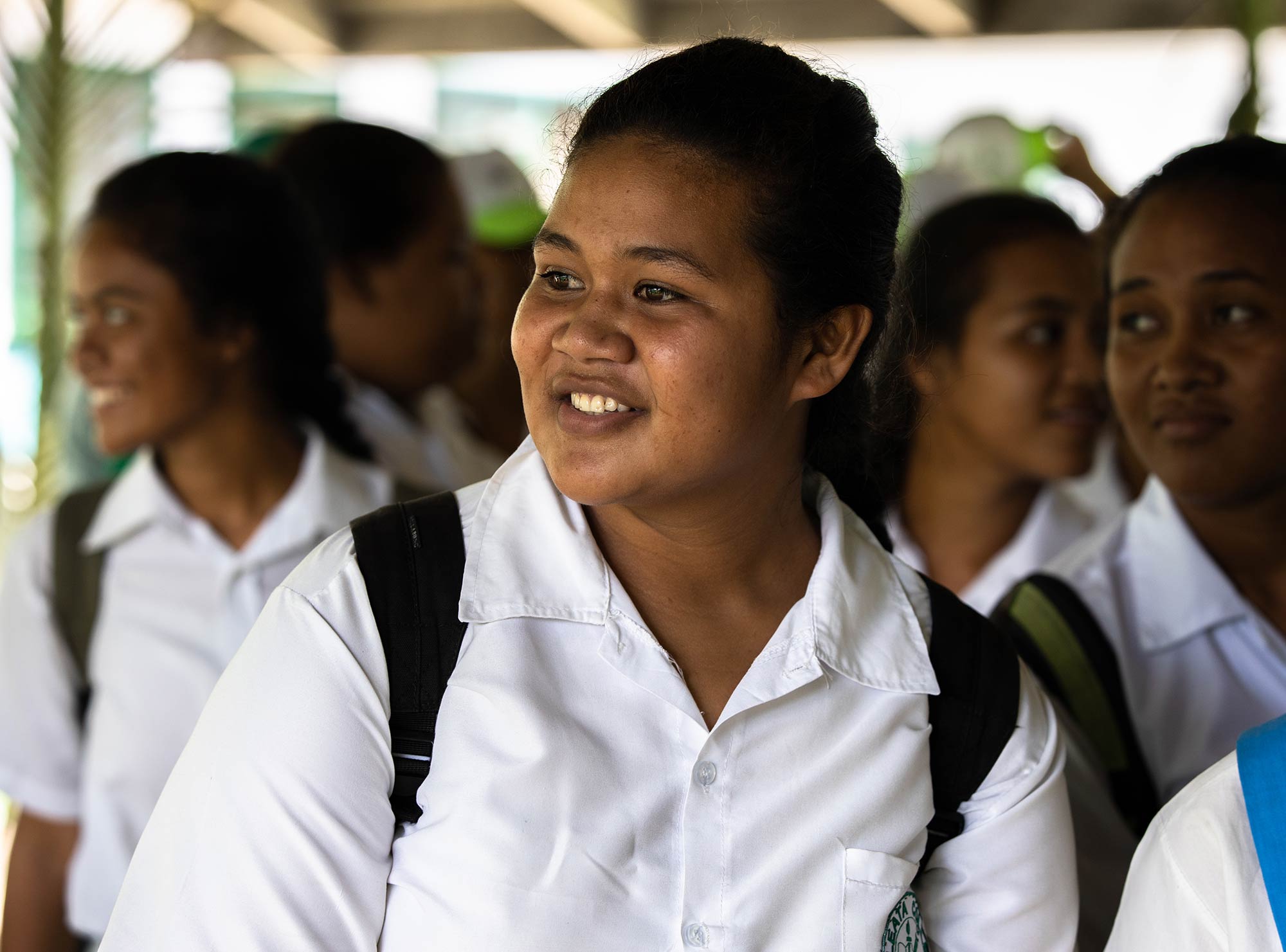 “We will still not give up in all our efforts to meet the target with the hope and collaboration of everyone.

“The impacts of this change are from deforestation, infrastructure and development like settlement especially people moving inland which was witnessed after the tsunami in 2009.

“It is with this reason that we have done a lot of projects to increase the numbers of trees planted like our community forest regrowth programme – to encourage farmers and communities to plant more trees and of course engaging with students from all the schools in Samoa to contribute to our cause," she added.

The 2 Million Trees Campaign was initiated by the Government to plant native and fruit trees from 2015 to 2020 as a way to restore Samoa's forests and contribute to the world’s efforts to mitigate the effects of climate change.