A group of Auckland-based Samoans from Sacred Heart College New Zealand visited the elders at Mapuifagalele and provided them with entertainment, including a $1,000 donation.

Two of the elders, Leatuvai Topai and Mareko Leafa, were emotional saying it is always great to see children visit them because it reminds them of their children. 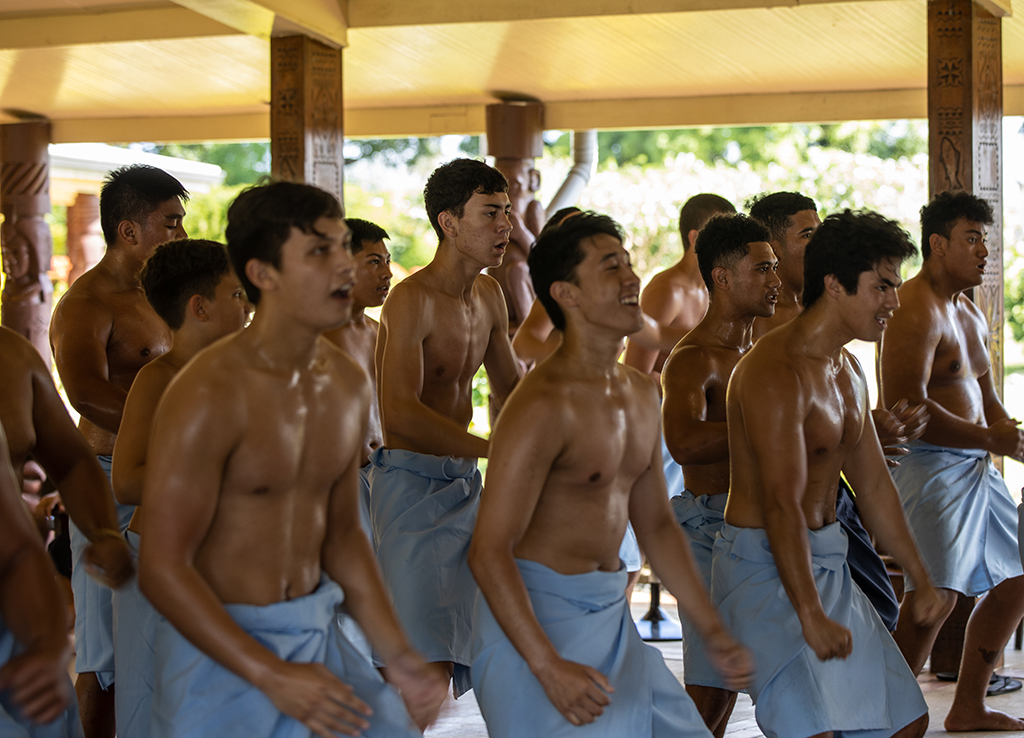 "Most of the time, we would always hope and pray that we would see our children all the time," Mr. Leafa said.
"And having to see these amazing children is such a blessing and we hope they visit again some time soon,."

He said he wished he could see his children perform in front of him like the students from New Zealand.

Mr. Topai said it's not every time they get to host such visits. 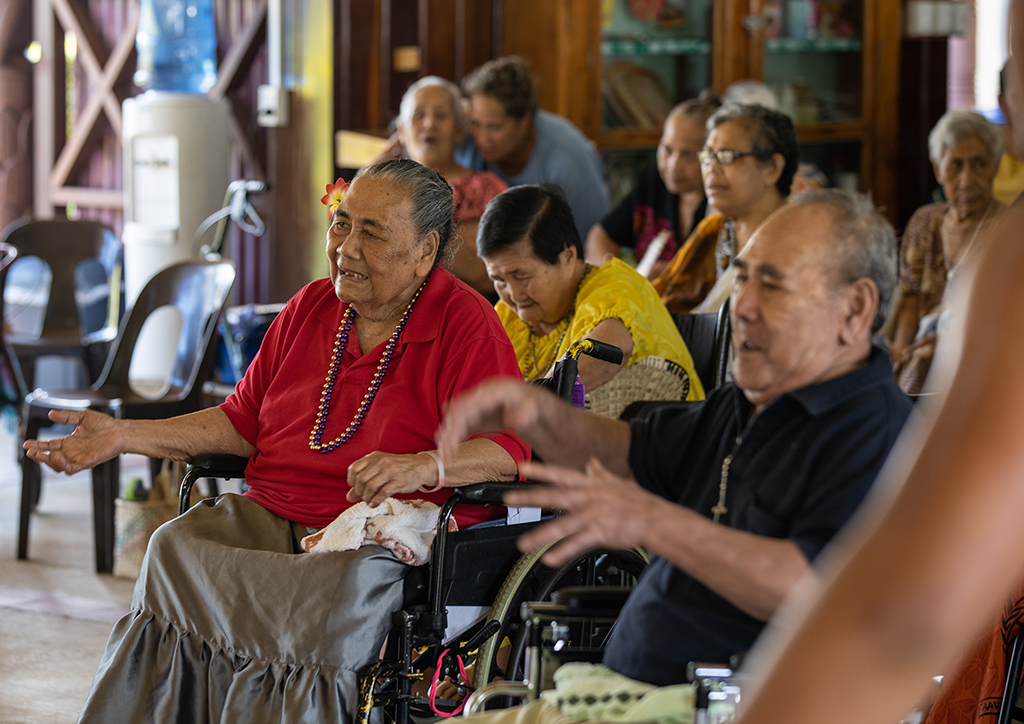 The visit was an initiative from the Polyfest parents in Auckland, New Zealand to find a way to connect the boys to the Samoan culture especially for five of their boys who are new to Samoa, said group leader, Augustine Leger.

"For some of the boys they're lost. If you see them in New Zealand they are Samoans but if yo see them in Samoa they're palagi and so we aim to educate them about their culture and the values of a Samoan. This is the kind of connection we're trying to make for this particular session," he added. 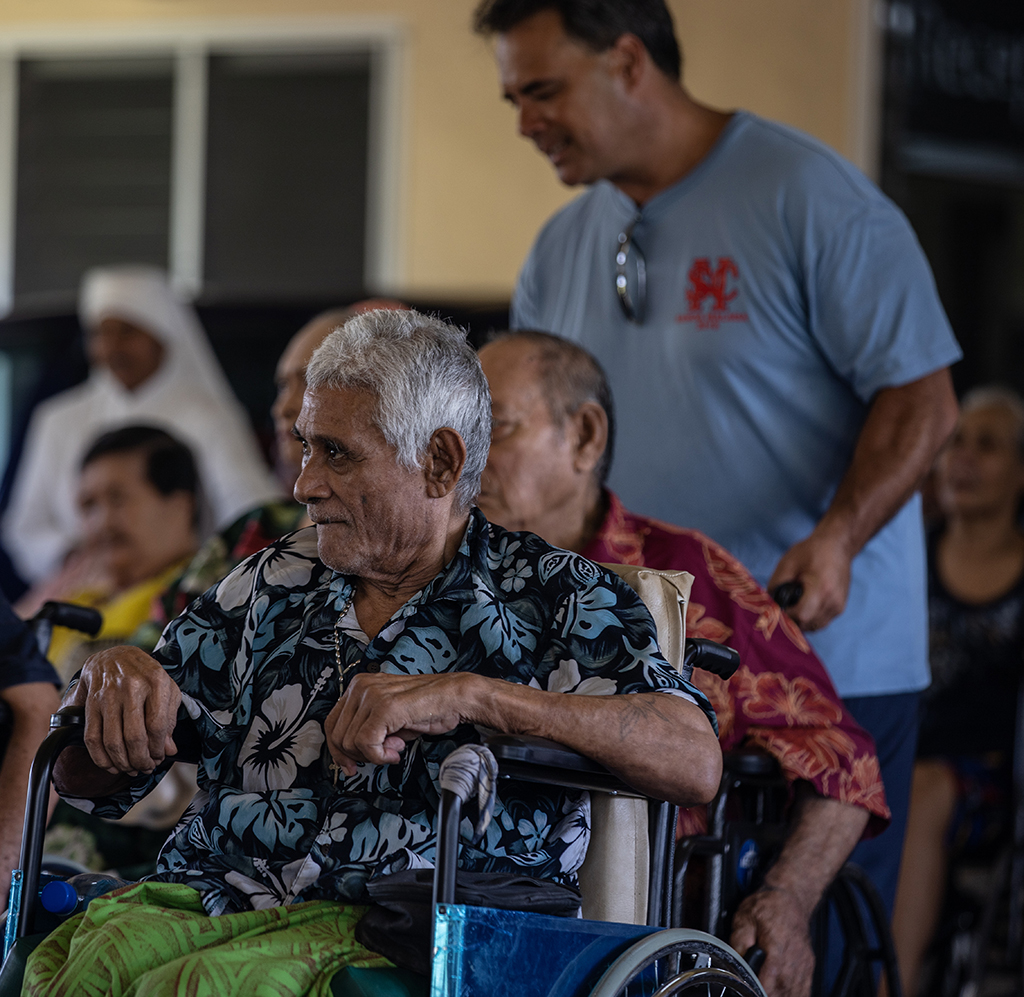 The group later made their way to the Samoa Victim Support Group, where they also presented a donation.