United Usos gets back on track with Hip Hop International competition. (Photo: Supplied)

Samoan dance group United Usos has booked a spot in the international hip hop competition in the United States in August.

The group made it to the top three in the Hip Hop International New Zealand 2019, where different teams from around the Pacific competed for an international spot.

This is their second time competing in New Zealand as they were also the champion for the Samoa Youth Alive Hip Hop competition the previous year.

"There were a lot of very skillful crews from all around the Pacific and we are just so grateful for the opportunity to inspire us that there is still dance in us even though some of us have grown older than last time but overall, we are blessed and we thank God and our country for the support," said the group.

Competing alongside the United Usos were three other Samoan crews, the Matastics, AIG, and Samoa's hip hop champions in the Samoa Best Dance Crew (S.B.D.C), Blackins.

Attempts to get a comment from the Blackins and AIG was not possible, but Matastics in response to Samoa Observer said it has been a wonderful and expanding experience for them. 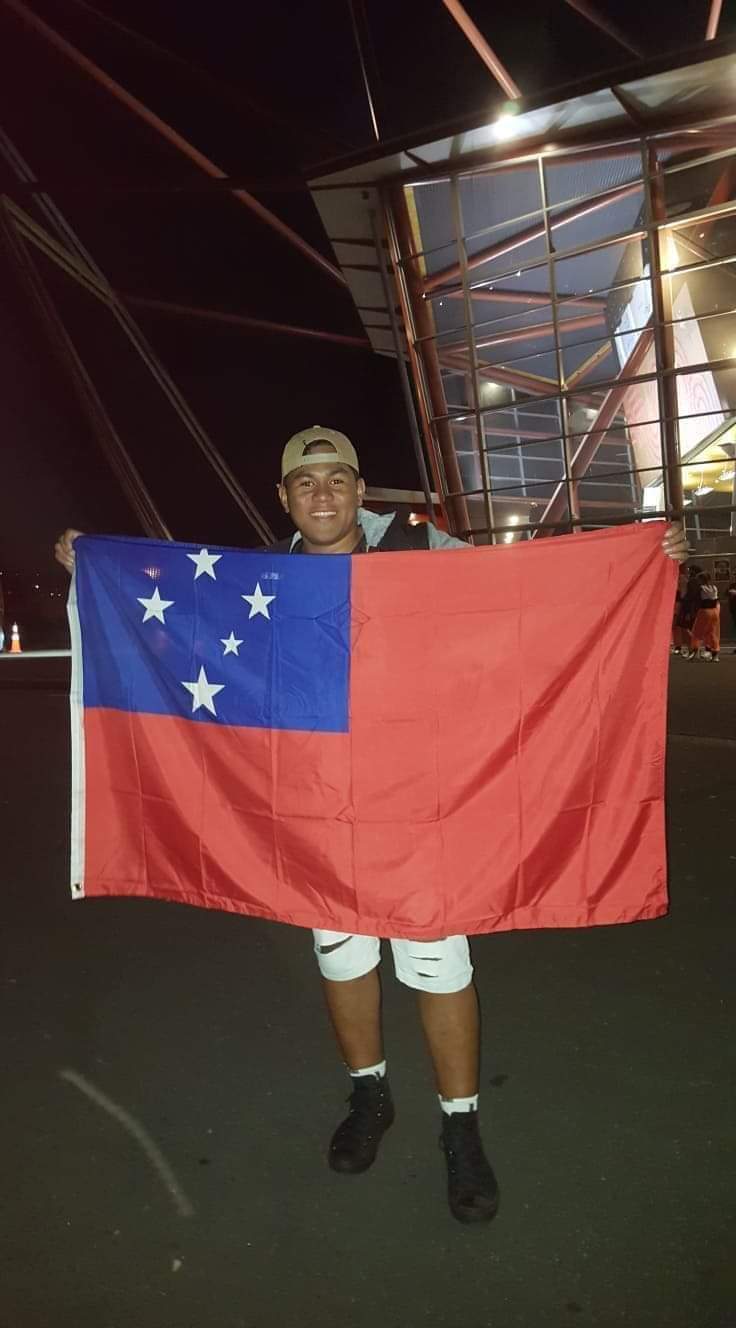 Director Misa from Matastics said they looked forward to next year's Samoa Best Dance Crew competition to showcase what they learnt from their New Zealand experience.

"We are looking forward to the S.B.D.C next year and we cannot wait to showcase what we have learnt from this competition so far but for now, we are just so thankful that although the competition was tough but we were still able to surpass it and learn more skills from it," he said.