Taekwondo teenager on the rise

Taekwondo practitioner Theresa Magele is one of Samoa's youngest athletes that will compete at the Pacific Games in July.

The 16-year-old from Taufusi is taking time off school to focus on her training, which at the moment involves sparring, bag drills, target drills and board sessions every weekday. 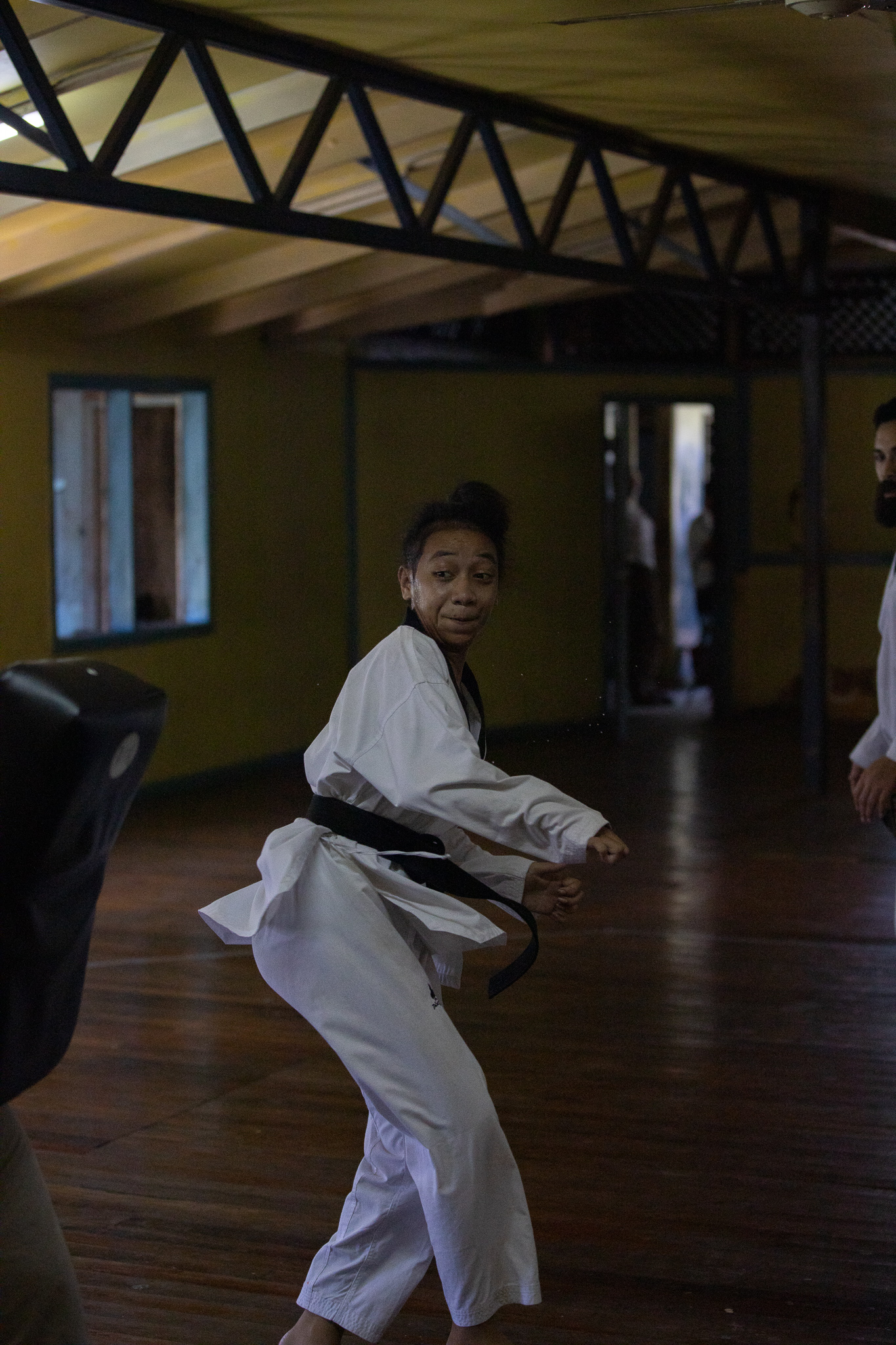 She said she will be going back to her studies after the Games, but it was hard to balance the competitive school environment with her physical training, then going home to her family commitments.

Magele has been practising taekwondo since she was seven years old.

“I asked my mum, then me and my sister came and joined.

“I want to keep on pursuing taekwondo, become a master eventually."

She said she likes it because it makes her feel empowered.

“It’s a great platform for me to learn to defend myself."

Currently at a Red Three belt, Magele will be going for a Black belt at her grading next month.

The Pacific Games in July will be her first competition, and one she hopes is the first of many. 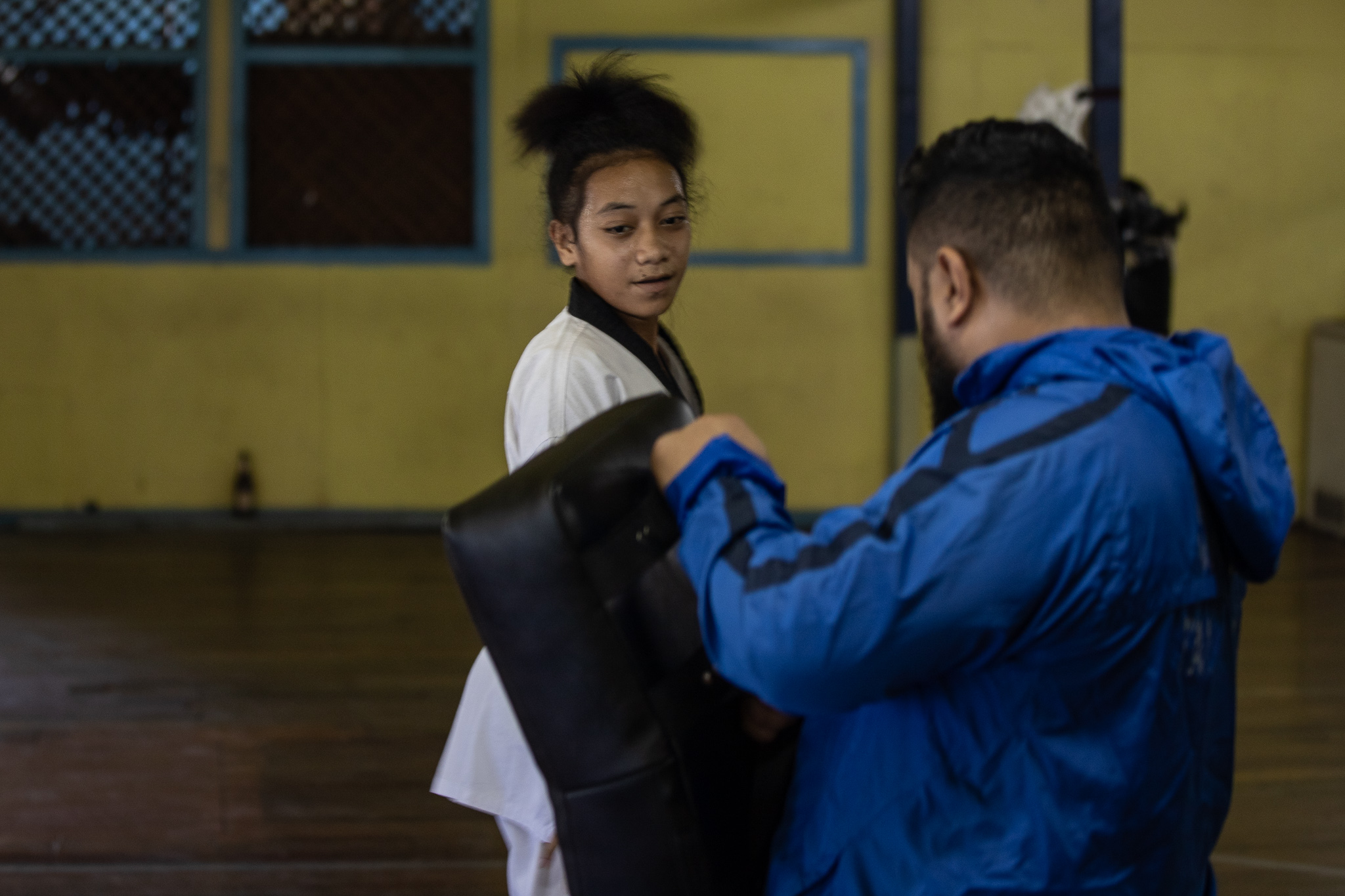 Magele said she is mostly excited though, particularly because the Games are taking place at home in Samoa.

“I’m going to give it all for Samoa."

She is the youngest of five athletes in Samoa's taekwondo team for the Pacific Games.

The eldest member of the group is 2012 Olympian and former Pacific Games gold medallist, Kaino Kasimani, who is also doing some coaching for the team. 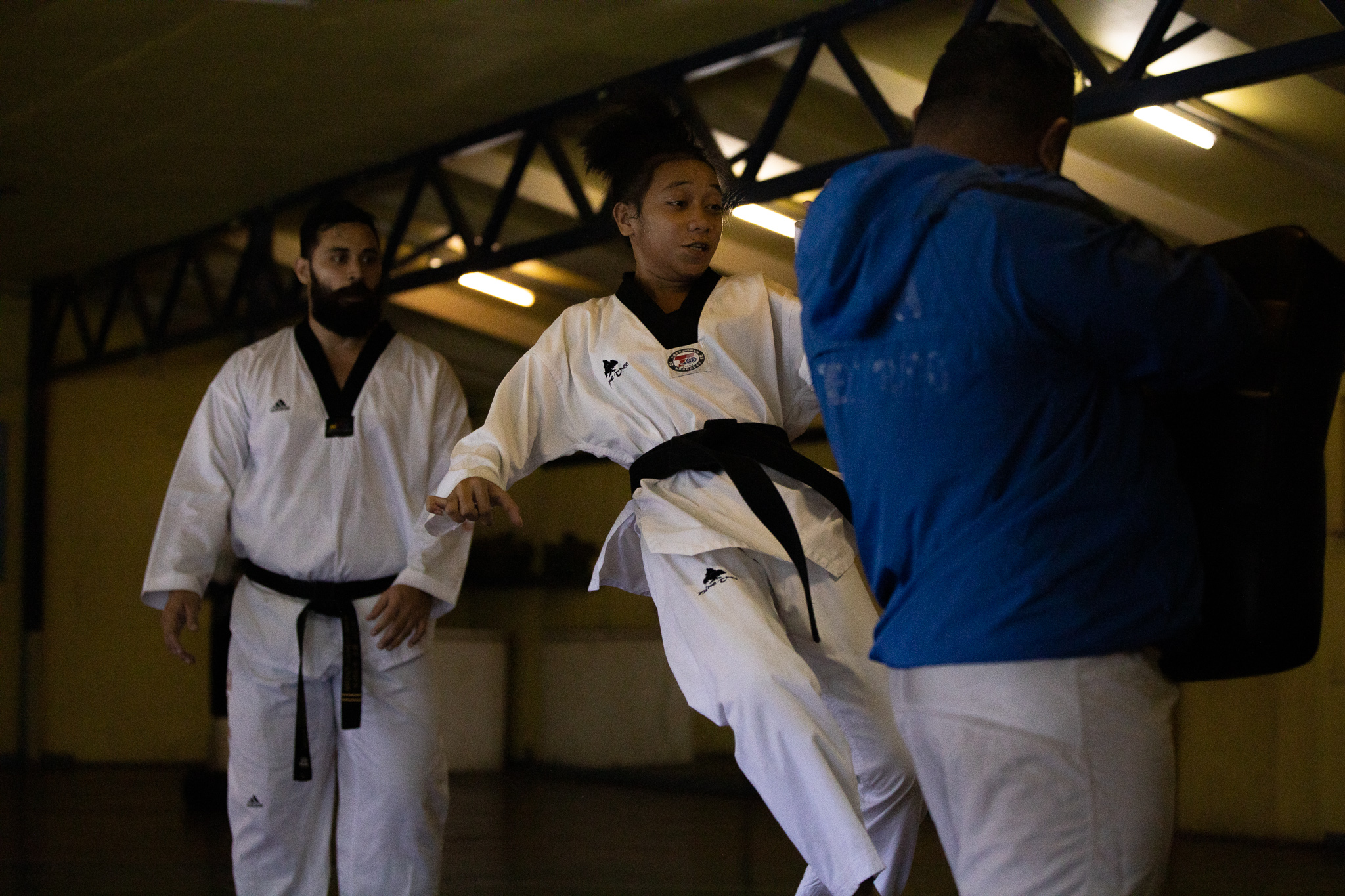 Magele said the 27-year-old is her role model and inspiration.

“I want to be just like Kaino, the way he fights."