Samoa is well represented in American Samoa during the celebration of the territory’s 119th Flag Day Anniversary. 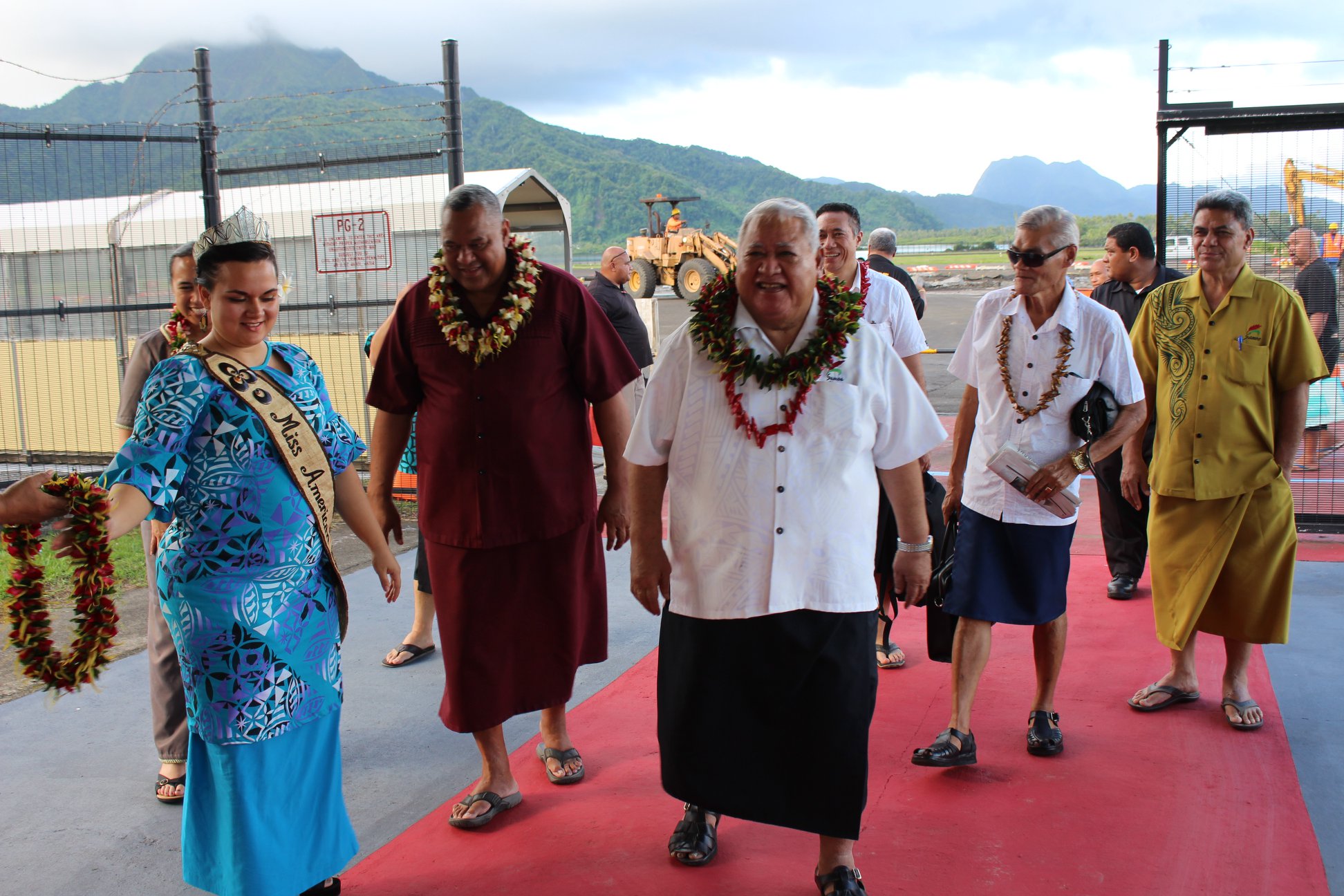 Other members of the local delegation include the Chief Executive Officer of the Ministry of Prime Minister and Cabinet, Agafili Shem Leo.

More than 200,000 Samoan citizens have registered for the Government’s census and national identification scheme.