Speaking to the media, Mr. O'Connor said Samoa was chosen as it would be the first and largest private corporate to have a conference on island.

"We thought it was a good reason to not just supporting the member firm but to also support our local members in the Pacific.

"We want to support the local member firm and see what opportunities there are for business and growth.

"There no denying the fact that having a member firm here in Samoa is about helping businesses grow and helping the public sector and even the not-for-profit center growth," he said. 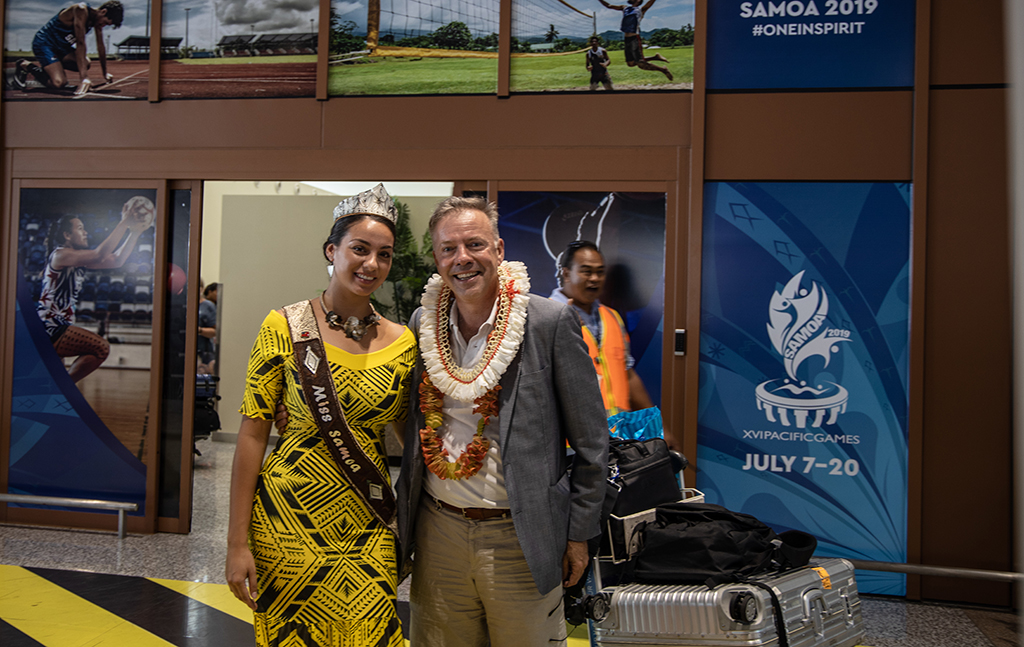 The conference includes 74 partners of BDO New Zealand with 72 accompanying people and 92 of their children who get to join in the trip and enjoy Samoa.

"Pretty much full on but everyone has brought their spouses and family so they’ll holiday while we do work for 4 days and most partners and family are staying for another week or been here actually earlier for a holiday.

"BDO has got a good family culture and so it’s not just partners we travel with our spouses and kids, it fits in with our culture and it sort of fits in with the Samoan culture about families and extended family so yeah we’re a huge supporter of bringing our family along and having a good time," he said.

"So we want to help BDO Samoa grow in the region and I know the Prime Minister is an ex practice of BDO is a huge supporter of having a large national practice. BDO is the fifth largest in the world and I understand is the largest here in Samoa.

"We look forward to catching up with the people of Samoa, I understand that Sunday night we’ve got the Prime Minster coming along at our event and doing the keynote speech. 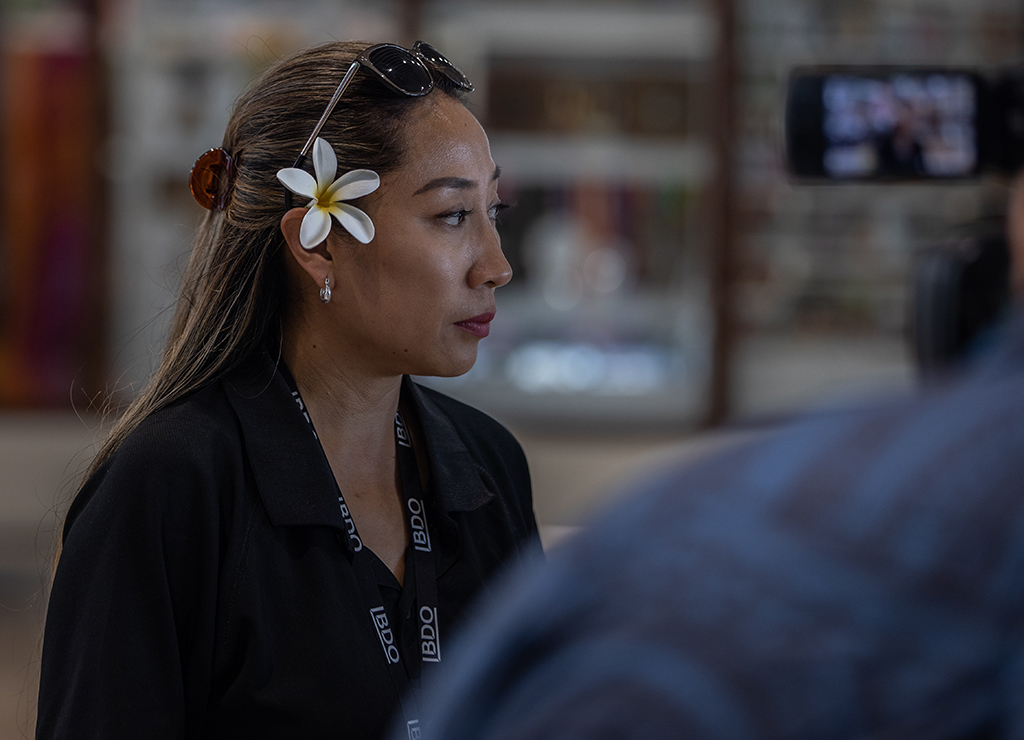 Hanalei Betham, who is the local partner, said the benefit of playing host is showing that Samoa can compete on the regional and international level – when it comes to hosting major conferences as well as giving the profession of accounting in Samoa a boost.

"Samoa is going to be on the map, especially with the private sector in New Zealand and in New Zealand they traditionally have gone to other Pacific island countries such a Fiji. Now we can be known as a possible and most likely to be considered one of the top venues for hosting conferences.

"We are now on the line to compete on a regional and international level, and we are so proud they have chosen Samoa to be a plausible and viable conference venue to host them – all 250 of them – all partners with their accompanying person or spouses and children," she added.

BDO meet for half days from Thursday to Sunday, with the other half of the day spent on trips around the island.