Sublime representative, Ututa'aloga Vargas Rasch, said their apparel company believes in supporting up-and-coming sporting organisations in Samoa and it made sense that they dressed up the two tag teams.

"Giving for Samoa Tag is important to us because this is has given us a chance to get our business started as and its something we believe in that whenever there is something new, it should start well.

"And looking at the strength of the development of Samoa Tag in Samoa, has prompted our company to provide these free sports gears for the Tag Association," he said. 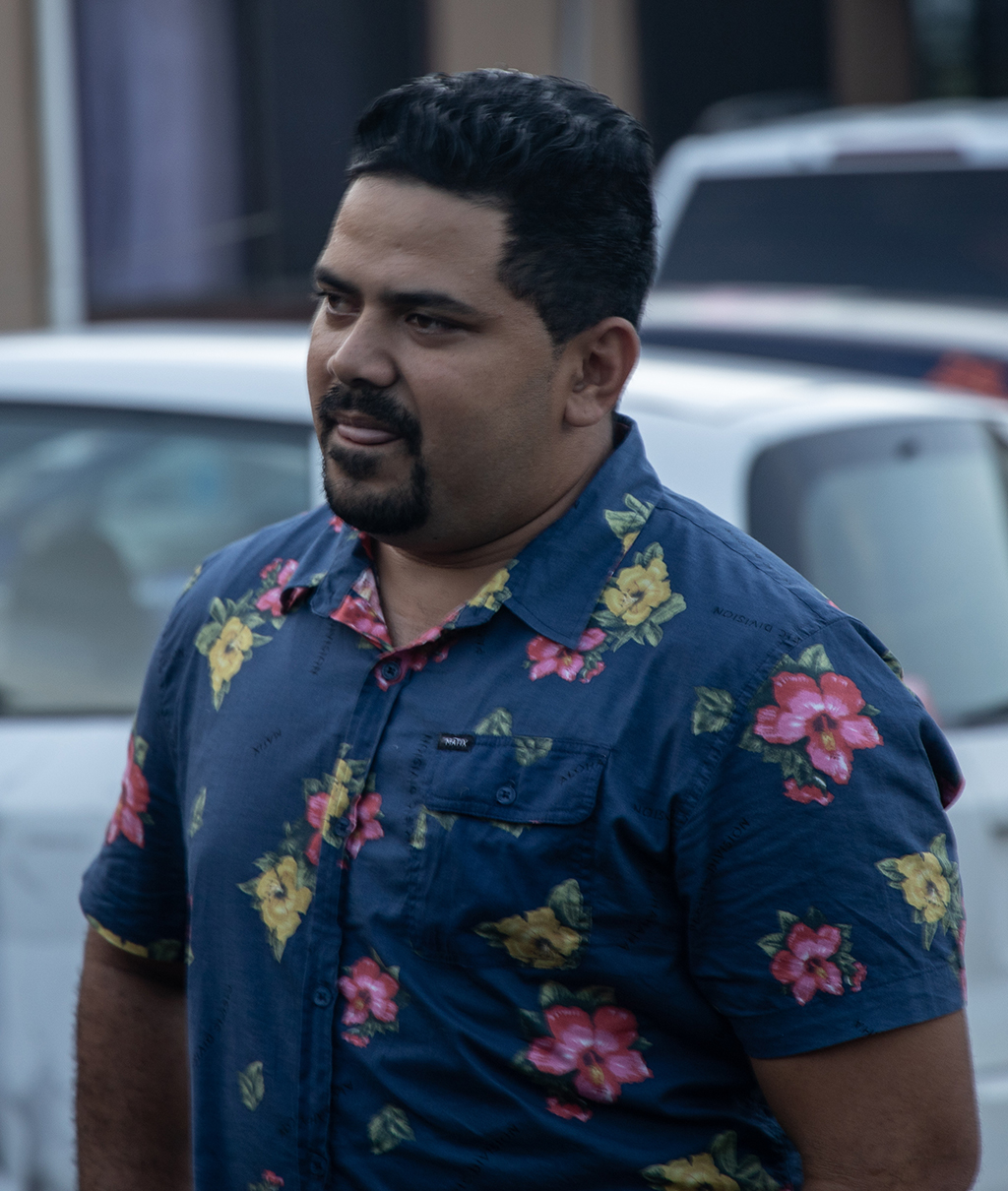 The donated sports uniforms included two sets for the Maroons and Warriors teams, which cost over $5000 and marks the first time Sublime has donated to a sporting body in Samoa.

Warriors coach Tamasoali'i Saivaise and Samoa tag executive Malcolm Esera expressed their appreciation to the Sublime company for its generosity during the uniform presentation at the JPs Gym at Vaimea.

Malcolm said: "We thank Sublime for supplying the uniforms for these teams and this is the first tournament Samoa Association of Tag is able to run in New Zealand, which is probably a start of many more tournaments in the future."

The one-day tournament will mark the first for the Samoa Tag New Zealand representatives and will kick off Saturday in New Zealand at the Papatoe Fields.

"Right now our teams are getting ready for a tournament that will be conducted in New Zealand, starting this Saturday.

"Right now there is a New Zealand Samoa Tag and this is a branch of Samoa Tag in Samoa as a mother body of tag in general for Samoa. And so we have representatives in New Zealand and Australia.

"This will be the first tournament of our Samoan reps in New Zealand which is something that's gonna be sanctioned from here," he revealed. 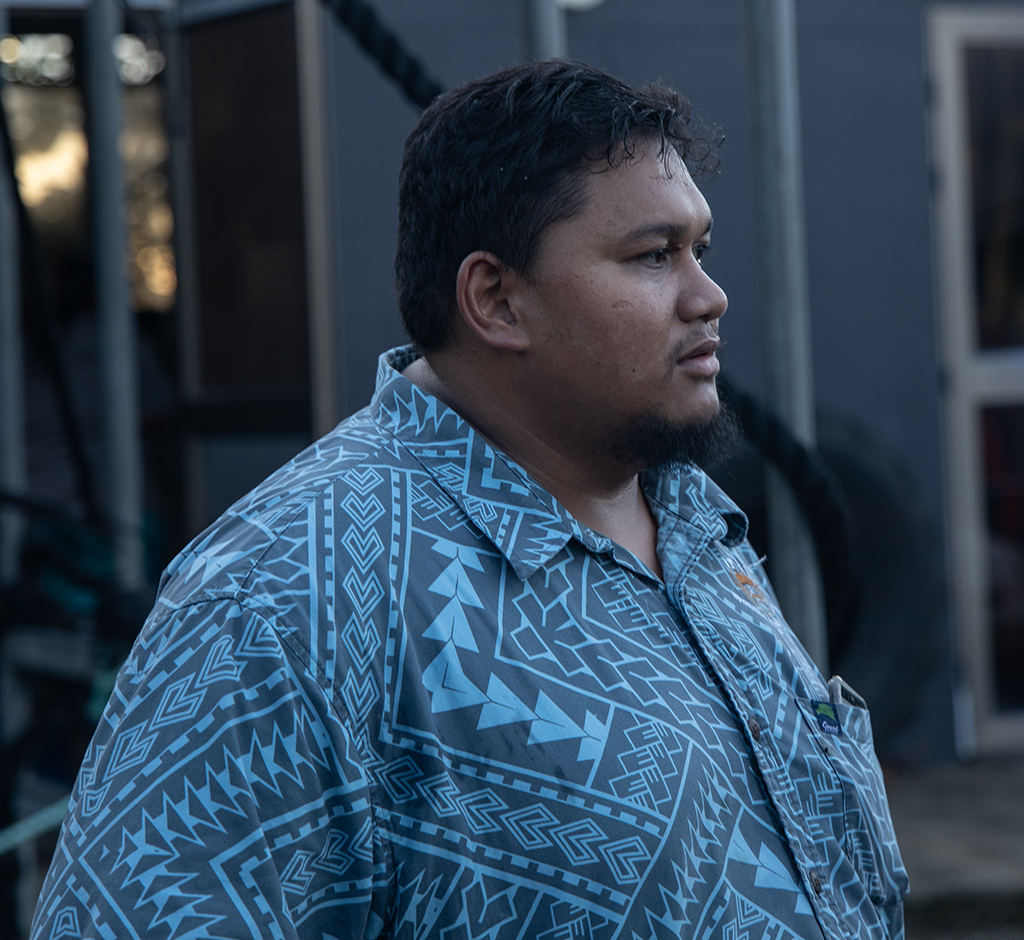 He also said this was not just a tournament but will service as trials for the selection of a possible tag team for the Pacific Games.

"We have a couple of teams in New Zealand , both men and mix teams. This will also be an opportunity for us to select our teams for the Pacific Games – which is in talks at the moment – hopefully when July comes; and so this will be a tournament slash trials," he told Samoa Observer.

Sublime is a branch of the family-owned and managed firm The Print Company which is located at Lotopa.

"We just want to emphasize that we're new, and I think we're the first company of this nature and many companies are just printing on clothing and such but we specialize in sports apparel, especially in our branch of Sublime.