The Fiame Mata'afa Faumuina Mulinuu II Building, which houses government employees and those working as consultants for the government. (Photo: Samoa Observer )

The payment of consultants engaged by the Samoa Government will be processed in line with a framework that the Australian government used to process remuneration for its aid program advisors.

The Ministry of Finance advised in February this year that it will use a Consultancy Remuneration Framework (C.R.F.) as a guide when recruiting local consultants for Government projects.

The document (C.R.F.) was uploaded to the Ministry of Finance website on February 7 this year with the Ministry also stating that it was approved by the Cabinet through F.K. (Fa’aiuga Kapineta)(18)11.

“The basis for recruiting individual consultants for Samoa is the AUSAID Adviser Remuneration Framework 2011. The C.R.F. is used as a guide and basis when recruiting local consultants to carry out the Government’s consultancy assignments and is subject to review every three years.”

The C.R.F. will focused on short-term assignments to be carried out by individual (local) consultants, added the Ministry.

“Short-term assignments can be considered to be carried out for a period of less than six months and may be extended to no more than the next six months at the agreed original short term rate.”

According to the C.R.F., in the event that a consultant has to be engaged at a rate above the maximum rate, it will be at the discretion and approval of the Tenders Board, which must seek Cabinet approval when required.

“The Tenders Board or Cabinet when required will consider the rates used for previously approved consultancy assignments based on the objective, nature and complexity of the assignment.”

The C.R.F. did not outline the set rate for the local consultants, though it identified four tier categories based on the professional discipline group and job level.

Attempts by the Samoa Observer to get comments from the Ministry of Finance on the creation of the C.R.F. and the rationale behind the use of the Australian government's Adviser Remuneration Framework 2011 were unsuccessful.

A number of Government agencies have in recent months come under a lot of criticism for engaging consultants on expensive short-term contracts, one of them without getting the approval of the Tenders Board and the Cabinet. It is not known if the adoption of the Australian government-created framework is an attempt by the Samoa Government to address some of those public concerns of exorbitant consultancy payments. 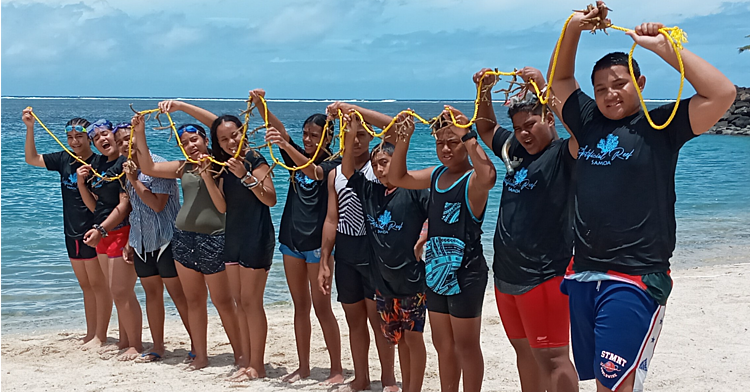