The 300-plus inmates at the Tafaigata Prison on the outskirts of Apia will be relocated to the new Tanumalala Prison at the end of June.

This was confirmed by the Minister of Prisons and Correction Services, Tialavea Tionisio Hunt, during an interview with the Samoa Observer.

“The new prison will officially open on June 30, 2019 and the inmates will be moved the very next day. 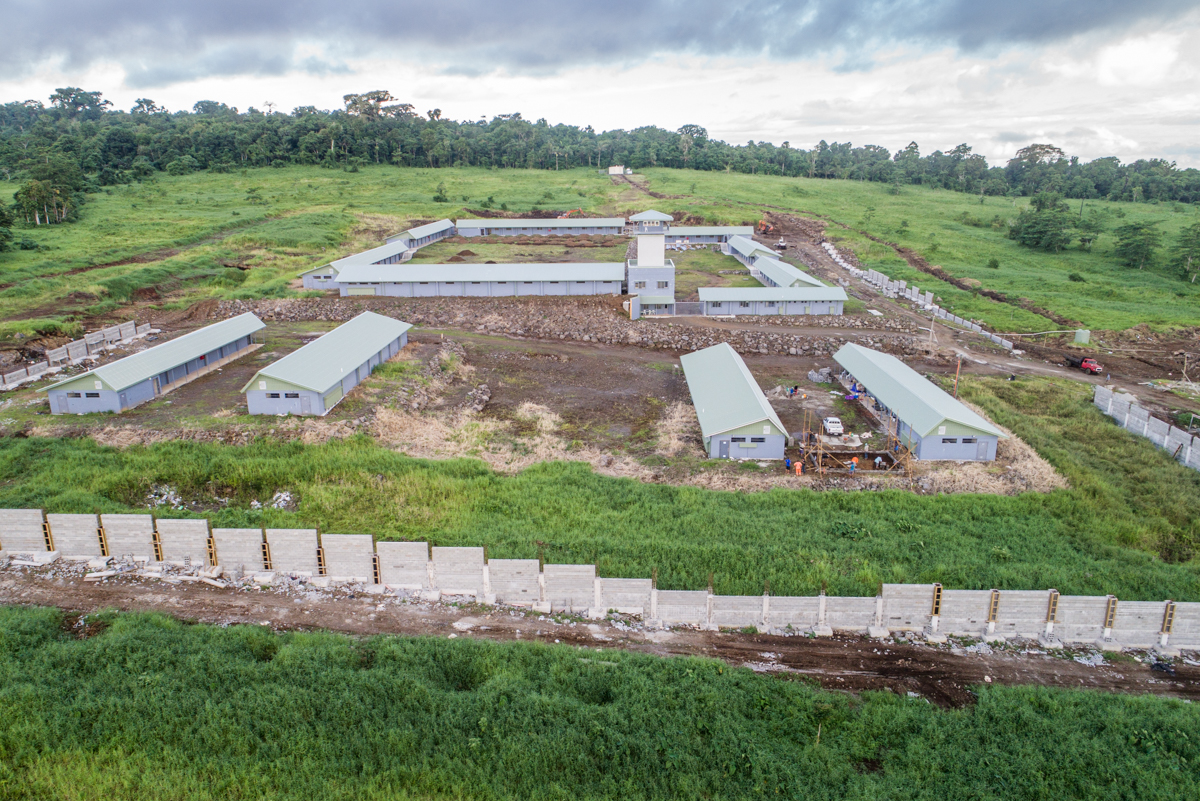 “And this will solve the current problems that we have of prisoners breaking out of jail,” he said.

The relocation of the prisoners at the end of June to Tanumalala comes as the local authorities continue to hunt for on-the-run notorious criminal Pati Chong-Nee, who dashed for freedom January 20 this year during a church service.

The opening of the new prison will bring to a conclusion the controversial project, after the project completion date kept on getting deferred due to the tendering process.

After a visit to the project site last year, Tialavea at the time announced that the new prison would be completed in October or early November 2018 but that deadline was also deferred to June this year.

“The entire projects costs up to $25 million with additional funding provided by the supplementary budget to complete the project.

“The work on the maximum security fence and the administration building is undergoing its tender process and the generators.

The facility will include six cell blocks with four for male inmates, one for women, one for custody and a facility to hold high risk detainees.

This does not include administration building for prison staff, a medical clinic as well as a chapel with a high security fence also in the pipeline.

The Tanumalala Prison is funded by a loan from the Unit Trust of Samoa, which will be repaid by funds from the Ministry of Police and Prisons Budget.