The former Chief Executive Officer of the Ministry of Finance (M.O.F.), Lavea Iulai Lavea, has been hired as a Consultant for a Government project by the World Bank.

This was confirmed by the C.E.O. of M.O.F, Leasiosiofa'asisina Oscar Malielegaoi, in response to questions from the Samoa Observer. 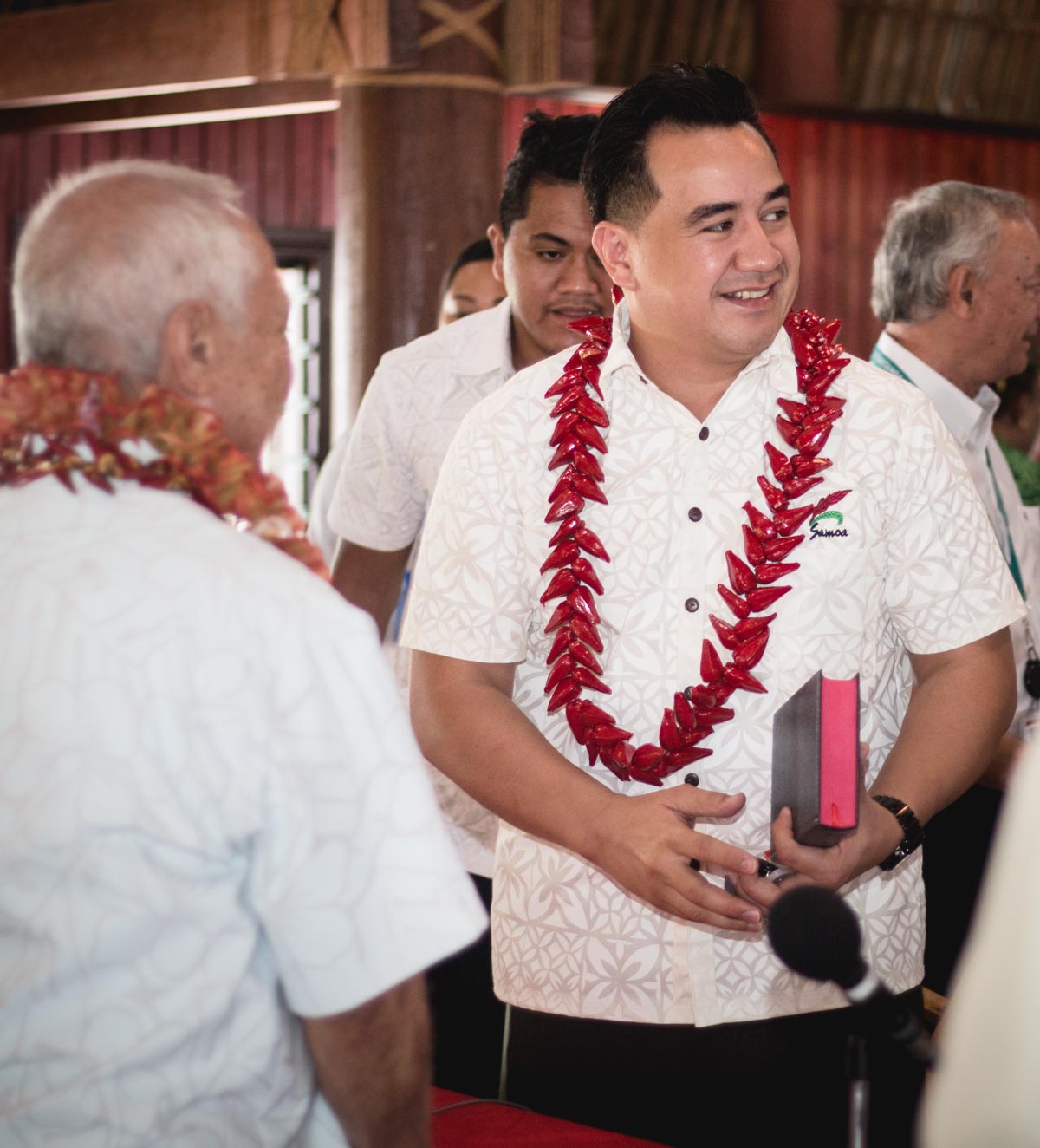 “I wish to confirm that Lavea Iulai Lavea, former Chief Executive Officer of the Ministry of Finance has been recruited by the World Bank as a Consultant for a Government project," Leasiosio said in a email.

"The contract is governed by terms and conditions of the World bank."

The Samoa Observer contacted Lavea last week regarding his Consultancy work. He declined to comment.

However M.O.F. staff confirmed with the Samoa Observer that Lavea was hired to oversee a Government project called “Samoa 2040”.

Other unanswered questions include the monetary value of the contract and whether the contract was advertised.

An email with questions to the Chairman of the Tenders Board and the Minister of Finance, Sili Epa Tuioti, have not been responded to.

Vice Chairman of the Tenders Board and the Minister of Works Infrastructure and Transport, Papali’i Niko Lee Hang, was unaware of a Consultancy Contract for the former C.E.O. of M.O.F. 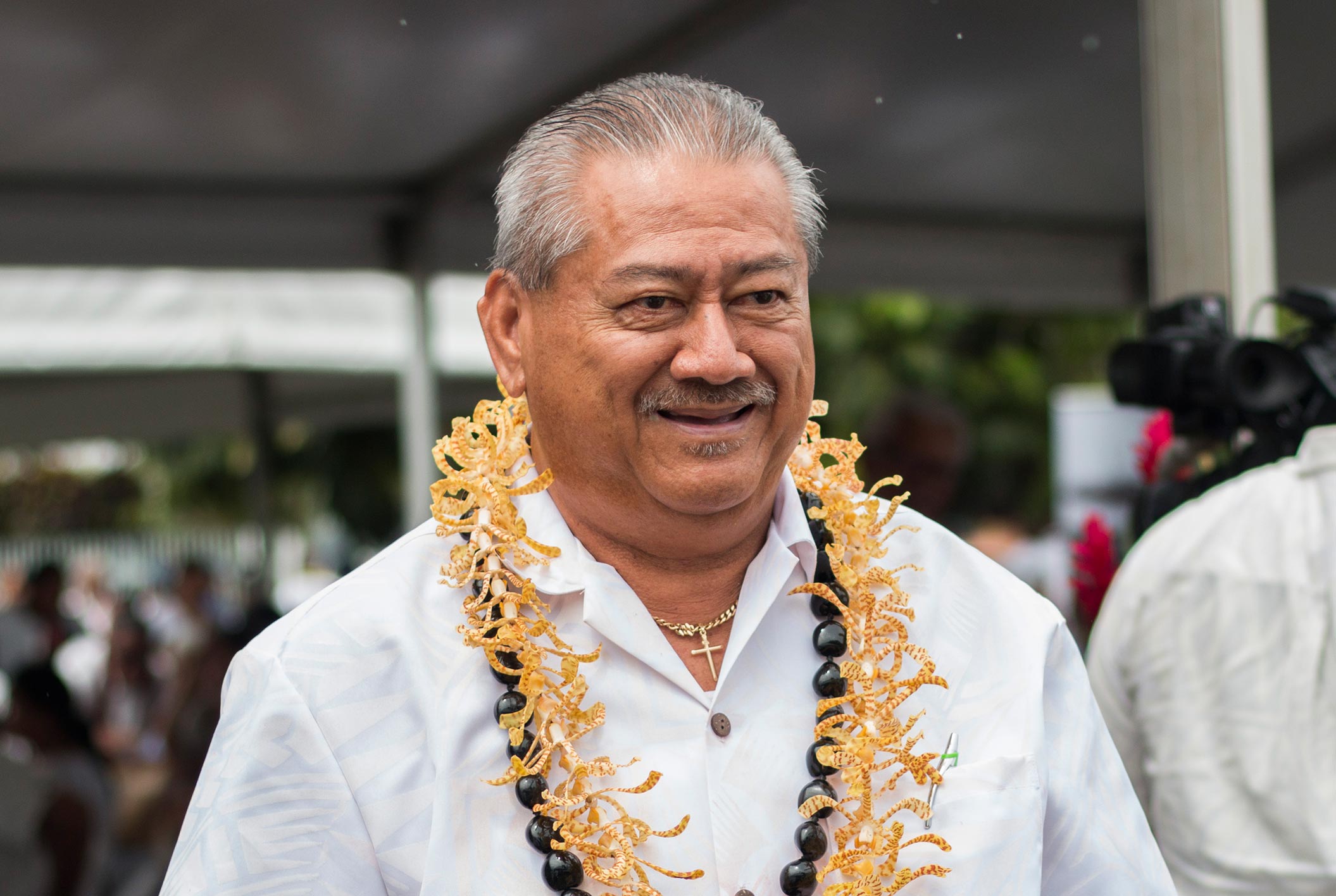 "It may have been discussed when I was not there, but I don’t know about the contract for Lavea.”

Papali’i added that all contracts should go through the Tenders process.

“Unless there is a project that we cannot find any experts in the country to do, that’s when we can sole sourced. However the contract must go through the Tender process.”

“There were other civil engineers who complained that this should have gone through the tender process; and it did not and it was wrong from the beginning to sole sourced without the going through the proper tender process,” said Papali’i.

Last month, the Minister of Finance Sili Epa Tuioti who is also the Chairman of the Tenders Board warned all Government ministries and agencies chief executive officers and board directors to ensure all contracts go to the Tenders Board for its deliberation and Cabinet for final approval. 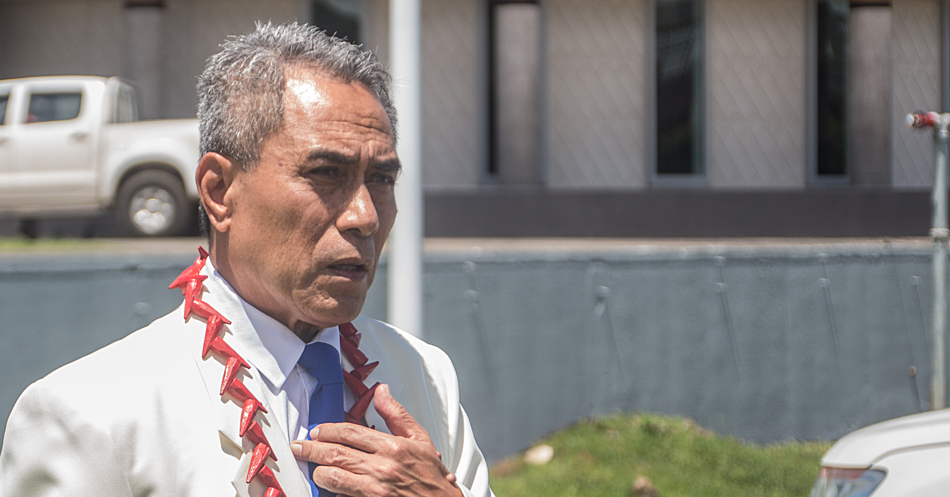 Sili at the time, said even contracts below $250,000 should go through that process and unilateral decisions will not be accepted.

The Minister said C.E.Os and board directors across Government including state-owned entities (S.O.E.) should be reminded that they have to comply with procurement laws. 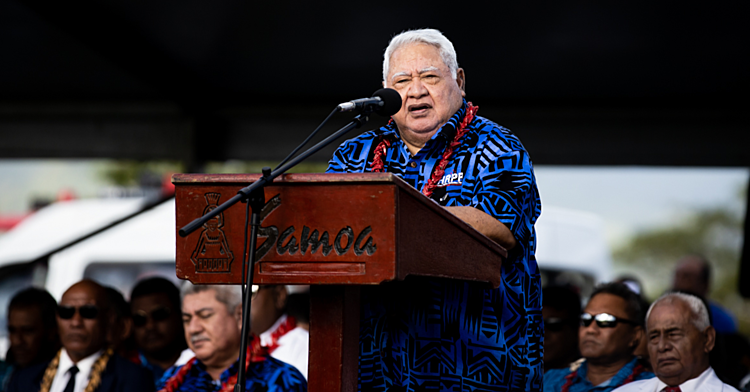