'Game of Thrones' premiere sets a viewership record for HBO 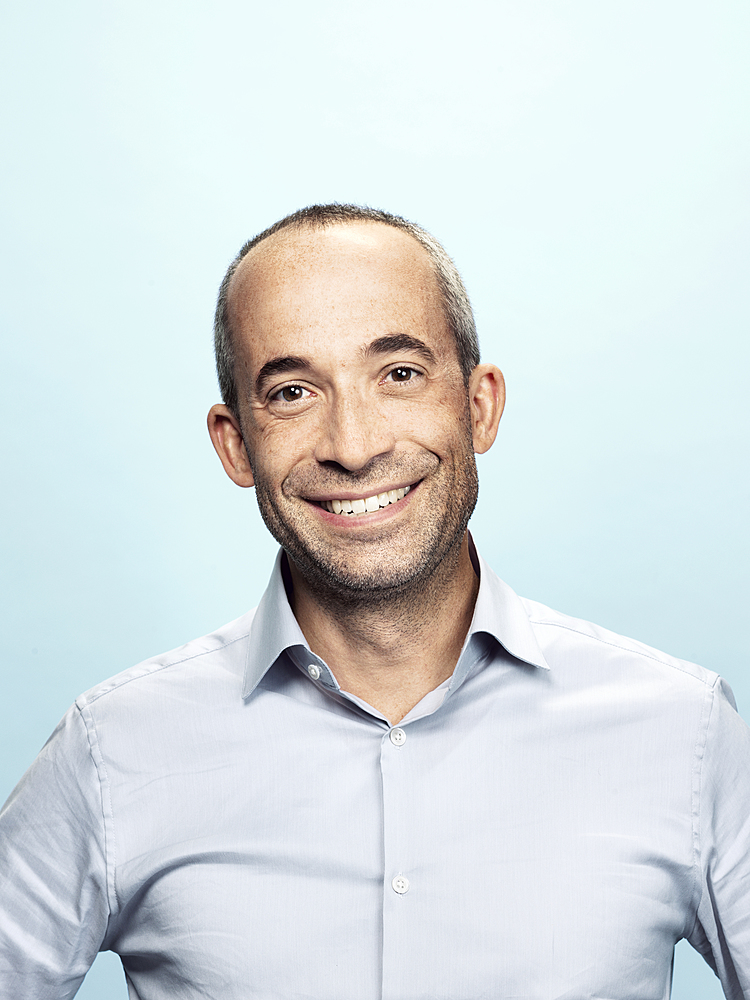