C.E.O. of the Samoa National Provident Fund, Pauli Prince Suhren fronted to a disgruntled Chamber of Commerce membership on Monday, to explain why the fund will increase contributions to 8 percent in July. (Photo: Vaitogi Asuisui Matafeo)

The Samoa National Provident Fund's (S.N.P.F) decision to increase members contributions to 10 percent has come under scrutiny from members of the business community - with some warning this would only make the environment for business even more difficult.

But their concerns might have come a bit late, according to the Chief Executive Officer of S.N.P.F., Pauli Prince Suhren, who said the increase has been approved by Cabinet.

S.N.P.F’s plans were revealed last week and prompted a survey from the Chamber to its membership, urgently seeking feedback.

On Tuesday night, members of the Chamber raised a lot of questions.

Tupa’i Klaus Stunzner, Managing Director of Samoa Spare Parts & Accessories and Ray Hunt, Frankie Company’s Financial Controller asked whether the proposed increase could be phased out over a long period of time, such as every other year, given the level of concern among the membership.

“As a matter of principle we support any initiative that helps the worker. Their incomes are modest and they deserve whatever benefits that they are able to get,” Mr. Hunt said.

“We should look at the impact on employers as well as employees and not lose sight of the fact that it is the private sector creating employment in the first place.”

He said offloading the cost onto Frankie’s customers is against their business model, and so instead will have to consider making staff redundancies to recover costs.

“This is a difficult decision but one that we must contemplate seriously,” he said.

But the proposed increase has already been approved by Cabinet, Pauli said, and it is now only a matter of time before legislation is drafted to amend the S.N.P.F Act.

He suggested that if Chamber insists on demanding changes to the phased increase, it should go directly to Cabinet.

“I would advise that perhaps it’s the only other avenue available is to approach Cabinet directly,” he said.

“The law will be changed in May. What goes into the law, including the phased plan is what is going to happen.”

Ah Liki Investments General Manager, Asiata Alex Brunt, and Skyeye C.E.O. Fa'aso'otauloa Sam Saili, both expressed concern the Government are not looking holistically at the impact on the private sector.

“A lot of things are coming into effect around the same time and the environment for business is difficult when you take all of this into account,” he said.

“Our biggest issue is that there have been a lot of surprises in the last 12 to 18 months,” Asiata added.

“We are scared there will be more surprises before the year is out. With all these extra costs we pass on, business and sales will generally decline,” he said.

Pauli responded that this is “in no way” a cross-government effort.

“We have not had a secret discussion to raise everything at once,” he said.

With the increase just around in the corner in July, Pauli said the S.N.P.F is ready to help ease companies into the change, should they wish to take up the offer.

Employers can opt into payment plans or start negotiations with S.N.P.F to “smoothen” the process, as well as prepare for the next two increases of 1 per cent per year until 2020.

“We at the fund do not operate under the regime of Nazi Germany where we will be insisting that everyone pays their membership contributions, and will be taking people to prison if that doesn’t happen, no,” Pauli said.

“Our member’s team are more than happy to provide assistance to each and every one of our employer members, to be able to ensure that this change is done in a way that doesn’t affect you all at once, which is something we are already doing for our employer members.” 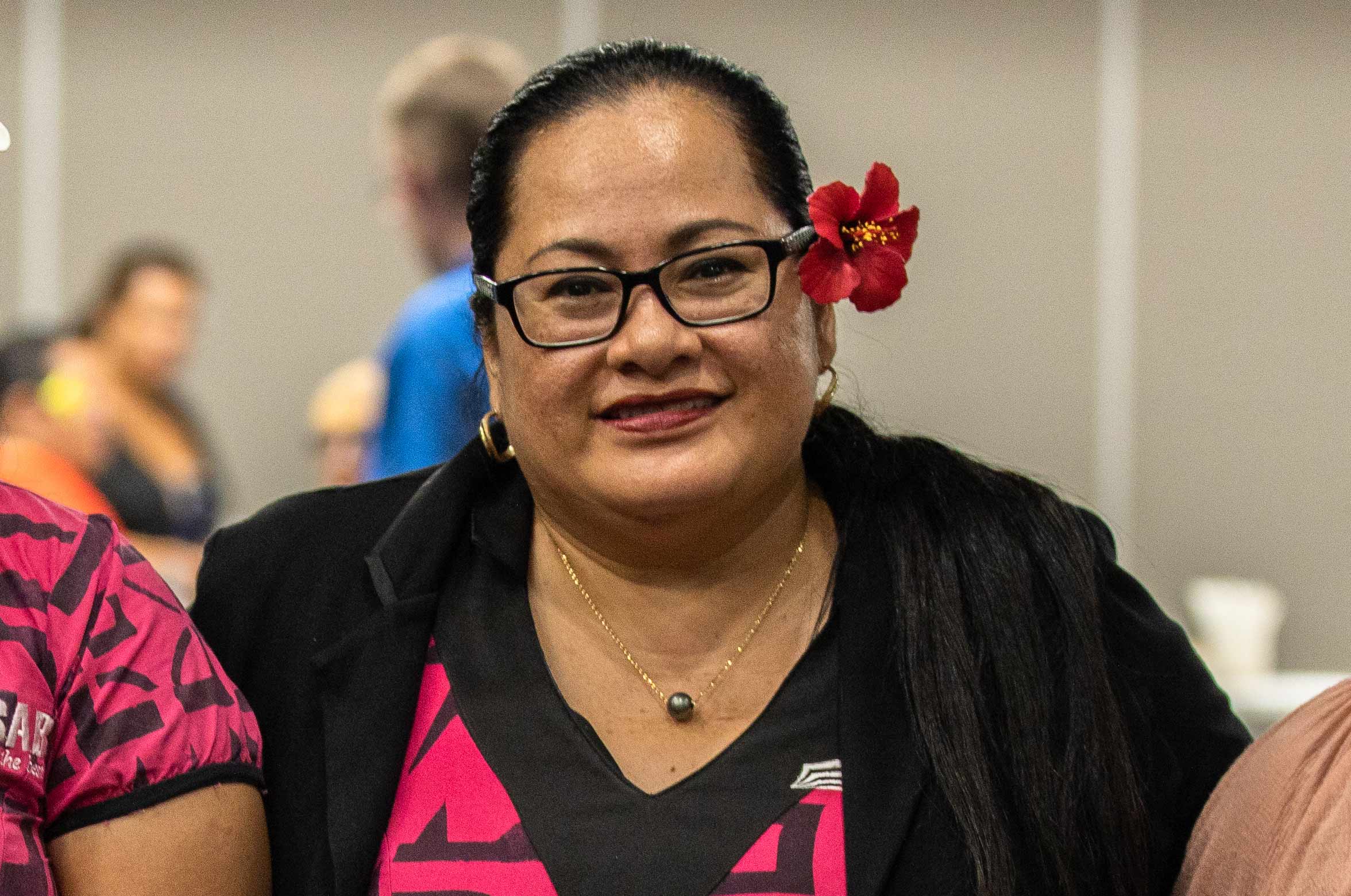 Samoa Stationary and Books C.E.O Tofilau Fiti Leung Wai said while the increase is tough on employers, it may not help employees either.

“I do the pay roll, I look at the final numbers,” Tofilau said.

“Some of your contributors actually have less than 50 bucks going into their account, there are so many deductions. That is the reality I am looking at.”

But Pauli repeated the S.N.P.F mandate to provide for the future, saying while deductions affect take home pay, they enable better living in retirement, as well as access to finance over the course of one’s lifetime.