WASHINGTON (AP) — Democratic Rep. Tulsi Gabbard of Hawaii has announced that she is running for president in 2020.

Gabbard said in a CNN interview slated to air Saturday night that she will be formally announcing her candidacy within the next week.

The 37-year-old Iraq War veteran is the first Hindu elected to Congress and the first member born in the U.S. territory of American Samoa. She has visited early primary and caucus states New Hampshire and Iowa in recent months and has written a memoir that's due to be published in May.

Gabbard is joining what is expected to be a crowded Democratic field. Sen. Elizabeth Warren of Massachusetts has already formed an exploratory committee and is moving quickly with trips across early primary states. California Sen. Kamala Harris, New Jersey Sen. Cory Booker and Vermont Sen. Bernie Sanders are all weighing their own presidential bids and are expected to announce decisions in the upcoming weeks. Former Obama administration housing chief Julian Castro plans to announce his run for the presidency on Saturday.

Gabbard's run would not be without controversy. In 2016, she alarmed fellow Democrats when she met with Donald Trump during his transition to president and later when she took a secret trip to Syria and met with President Bashar Assad, who has been accused of war crimes and genocide. She questioned whether he was responsible for a chemical attack on civilians that killed dozens and led the U.S. to attack a Syrian air base.

She said she doesn't regret the trip and considers it important to meet with adversaries if "you are serious about pursuing peace." She also noted that the 2003 invasion of Iraq was based on faulty intelligence and said that she wanted to understand the evidence of the Syria attack.

Gabbard was one of the most prominent lawmakers to back Sanders over Hillary Clinton in the 2016 Democratic presidential primary. Her endorsement came in dramatic fashion, with her resigning as a vice chairwoman of the Democratic National Committee to express her support.

Asked last year whether she would still consider running if Sanders ran, Gabbard said Sanders is a friend and she didn't know what his plans were.

"I'm thinking through how I can best be of service and I'll make my decision based on that," she said. 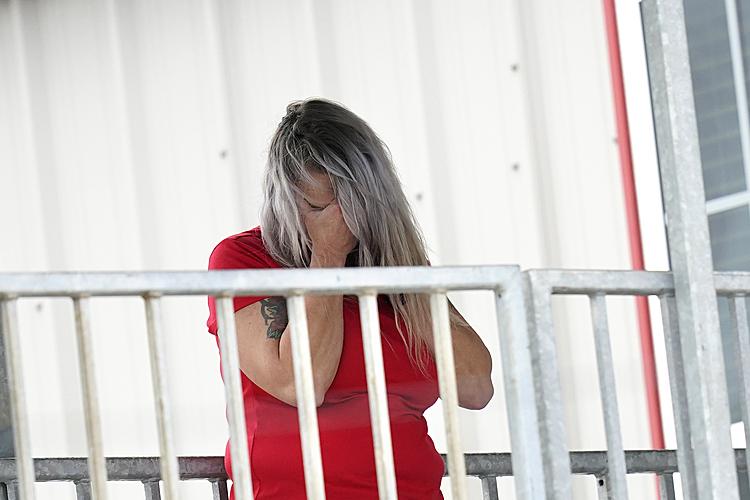 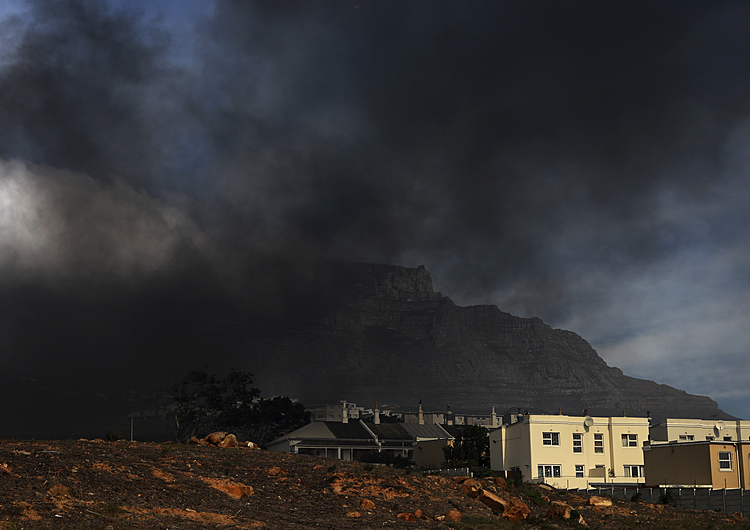 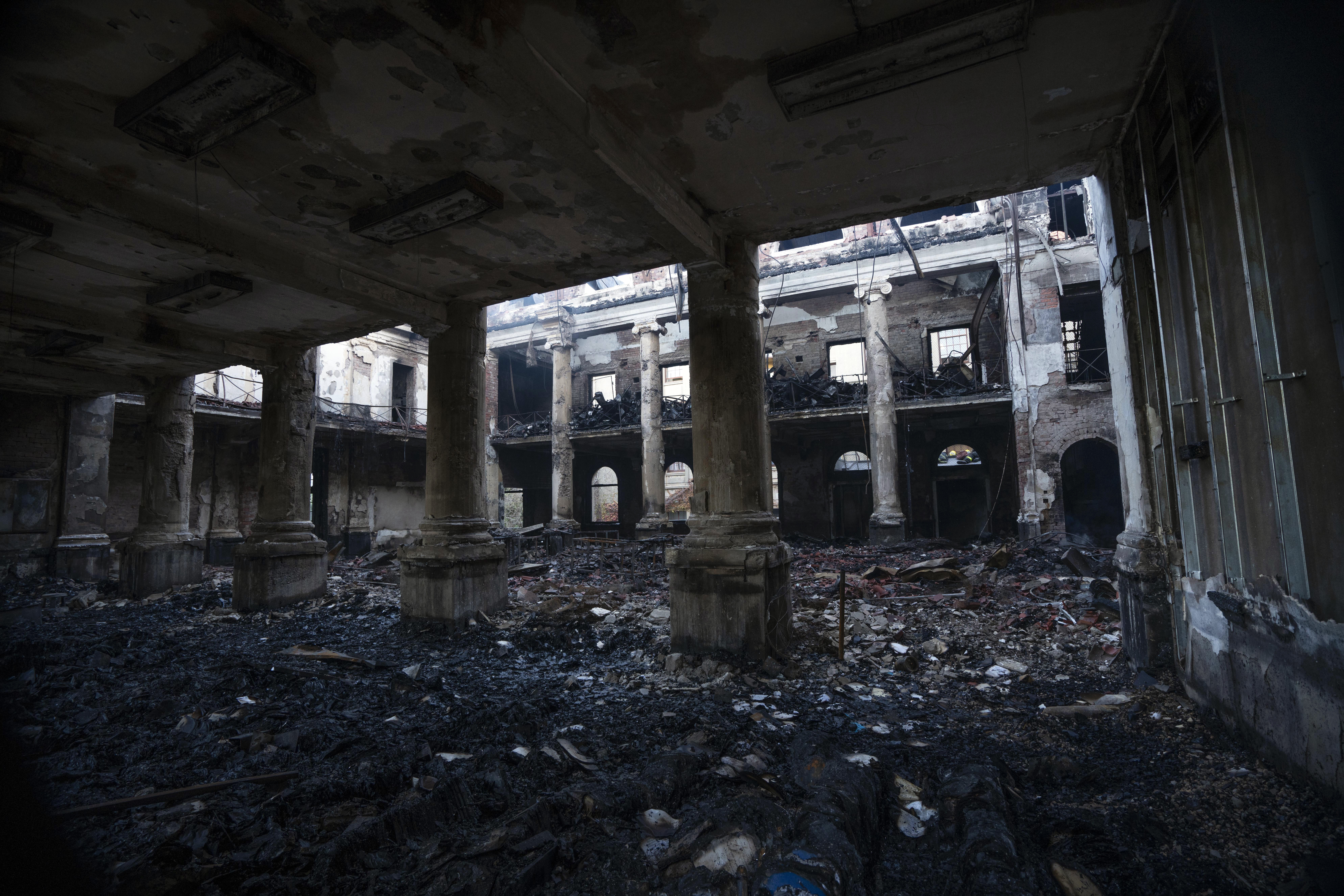