A family at Ti’avea has accused the Government of failing to honour their promise of compensation for some 10 acres of land being used for the country’s newest airport.

With the construction of the Ti’avea Airport in full swing, Aila Esekia told the Samoa Observer they have not been paid anything – despite being told they were to get some money last December.

“It has been eight months since the government started the airport project but we have not seen one penny of what is owed to our family,” he said.

“The airport project has taken up the space where we had our plantations that we rely on for food and to take to the market to sell to pay our bills. But we’ve received nothing.” 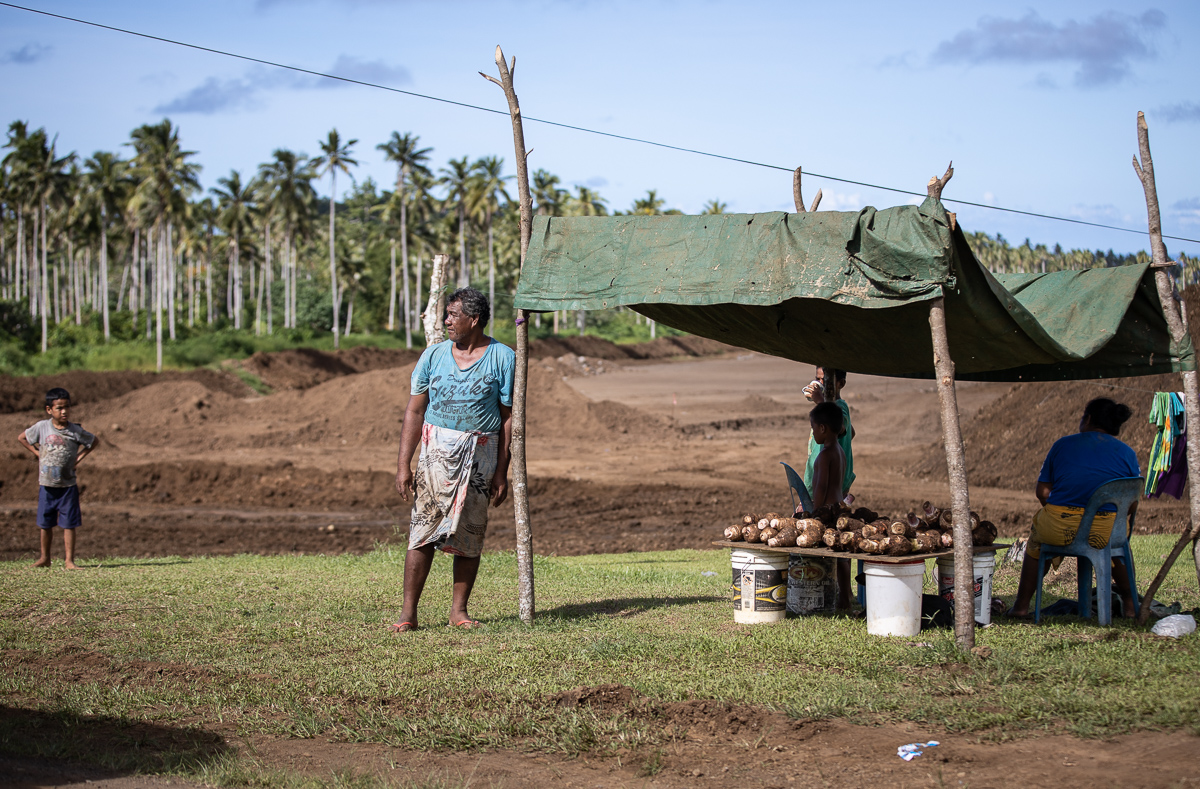 According to Mr. Esekia, the Government owes their family $700,000, money they hope to get soon.

“We were promised to get our money last year December, then it was January, then February and it is now April and we are still waiting,” he said.

In October last year, the Tender’s Board awarded the $3.5 million contract for the airport project to Aldan Civil Engineering Company Limited, a company owned by the family of Senior Associate Minister Peseta Vaifou Tevaga,

At the time, the Ti’avea Village Council demanded that the Government pay $5.58 million for 23 acres of land they are using to build the country’s airport.

The Esekia family is one of the nine families who are still waiting to be compensated, according to a paramount chief of Ti’avea, Tuiavi’i Petelo Ioane. 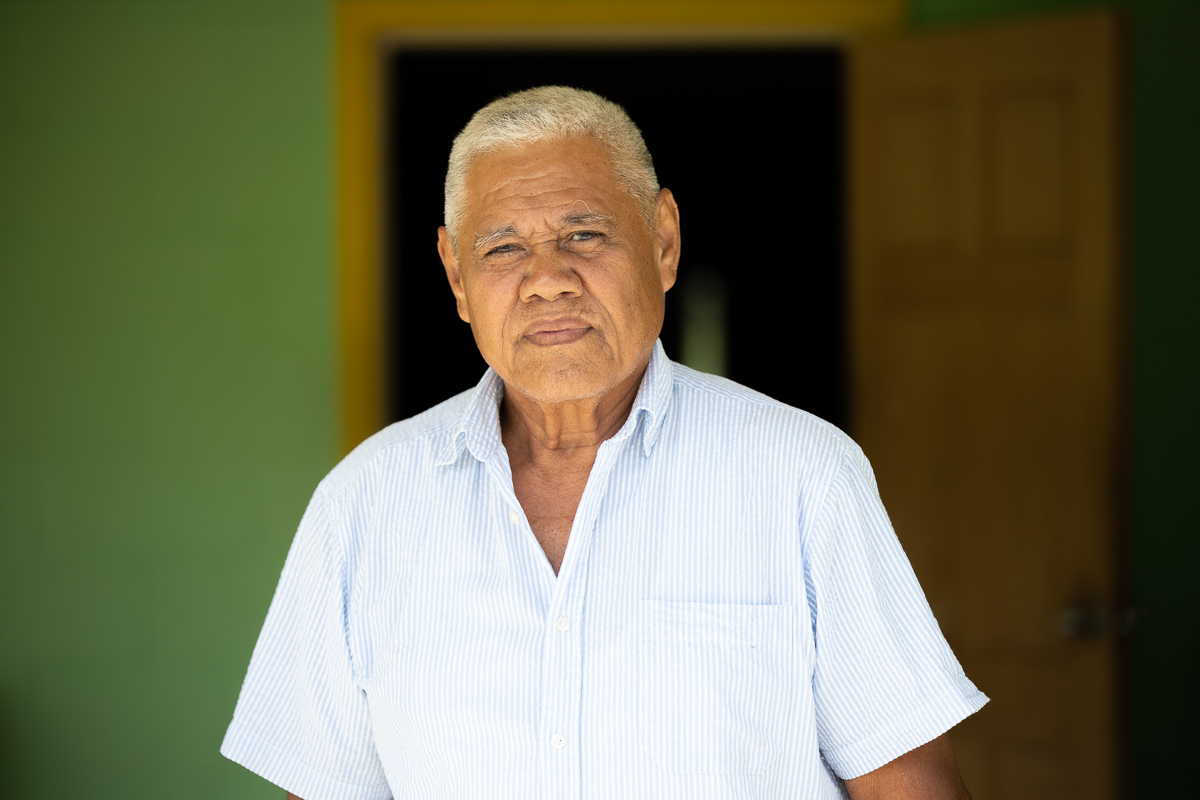 Tuiavi’i said the village has given the okay to the Government for the construction to go ahead but they want the families to be paid.

“It’s my understanding from the Village Mayor Sola Si’uele Seiuli that the government is still working on their end and the families are waiting,” said Tuiavi’i.

He also made it clear the village will not interfere with the project.

When the Samoa Observer visited the residence of the Ti’avea Village Mayor, he was busy.

It was not possible to get a comment from the Government during the weekend.

But Mr. Esekia also took issue with health issues as a result of the ongoing construction.

“As you can see, the close proximity of our family home to where the airport is constructed, the dust and emissions from the truck is a real worry,” he said.

"When it rains, it’s such a relief as we don’t have to deal with debris and thick dust, but sunny days are the worst.

“However we cannot relocate as we don’t know have money to purchase materials for a new house.”

There are two family homes located right at the construction area.

A family of 10 lives in one house and six people live in the other home, with the youngest child only two years old.

Mr. Esekia said he is hopeful the Village Council will step in to expedite the process so their family can relocate to a much better area.

Regarding the project in Ti’avea, Mr. Esekia said their village is fortunate to have an airport located in their area.

“If a family member leaves for the airport, we have pay from $300 to $500 to rent a bus or a dyna for our while family to see off a loved one leaving,” he said.

“It is ridiculous, but that is the cost from here to Faleolo.”

The Samoa Observer visited three other families whose land is being used for the project.

They referred questions from this newspaper to the Village Council. 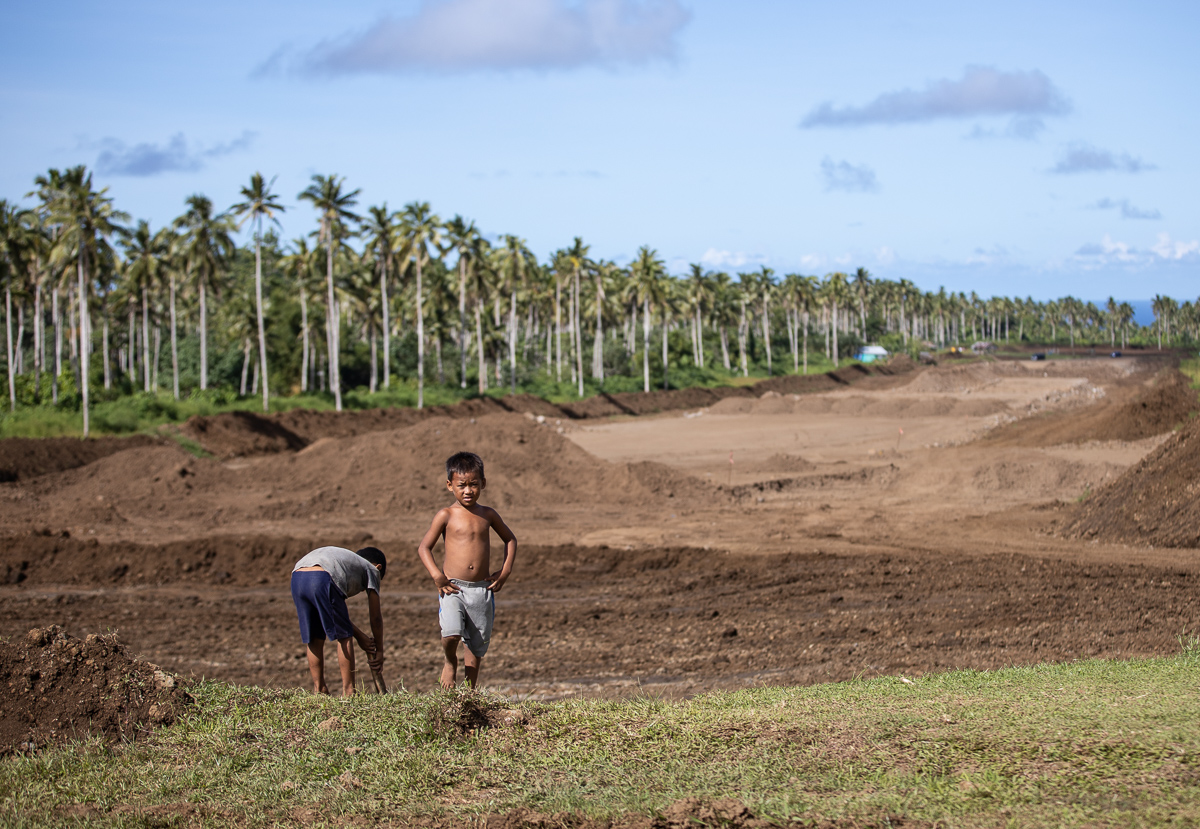