All Blacks loose forward Ardie Savea and his family have been in Samoa since Tuesday, making the most of his Hurricanes side's bye week in Super Rugby to visit Siumu, the village where his father grew up.

It's the first time Savea has visited Samoa, and he said it has been awesome to see more of his family and experience how they live.

“I’ve met my grandad, but I haven’t met my uncle, and a lot of people that are here and all the kids," he told the Sunday Samoan.

“It’s cool to see where my dad came from, and where he grew up." 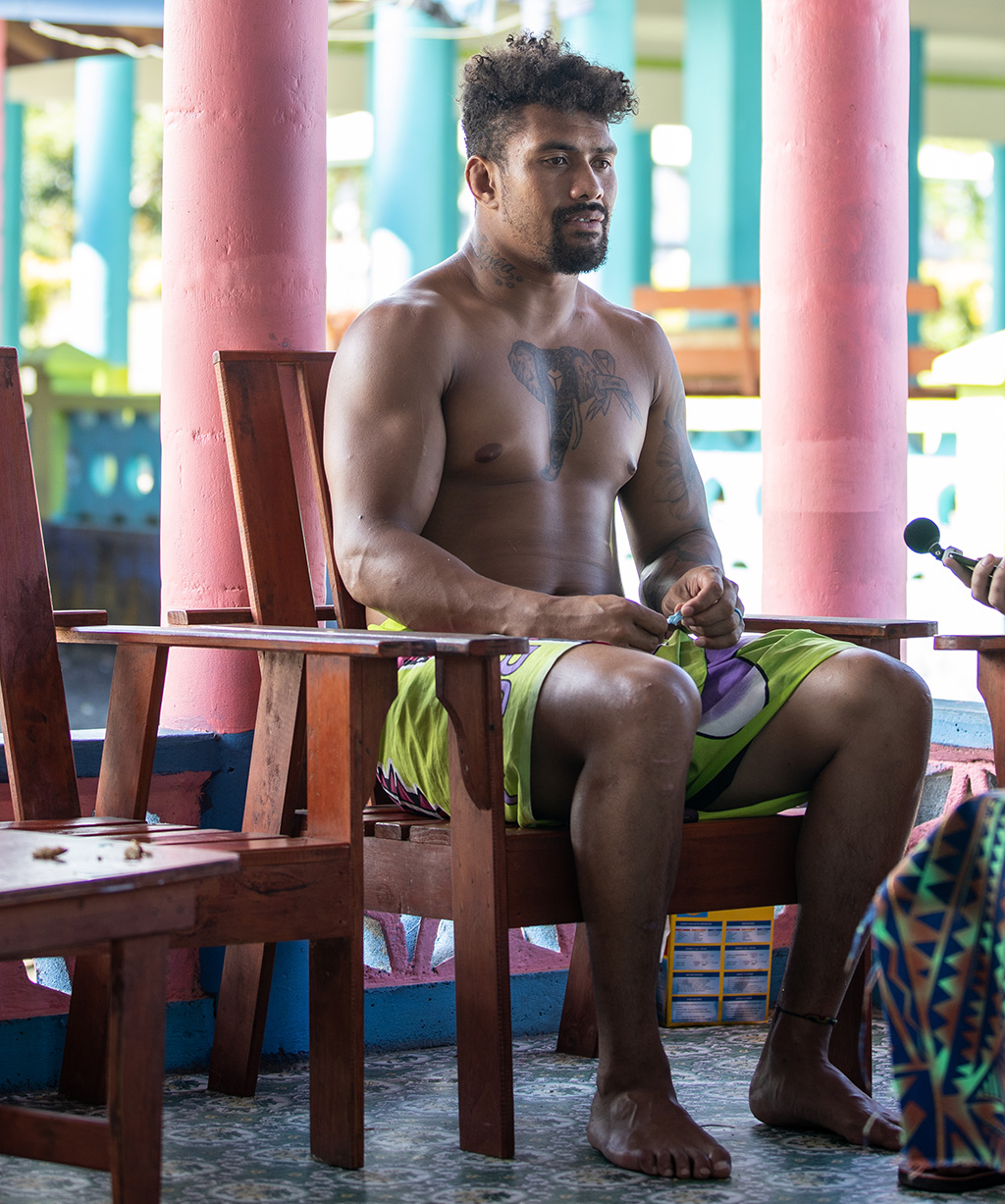 Savea said it has been amazing getting in touch with his aiga (family) and culture over the last few days.

“I’m at a part of my life where I wanna experience that, and get to know a bit more of my background and my family heritage.

“Just to be around them, and around their presence is real fulfilling, it’s good."

He said it's a little hard because he is not a fluent Samoan speaker, but that is something Savea is keen to learn.

“I can speak broken Samoan, but I’d love to pick it up more, and speak it more at home."

In a busy rugby year with the World Cup in September on the horizon, Savea wanted to use the opportunity of the bye week to make the trip.

“We had planned this, for my bye week, to come over to Samoa, it was the only kind of opportunity or window to.

“It’s nice to be here, and have a bit of downtime.

“It’s bloody hot, my daughter’s not used to the heat, but it’s awesome."

Savea has made the journey from New Zealand with his wife Saskia and one-year-old daughter Kobe, as well as his mother Lina and father Masina. 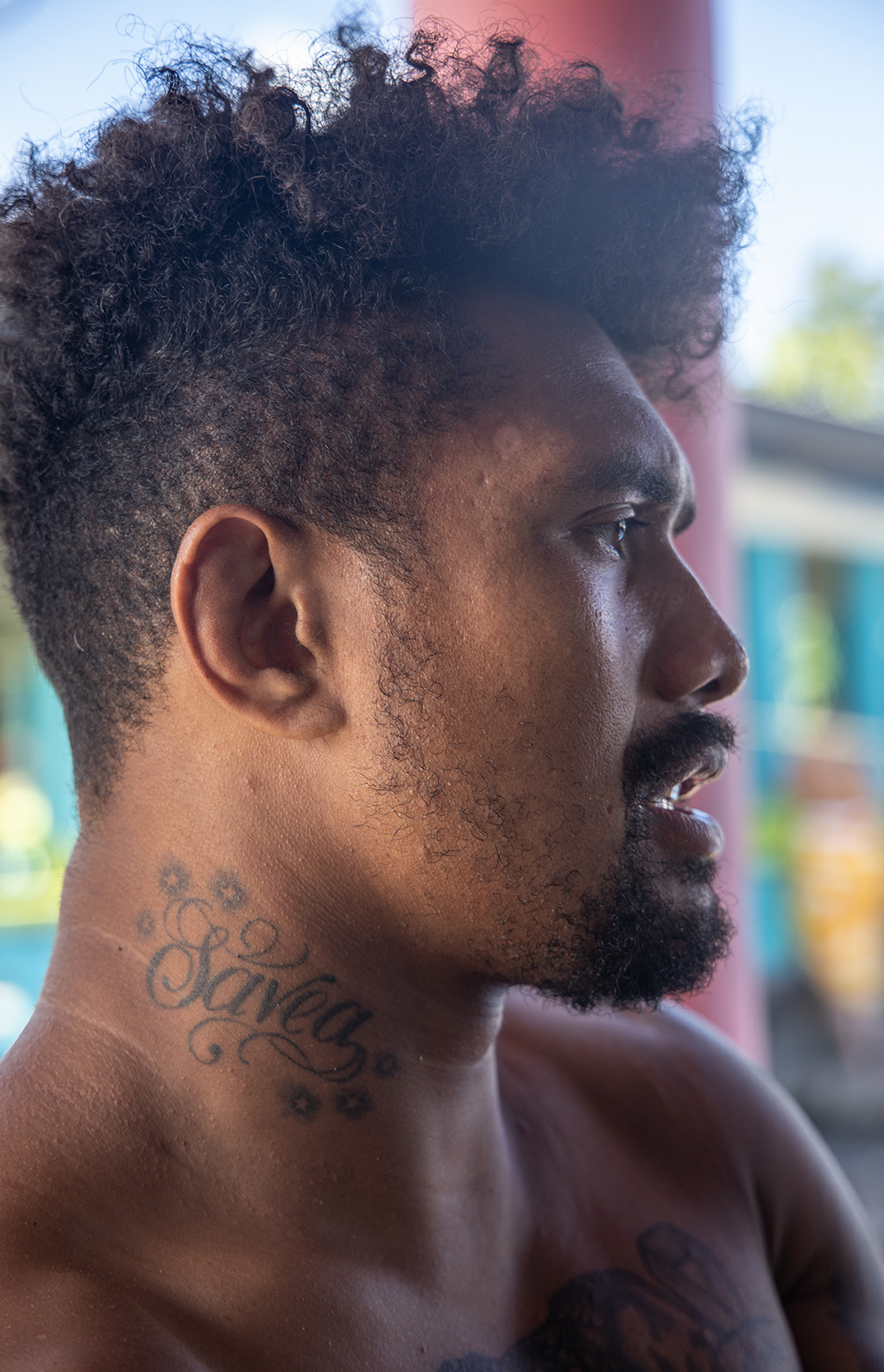 “I know how much my old man wanted me to come home and meet the rest of his family."

He said it's tough balancing his young family with a big year at work.

“It is full on, times like these with the bye week, just getting away with the girls and trying to spend time.

“My wife, she knows how important it is for me to come back home."

Savea said that balance is key to his success.

“I believe if I’m happy off the field, you’ll probably see the best footy I can play on the field."

He said he didn't realise what it would be like to see his family in Siumu, which is close to an hour's drive from Apia, and how happy they are to see him as well.

“I had to come and experience it for myself, it’s been amazing.

“Meeting everyone, hearing all the stories from the past and stuff like that.

“I’m just trying to learn and grow, and meet all the family and friends that are in this village.

“[My family here] are rich in love, and it’s awesome just to be here and around that."

Savea said while it's a pipe dream that would probably never happen due to rugby union's international eligibility laws, it would be amazing if he could represent Samoa one day.

“If that was a possibility, I’d love to put on the Samoa jersey, and represent not only myself, but more importantly my family.

“I’m truly blessed to be in the All Blacks as well, and the opportunities they’ve given me.