The victims and survivors of gender-based violence at the Samoa Victims Support Group's Campus of Hope at Tuanaimato received food donations from Catholic schools and churches marking the end of the Lent.

It is a norm for members of the Catholic faith to practice acts of arms giving, fasting and praying during lent before Easter Sunday.

Giving was the main reason Catholic schools like Moamoa Pre-School, Sinamoga and Moamoa Parish, and the Director of the Catholic Schools in Samoa, Father Mikaele Tuimavave, chose to donate to the children at the Campus of Hope.

SVSG president Siliniu Lina Chang spoke on behalf of the campus to thank all the donors who showed kindness toward the children.

"Over the past weeks, the children at the Campus of Hope received donations and fellowship opportunities from the different parts of the Catholic faith in Samoa," Siliniu said.

"We offer our thanksgiving and prayers to each and every members of the families from the parishes and the schools, that have contributed to these donations.

"You have sacrificed a portion of your own daily needs, to give to the children of hope in recognition of our Lord and Saviour Jesus Christ's ultimate sacrifice for us all. God will always bless those that give than those that receive."

Siliniu said the children at the campus had the chance to get together with the Moamoa Pre-School for a fun day of fellowship. 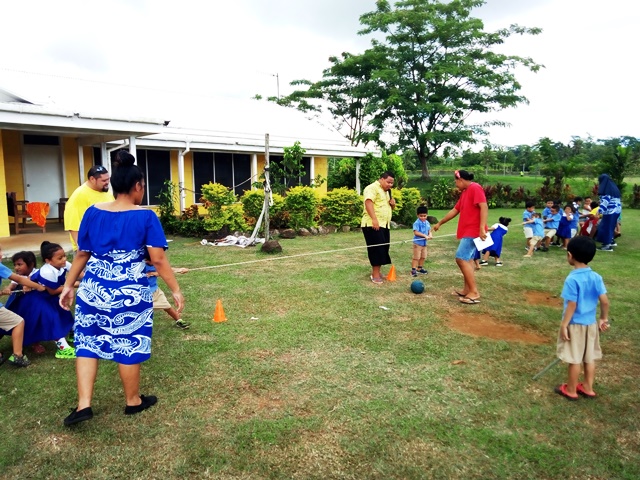 "We thank Sister Palepa, the nuns, teachers and the parents for coordinating this get together for the students.

"We also acknowledge a donation of a variety of bulk food and toiletry supplies from the Sinamoga and Moamoa Parish under the leadership of Father Petelo Vito and also thank you so much Father Petelo for including the Campus of Hope as part of the beneficiaries of the Parish’s lenten commemoration.

"And during the weekend, the children enjoyed prepacked lunches delivered to the Campus courtesy of Father Mikaele Tuimavave, the Director of the Catholic Schools in Samoa." 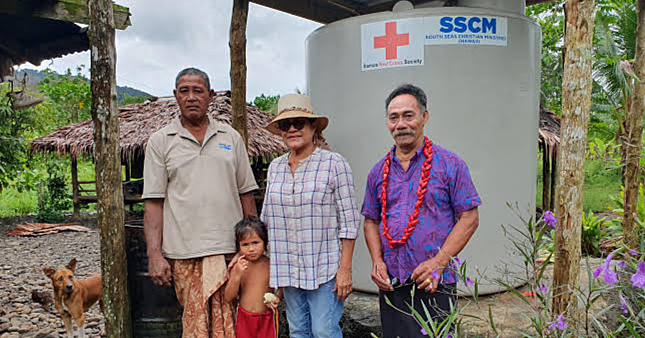