Lote Lima, Alex Mikaele and Eteuati O’Brian are the new captains leading the Samoa men’s, women’s and mixed teams to Malaysia for the Touch World Cup at the end of April.

The captains and their teams were announced on Tuesday afternoon with an official ceremony with sponsors Bluesky Samoa, the New Zealand High Commission and the Government of Samoa, among others.

And this week also sees coaches Geoff Hooper and Peter Shefford land in Samoa to take their teams to the next level before they face international competition for the first time.

Geoff Hooper has been coaching the women’s side and is in Samoa for the fourth time. He said he’s happy to see his team getting stronger and more united, despite several late withdrawals. 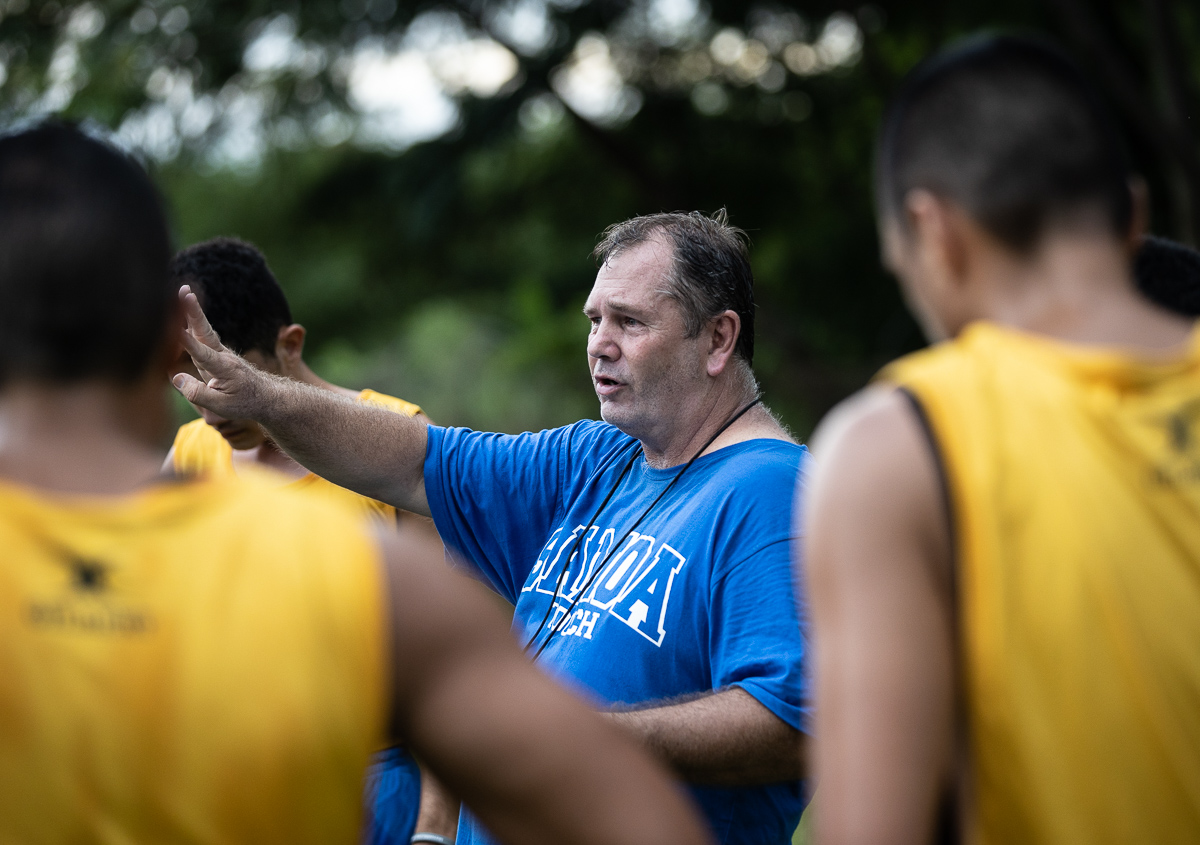 “We have gotten stronger because they are all buying in to what we do,” Mr Hooper said.

“We all do the same thing, we all know how it’s supposed to work and that is the biggest part of elite touch. Elite touch is about everyone following the plan and sticking to the plan.”

And men’s coach and first timer to Samoa Peter Shefford agrees. He said the men’s team is based on players who want to represent Samoa, and work as a unit.

Players introduced from New Zealand have been told to work towards fitting in with the Samoan majority, and were selected according to their attitudes, he said.

“And that got rid of some players, I want someone who wants to wear the Samoan shirt, wear that pride,” Mr Shefford said.

Both captains Lote Lima and Alex Mikaele said they were surprised to be selected, but excited to lead their teams. Mixed team captain Etuati O’Brian is based in Australia.

Ms Lima said she is confident in her team and wants to maintain their positive, close knit dynamic. 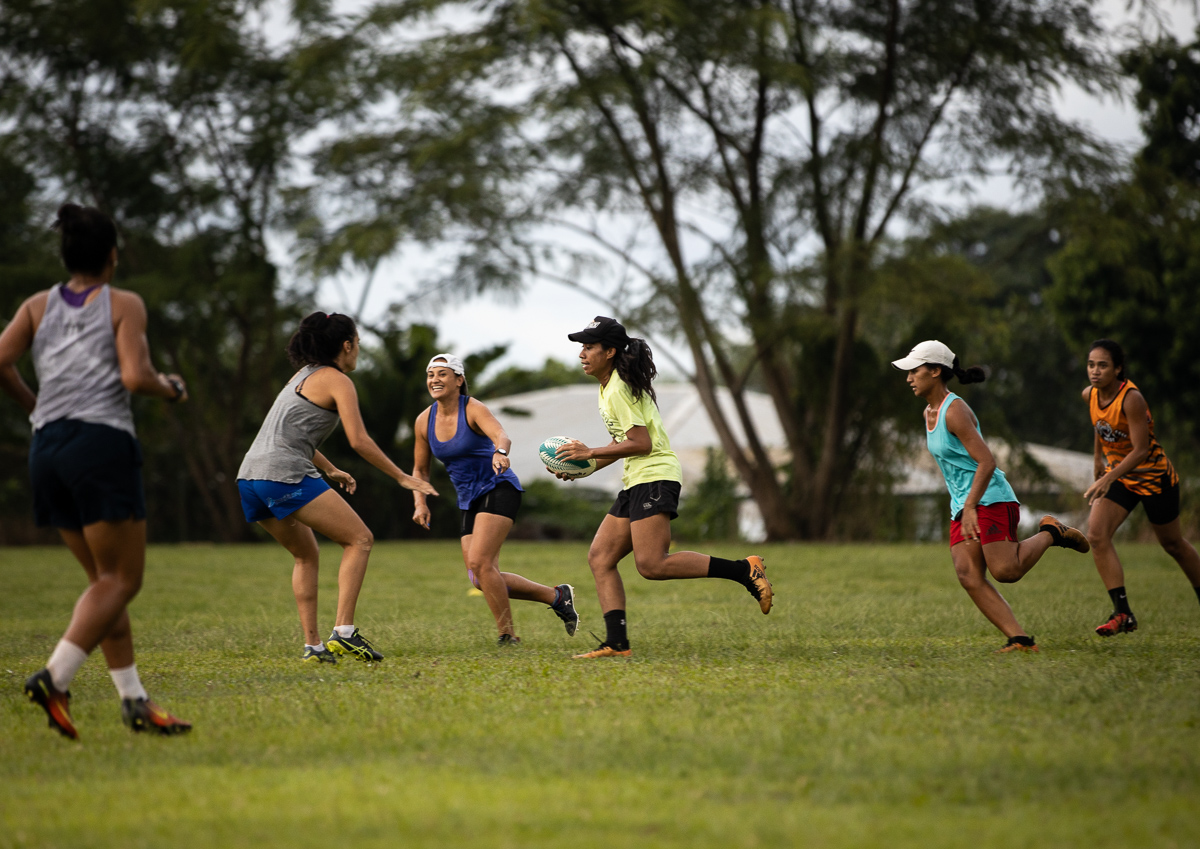 “It is a mixture of a lot of experienced players, and very young players who have just come through, so I am really excited to lead them in the World Cup in Malaysia.

“One of the main things is maintaining the team dynamic we have. It’s so strong, everyone gets along really well so it’s perfecting the little things, the basics before we head off.”

For the men’s side, working to meet the challenge laid out by the sponsors and the touch leadership to bring home a gold medal is top of mind for Mr Mikaele. 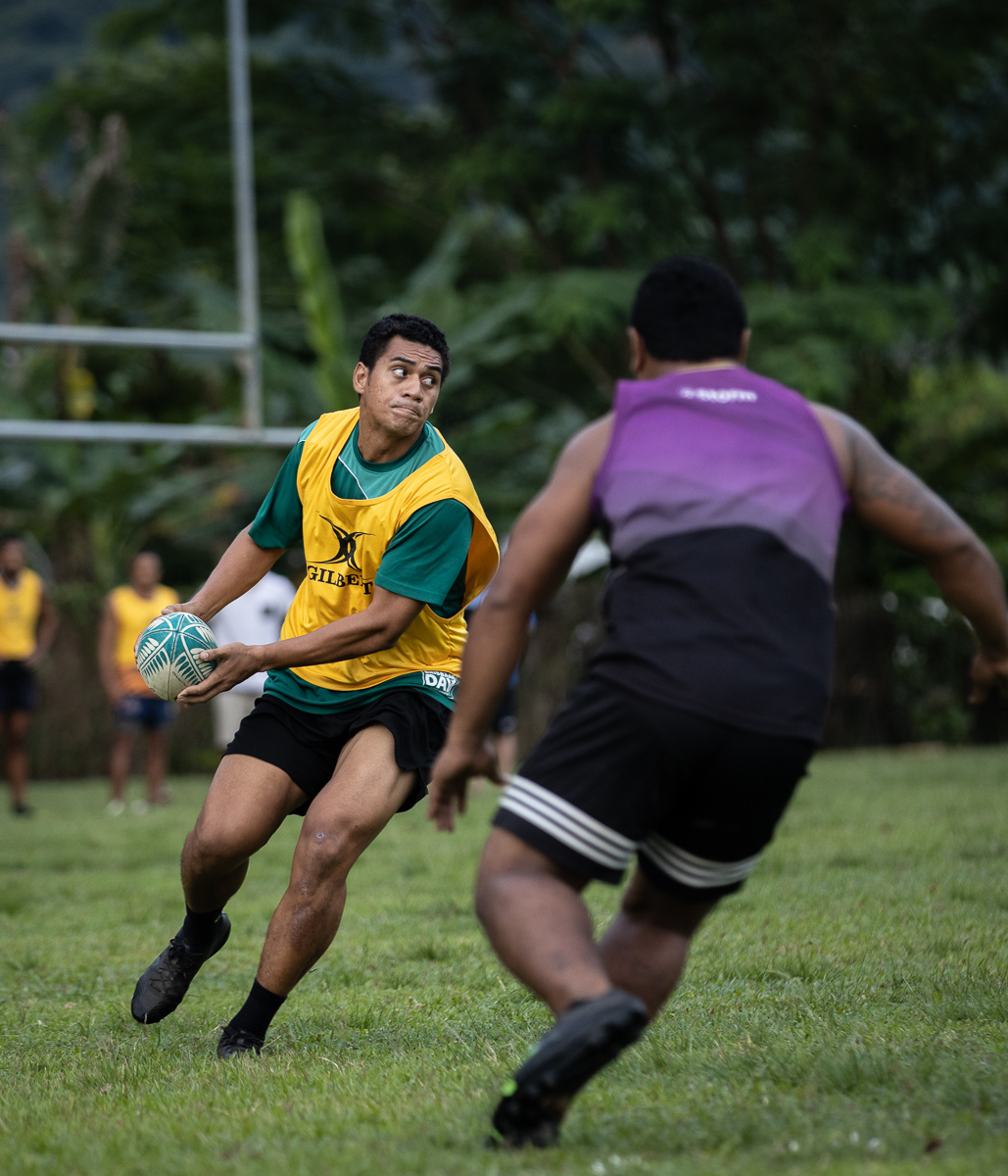 “We have set high expectations for ourselves as well to not only to well as a team but as a sport, collectively,” he said.

“We are going to give it our all and bring back a coloured medal, whatever colour that is, we’ll see how we go.”