Samoa still faces challenges associated with gender equality in politics and other spheres of life.

So says the United Nations Development Programme (UNDP) Deputy Resident Representative, Sharad Neupane during the presentation of certificates to the participants of the Professional Programme of Directors yesterday.

The five-day training aims to enhance the knowledge, skill, competency and the confidence of women directors.

Mr. Neupane said Samoa still faces gender inequality, despite making significant progress in socio-economic development, and being among a high human development country with a human development index of 0.713 and ranked 104 out of 189 nations. 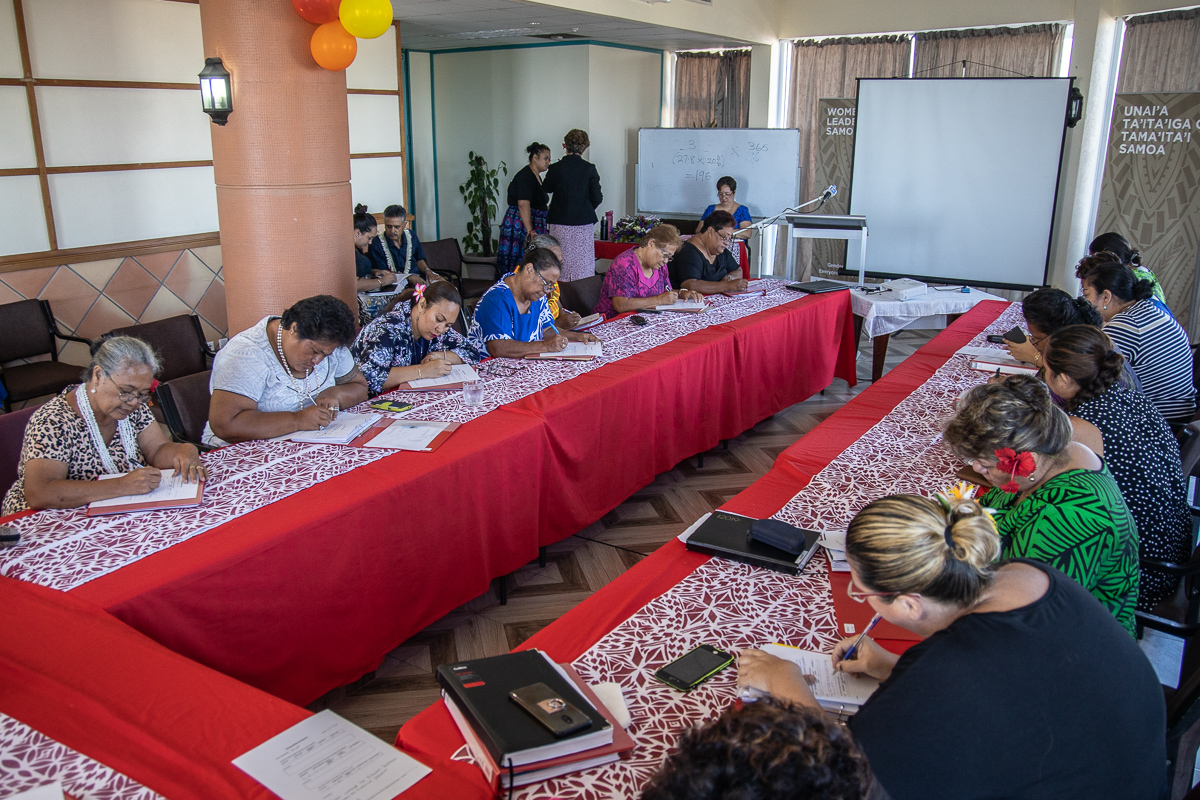 “Currently, Samoa has five female parliamentarians and two of them hold Cabinet positions and Samoa has women operating in all levels of decision making in the public and private sectors.

“A total of 38 per cent of Chief Executive Officers (CEO) and 68 per cent of assistant CEOs are women, while 48 per cent of businesses are female-led – if not owned outright.

“While these are heartening statistics, women’s participation in directorship is only 24 per cent in public bodies and 16 per cent for private boards. The low level of participation by women in directorship means that their voice and perspectives on governance and decision-making processes for state-owned enterprises and private sector boards is limited and restricted,” said Mr. Neupane.

He explained there are systemic, institutional, cultural, attitudinal and financial barriers that continue to prevent women from engaging effectively in decision making roles at the national level.

"Women in Leadership Samoa (WILS) is a joint programme between UNDP and United Nations Women, and it seeks to build and reinforce progress already made on gender equality and women’s leadership in Samoa while broadening its scope in order to include more diverse and inclusive definitions of leadership as well as engaging with youth, mid-career women, and women wanting to participate in local governance (fono matai) and directorship.

“Women’s leadership contribution at all levels of society need encouragement, support and acknowledgement - working with men and women including young people and persons with disabilities across different levels to address these barriers is also needed to address gender equality issues." 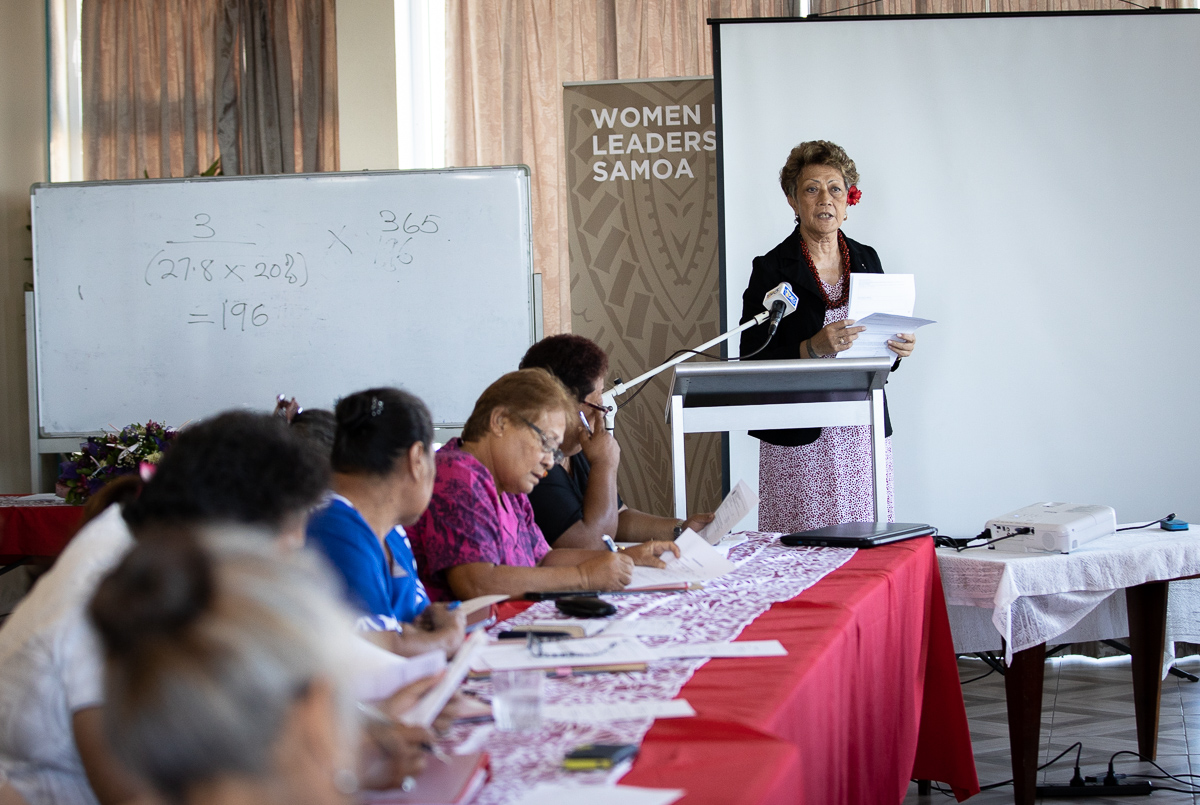 Mr. Neupane encouraged the participants to apply for vacancies on public body directors in July.

"It is our hope that come the July recruitment there will be an increased representation of women as directors and/or chairperson for public bodies."

He acknowledged the Department of Foreign Affairs and Trade Australia for funding the programme, the Samoa Institute of Directors for hosting it and his UNDP/WILS colleagues for facilitating the event.