On his first stop on the official tour of Samoa, Norway’s Crown Prince Haakon Magnus paid a courtesy call to the Head of State His Highness Tuimalealiifano Vaaletoa Sualauvi II at his residence.

Crown Prince Haakon was in Samoa for a day and a half, to deepen the two nation’s relationship and partnerships around climate change issues, and to witness its effects in the Pacific region first-hand.

Accompanied by his delegation from the Royal Court and Ministry of Foreign Affairs, Crown Prince Haakon was warmly received by His Highness Tuimalealiifano. 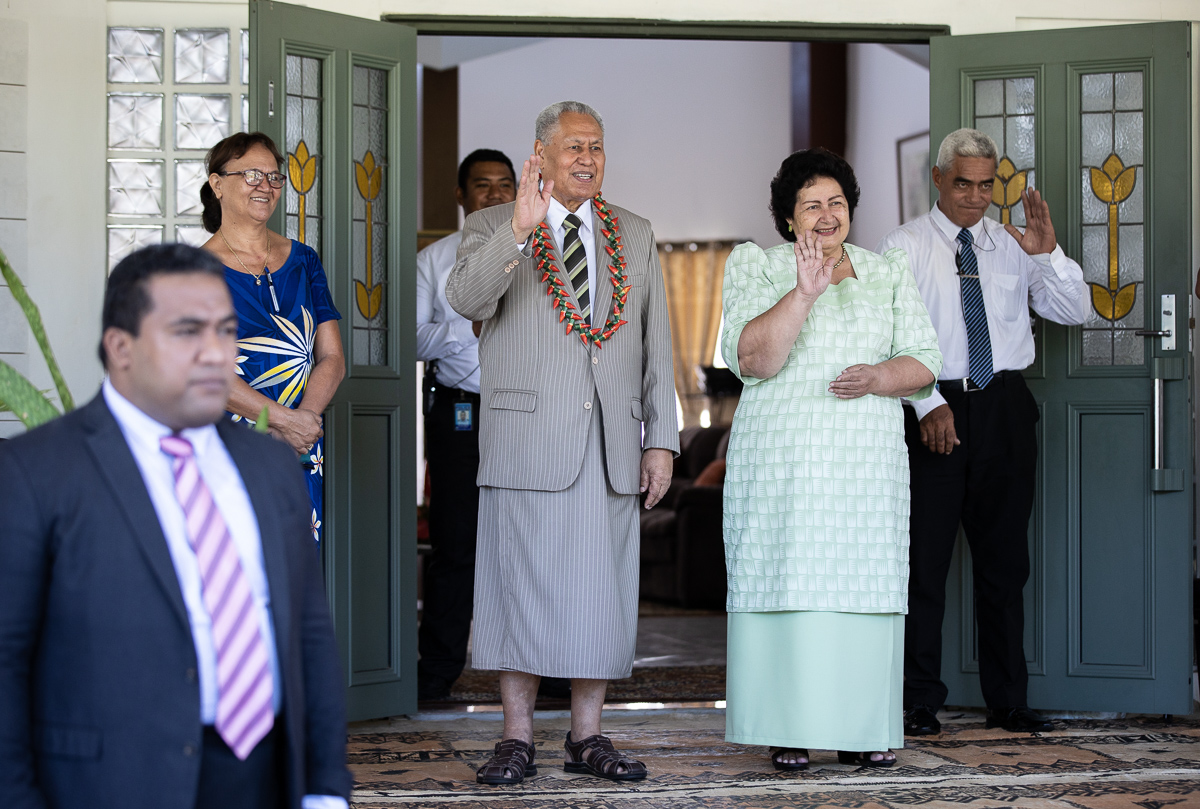 They exchanged pleasantries and gifts, and shared how their countries are jointly afflicted by the dangers of climate change, and their aspirations for a global effort to mitigate the damage.

And towards the end of a long day, the Crown Prince ventured up to Level 5 of the Government Building for a sit down with Prime Minister Tuilaepa Dr Sailele Malielegaoi, to dicuss their close relations in international fora like the United Nations.

Speaking to the media after their meeting, Tuilaepa said he was happy to hear the Crown Prince had pledged to double Norway’s contributions to the Green Climate Fund, a climate financing mechanism Samoa can benefit greatly from.

He also shared that Crown Prince Haakon had extended an invitation to him to visit Norway sometime.

At the official welcoming reception on Wednesday evening, Tuilaepa said that while Samoa and Norway may be different, shared concerns “allow for a coalescing of perspectives".

“Our respective histories, cultures and the livelihoods of our peoples are very much linked to the ocean and its resources,” he said.

“Similarly we are already weathering the impacts and the serious challenges of climate change including extreme weather events, which are now more frequent and severe than before.” 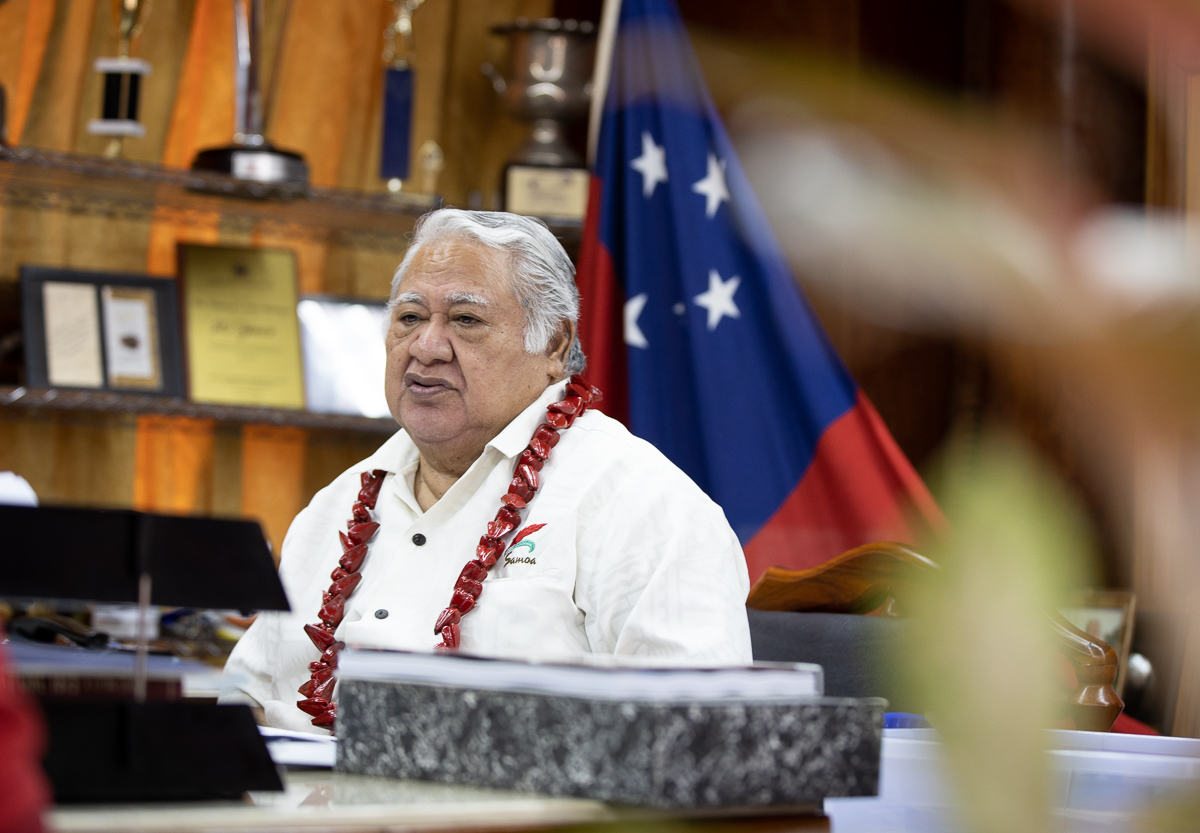