At just 15 years of age, goal shooter Larafina Tanielu-Stowers of Vaiala and Moata'a is the youngest member of Samoa's netball team for the Pacific Games.

The Samoa College student made the squad of 12 from trials held at the end of last month in Auckland, following Samoa's Pacific Nations Cup campaign.

She said she was very happy to have made the team.

“It was hard, the trials, there were many girls."

Tanielu-Stowers said the Nations Cup was a good experience as well.

"It pushed all of us players just a little bit harder." 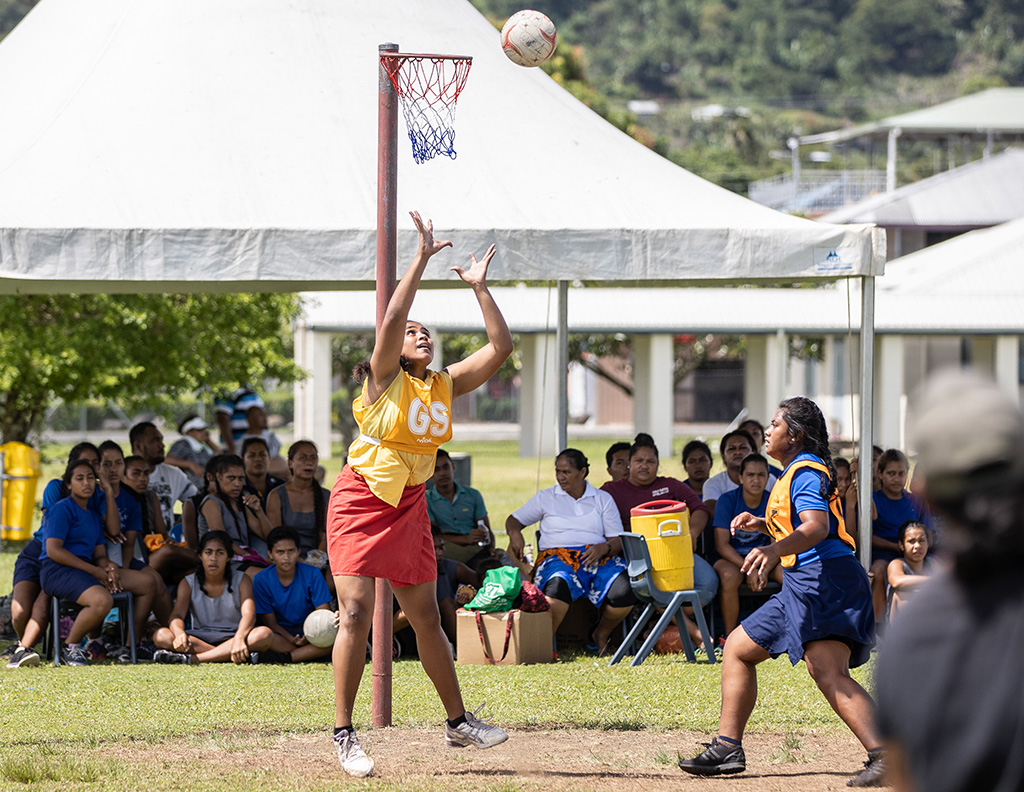 She said playing at a higher level than she had previously was rewarding.

“I learned many new things, especially from teams like Tonga and the Cook Islands.

“It showed us what we can actually do on the court."

She said those teams have set the benchmark ahead of the Games in July.

“They were at a higher level, but we played pretty good games when we were over there.

“We have a lot of things to improve on."

For Tanielu-Stowers herself, the main focus will be on shooting.

“Fitness has gotten a bit better, but still needs a lot of work."

At six feet tall, height is certainly a strength she can bring to any team she is a part of.

Until July, Tanielu-Stowers and the three other local players in the Pacific Games team will be playing club games on Saturdays, and having two training days with coaches during the week.

Each player also has an individual training programme to follow.

While Tanielu-Stowers said she had gotten used to the balance between netball, school and piano lessons, she thinks it will get even harder over the next few months.

“Now that I’ve gotten into the squad, there's a lot more training."

However, her teachers are also supportive, and Tanielu-Stowers said they too were very excited when she got into the team. 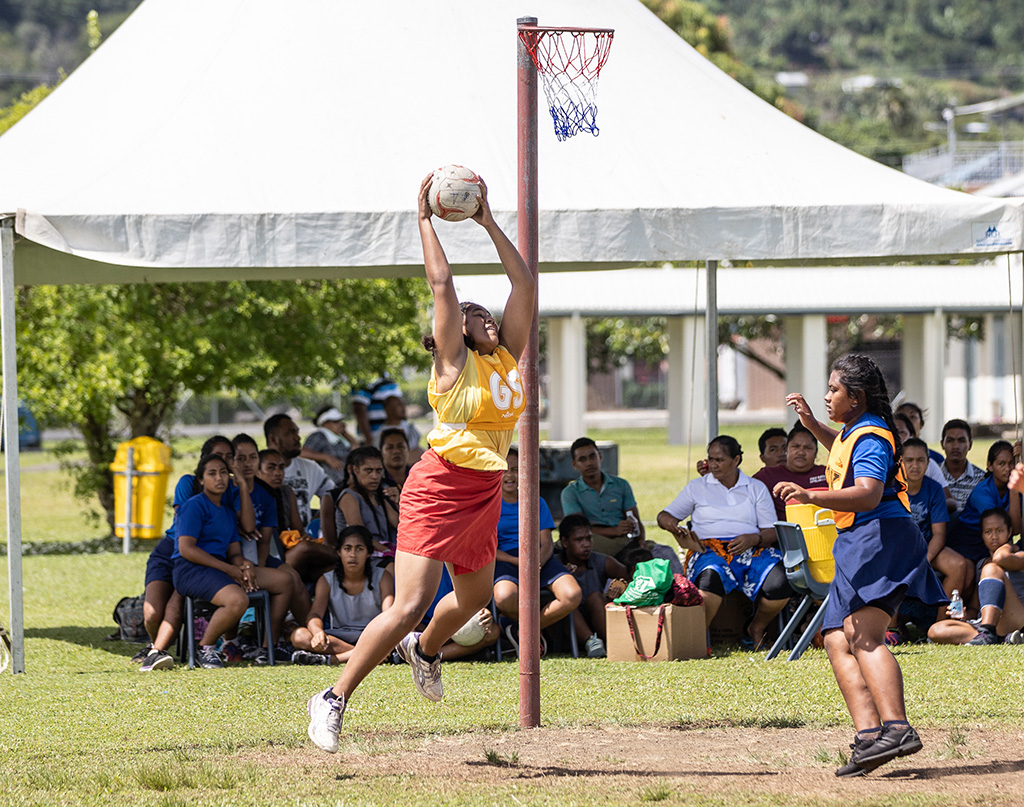 She said senior and schoolgirl netball are very different.

“The senior girls play at a higher level, their passes are faster, they drive more."