They jumped from seventh past Australia, who missed the cup quarterfinals for the second tournament in a row.

Samoa are now on 74 points overall, four more than Australia and 16 adrift of England in 5th.

With South Africa a further nine points ahead in the fourth and final automatic Olympic qualifying position, Samoa will likely need podium finishes and a little luck in the last three tournaments to catch them.

However with the form John Vaili is in, anything is possible.

The winger scored five tries in Hong Kong (4th equal most in the tournament), taking him to 20 for the season (9th equal in the Series). 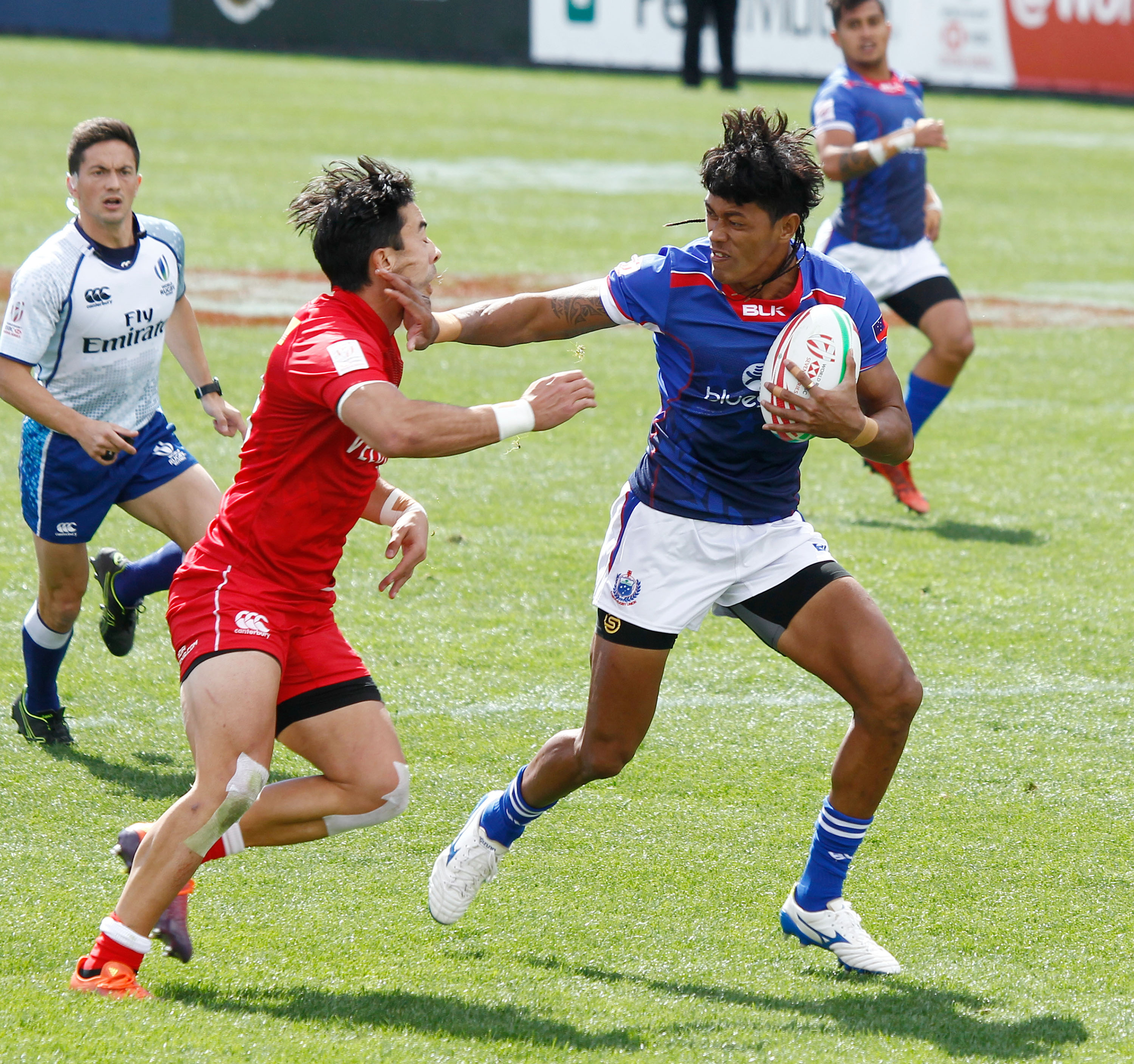 He had more carries than anyone else in Hong Kong (27), which was a big part of his second place finish in the DHL Impact Player rankings (which combine offloads, carries, line breaks and tackles to assess the difference a player makes for his team) for the tournament.

Forward Alamanda Motuga is second in the overall Impact Player rankings, and also has 20 tries this season so far.

Vaili and forward Tofatu Solia were both named to the HSBC Dream Team for the Hong Kong 7s. 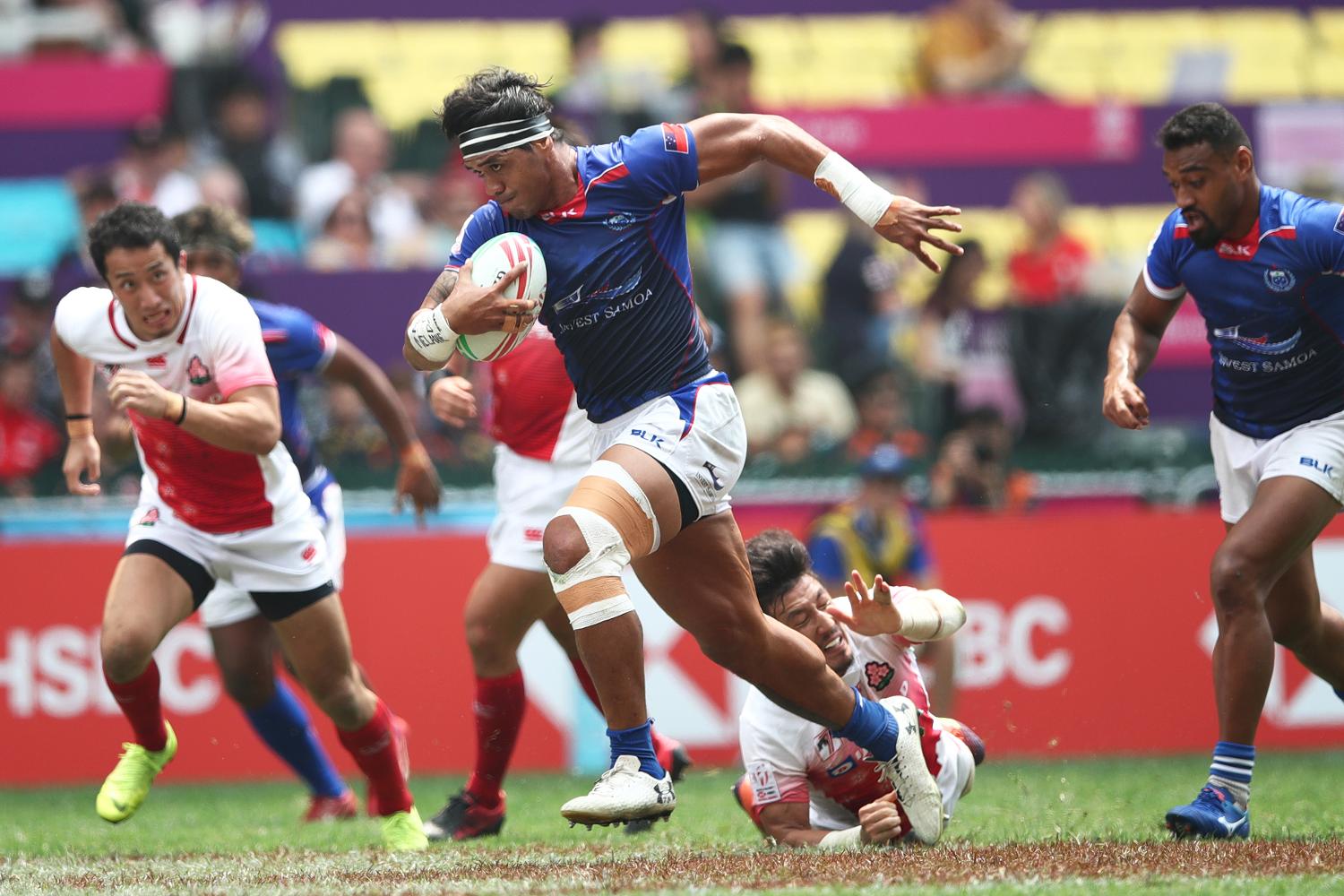 Samoa finished fourth in Hong Kong behind Fiji, France and the USA, who picked up the bronze medal after their 22-10 win over the Manu 7s. It was their third win from three games against Samoa in the Series so far.

Sir Gordon Tietjens made a couple of changes from the controversial 19-12 semifinal loss to France, with Siaosi Asofolau, Tila Mealoi and Elisapeta Alofipo getting starts in place of Tofatu Solia, Tomasi Alosio and Johnny Samuelu.

Samoa were plagued by knock-ons in the first half, and the USA opened the scoring with a try to Maceo Brown.

Series leading tryscorer Carlin Isles also crossed for the Eagles, giving them a 10-0 lead with a minute to play before halftime.

Samoa replied as time expired through Vaili, putting them within five points heading into the break. 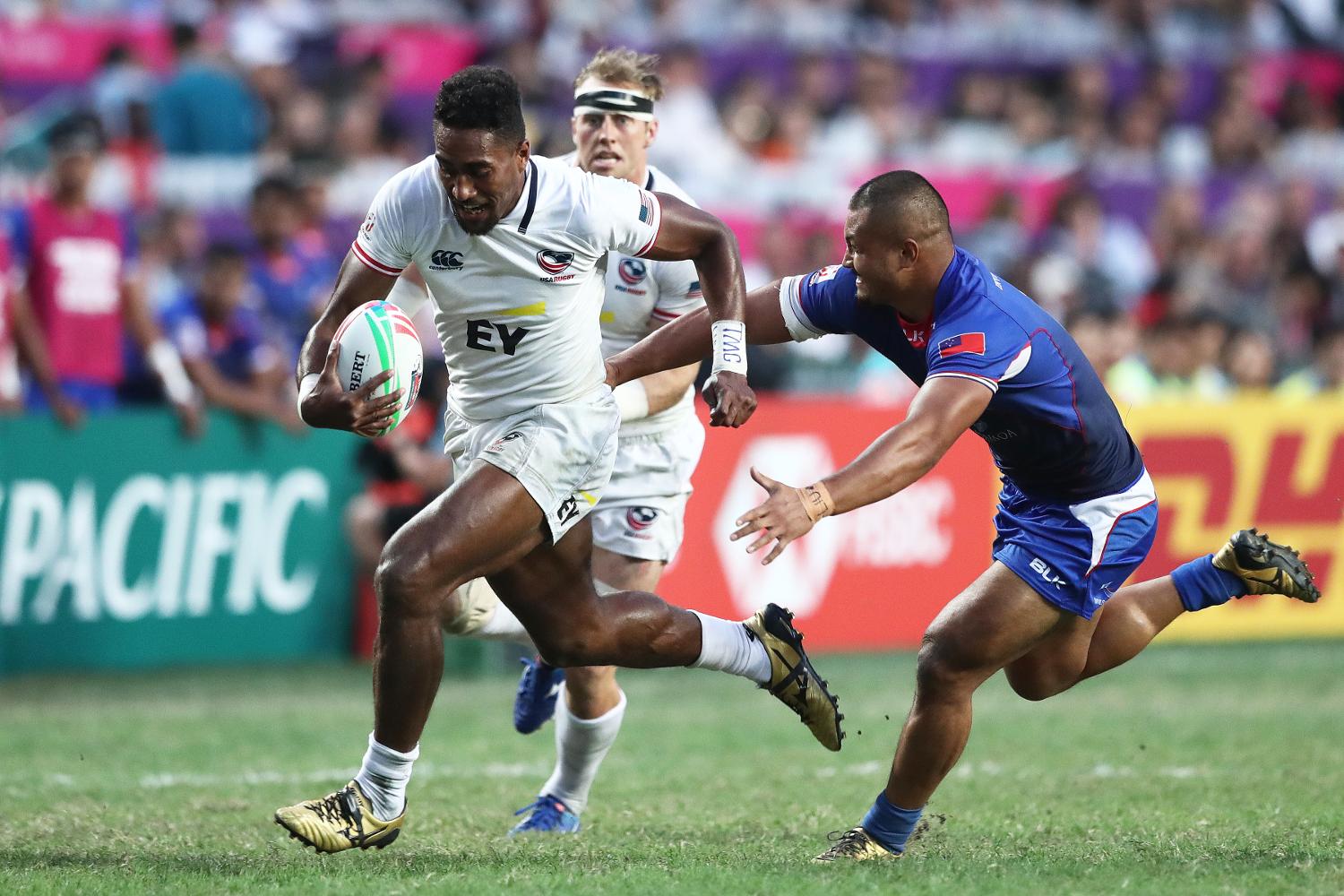 Both teams had possession early in the second, until a yellow card to Vaili for a deliberate knockdown left Samoa a man down.

The USA took advantage through Joe Schroeder, who went straight through a gap in the stretched defensive line to make it 17-5 with four and a half minutes to play.

They extended the lead after another breakdown steal, a strength for the USA all game as they were able to have an extra man at the tackle area often.

On the bright side, Paul Scanlan came on for his debut and made things happen, with a nice step around tiring defenders to set up Melani Matavao for a consolation try. 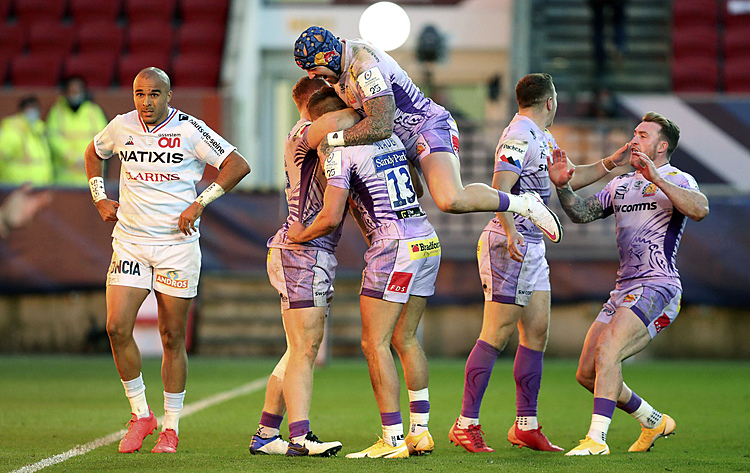 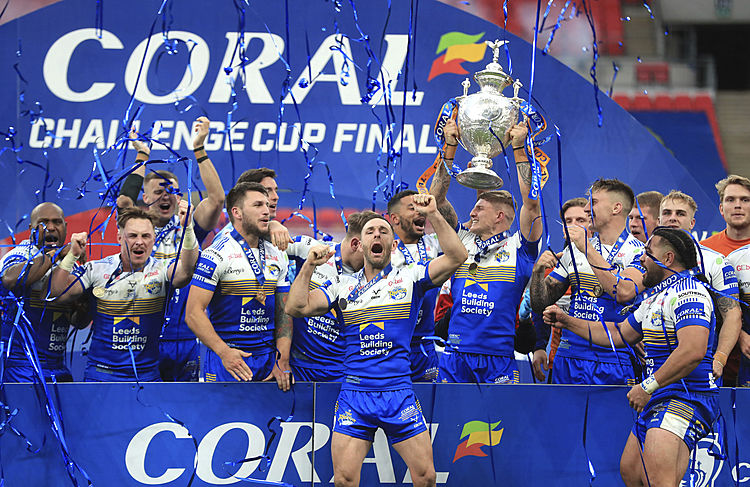