Australian election on May 18 appears likely 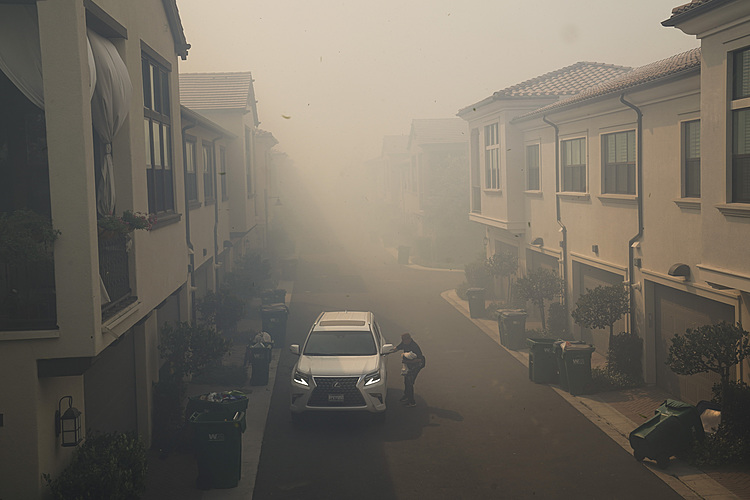