A Samoan human rights activist was part of an international law lobby group that met with top Catholic Church officials in the Vatican City to present research findings on the effects of criminalising homosexuality.

Tuisina Ymania Brown told Samoa Observer that she joined the meeting on the invitation of the IBA.

She said they discussed the violence and discrimination against Lesbian, gay, bisexual, and transgender and intersex (LGBTI) people across the world, specifically the Caribbean as supported by their research findings.

She said the objective of the meeting in the Vatican is to get its backing to issue a statement, in support of decriminalising homosexuality in the remaining 70 countries around the world.

“My invitation was in my capacity as the newly elected co-secretary general of the International Lesbian Gay, Bisexual, Trans and Intersex Association (ILGA) World. My other co-secretary general from Mexico, Luz Elena Aranda Arroyo, could not attend so I attended on our behalf and also on behalf of ILGA World,” she added.

Tuisina said a lot of international human rights organisations that work with the United Nations have also done research on the effects of criminalising homosexuality.

“What that means specifically is declaring the practice of homosexuality or consensual same sex acts and practices between two adults of the same sex is a crime.

“And there are many countries and human rights organisations around the world including our own Pacific region are fighting to have these laws overturned. 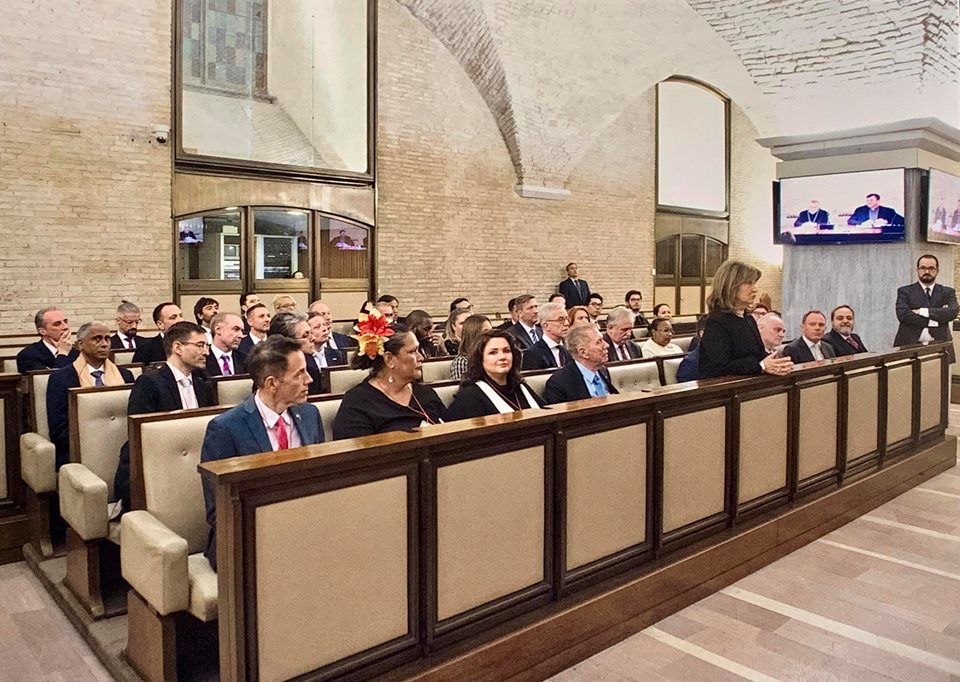 “All up around the world, 70 countries still criminalise homosexuality and the main aim to present data that supports the harm that criminalisation does to LGBTI citizens in the Caribbean,” she said.

Cardinal Parolin thanked the group for raising the issue, according to Tuisina, and assured the delegation that their concerns would be studied and considered by the Holy See.

“The meeting was successful in terms of the Cardinal viewing the meeting as ‘the opening of a dialogue’ between human rights advocates and the Holy See on this important issue.

Tuisina said it is their hope that following the meeting, bridges will be built between LGBTI Catholics and the Catholic Church, and therefore improving ties between them and the church. 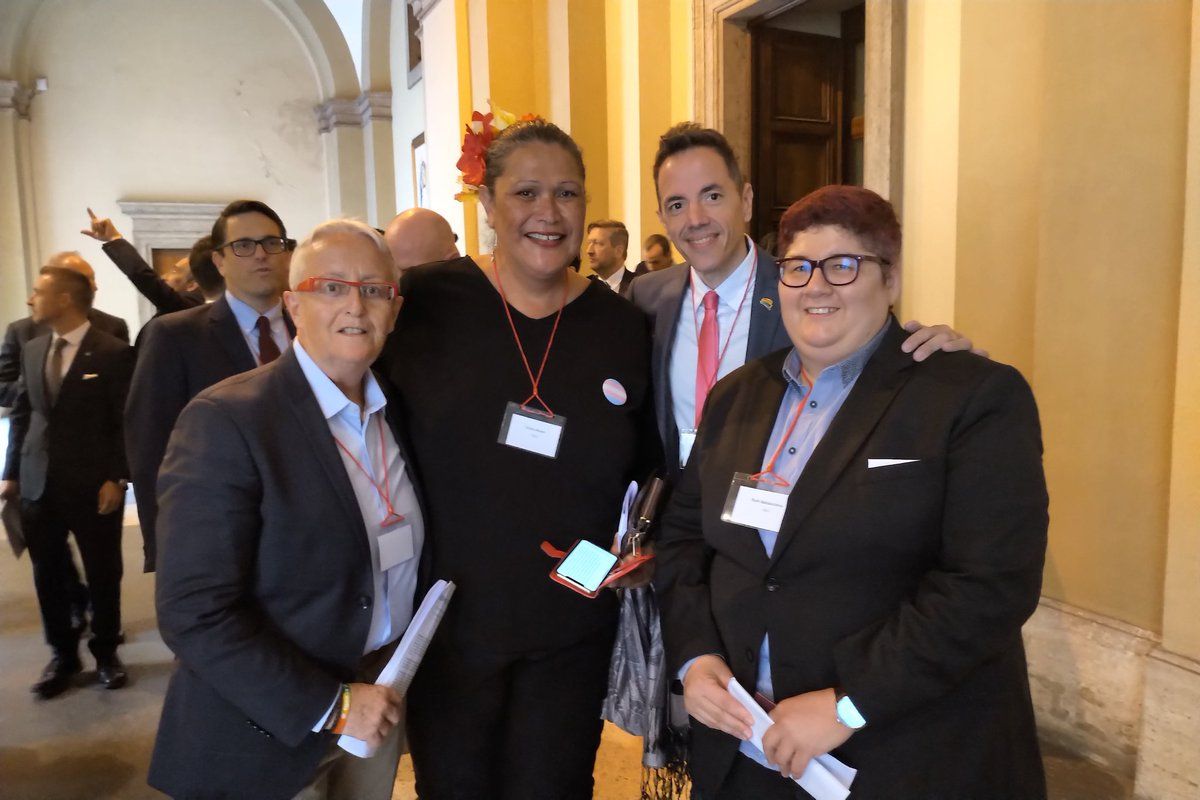 “I am honoured to have come from our small island nation, and I get to go and speak about LGBTI Catholics and how the Catholic Church should be helping us in our lives. But the outcomes was ongoing dialogue – and yes Rome was not built in a day – these take time to develop and evolve, and more will come of this meeting in the coming days, I am sure.”