should church ministers pay taxes or not? 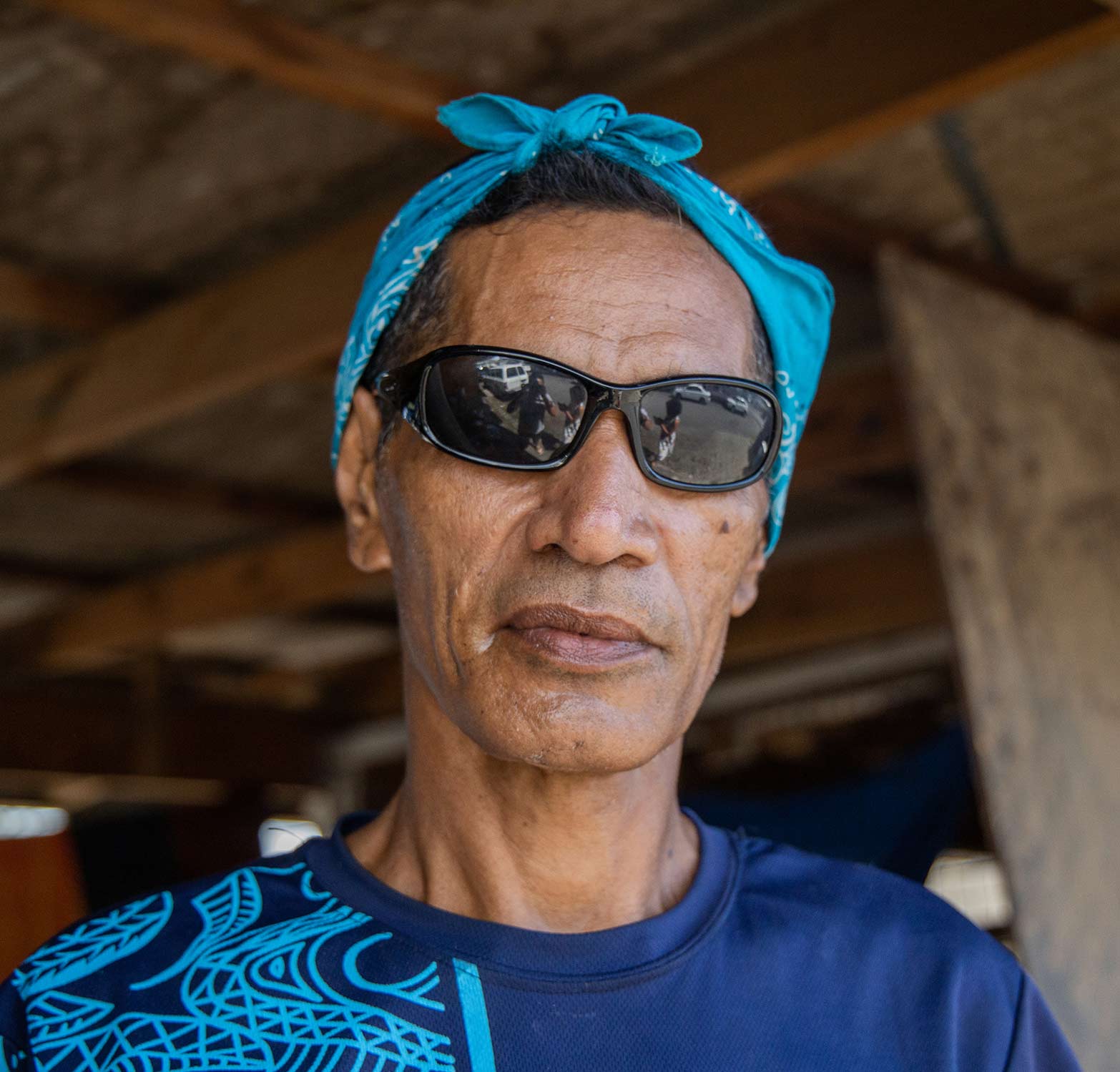 This issue points to the idea of having equal rights and fair treatment. It is a must for every church minister to pay taxes to the government, I do understand that the income they receive is from the congregation through the spirit of love and alms-giving but we are all human beings and if we pay taxes so should the church ministers. They should realise that their congregations can give and so can they if they pay taxes to help the development of Samoa. 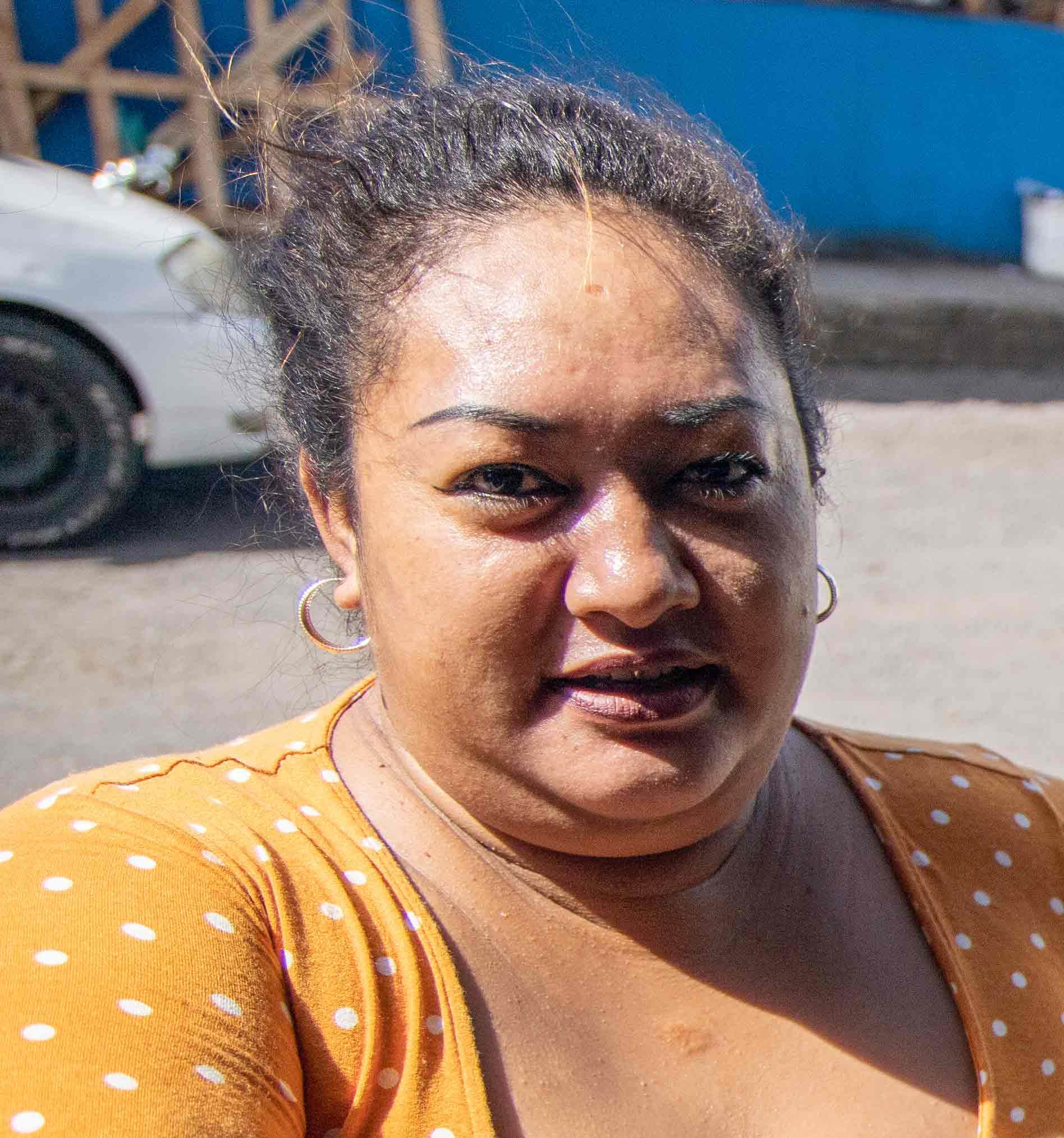 No, I do not support the idea of taxing the church ministers because it is their income from the church. I am aware that this issue is a great concern for the C.C.C.S (Congregation Christian Church in Samoa) but I'll speak for the Mormon church, if however the government decides to tax the Elders and Mormon Pastors. I think taxing them is an offence to the church especially when they do not have any source of income like other churches but, for the church ministers who already paid their taxes i suppose they are playing safe and are considering the view of the government but I don't understand if they looked into the decisions that their church made. 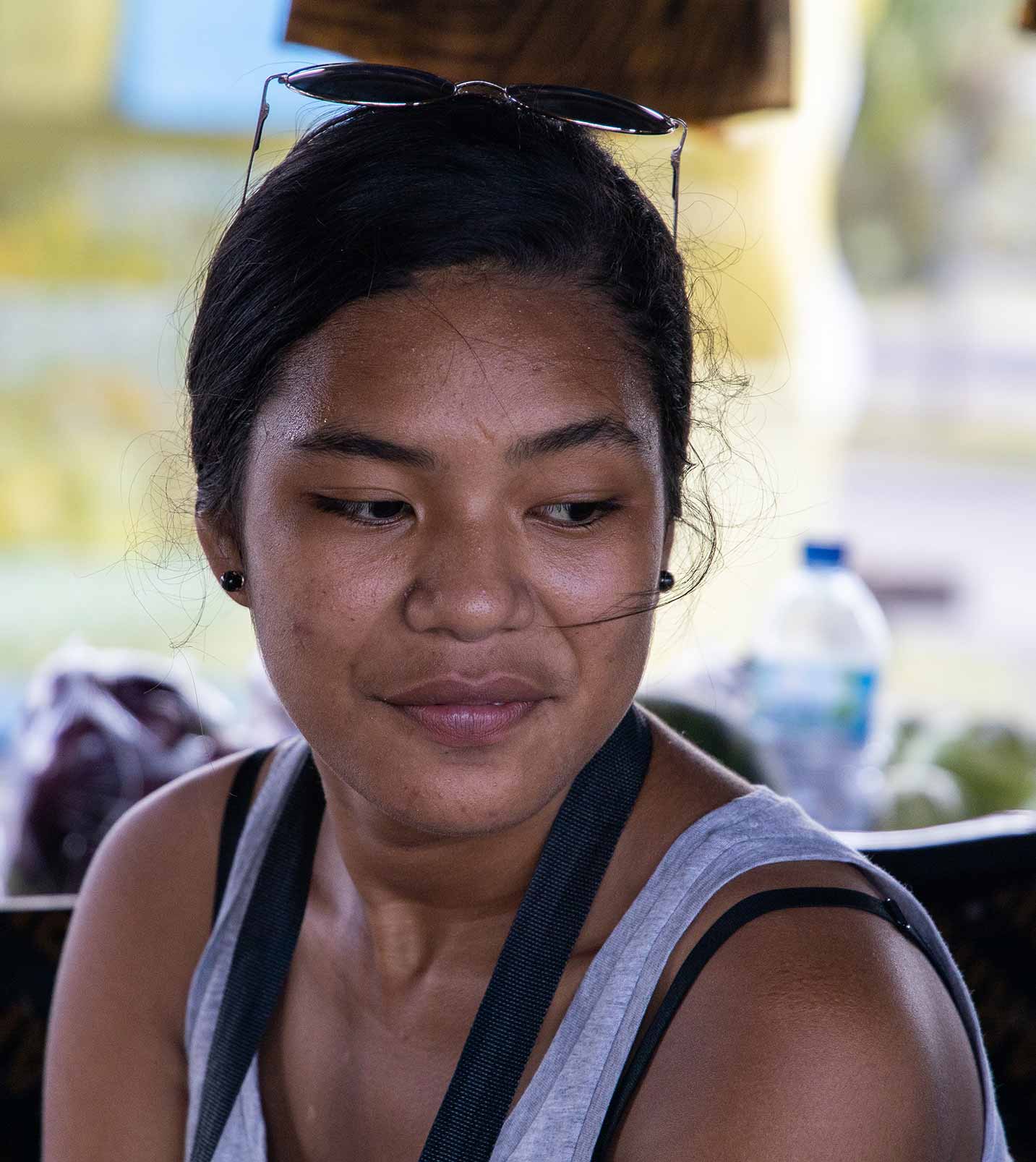 I don't think that the Government understands the income that these church ministers receive is from the people of the church. They shouldn't tax the pastors or any church leader because to me it is not right. 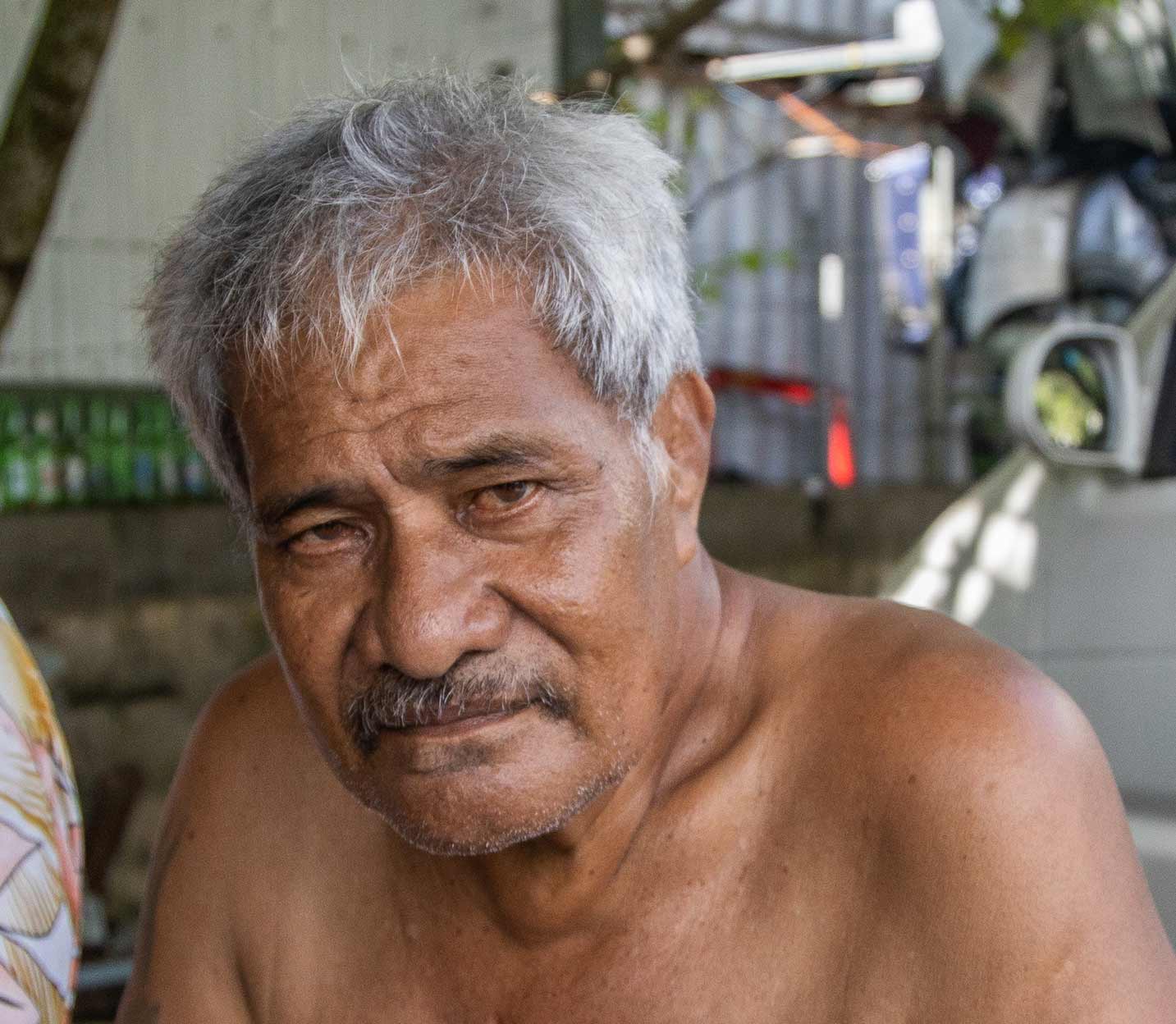 The government's act of taxing church ministers is disrespectful. I do not agree with what they are doing, even if the law has been passed. If the people of Samoa opposes it then there is no good reason to keep Samoa peaceful as our ancestors nurtured it in the past. It is an offence to the churches and all its givers and I am certain that most people will not agree with this passed law. The only right thing to do was to let the people vote whether they want the law to pass or reject it just like how we vote for the candidates and its ministers and territorial constituencies. 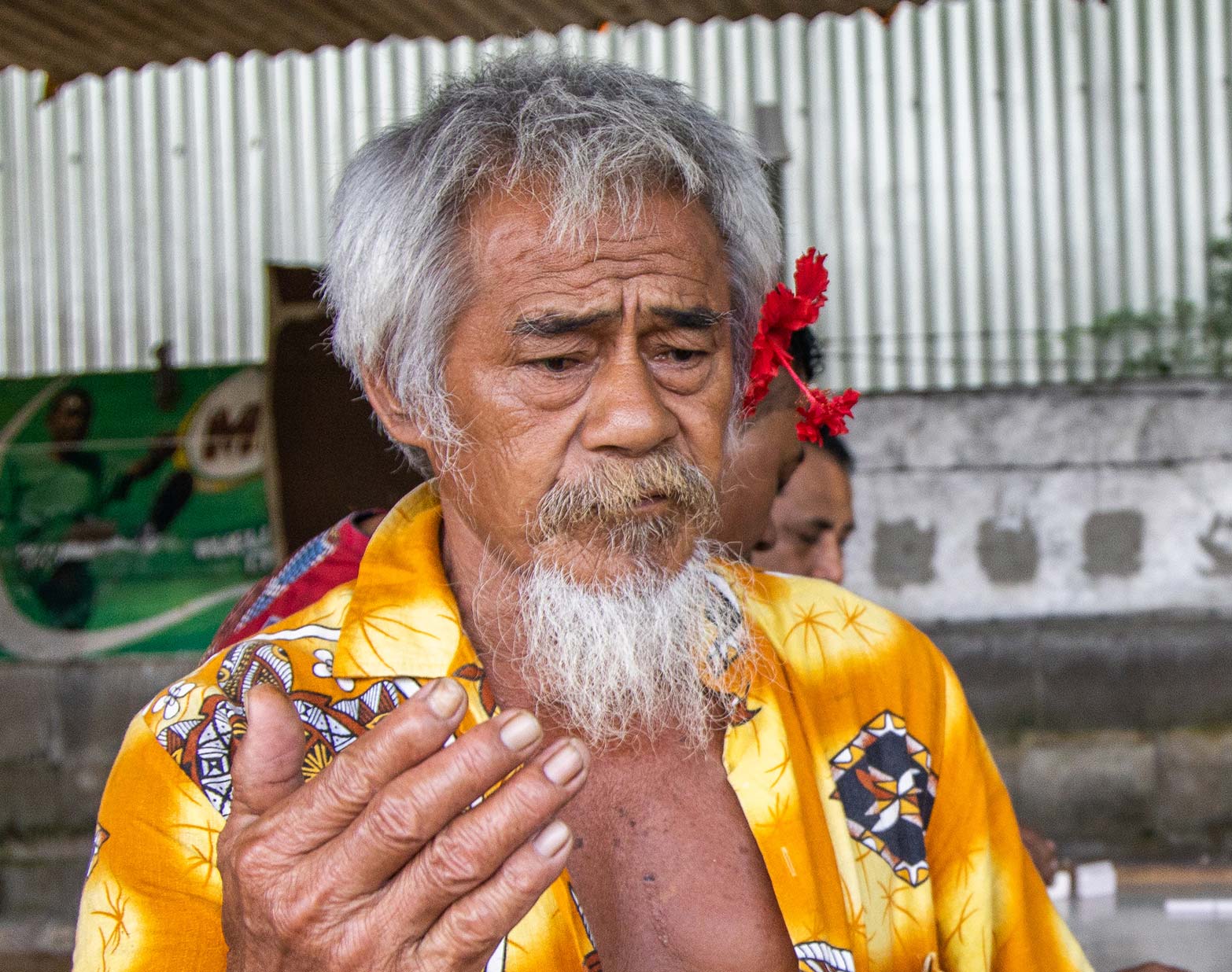 The Bible states that out of the 12 tribes of Israel only one was blessed to become priests and they relied on their own sweat and they were provided by the place they settled. If we link that to our present ministers and pastors, there isn't much difference, they survive and rely on the people or congregation that they are appointed to. If the government tax the church ministers then there is absolutely no respect for religion, and if this law existed in the beginning then why would there be any resistance? They can not introduce new law because they feel like it, they have to ask the people for their opinion and should consider what they think should be done because if the people alienate themselves from the government then development activities and laws don't matter. 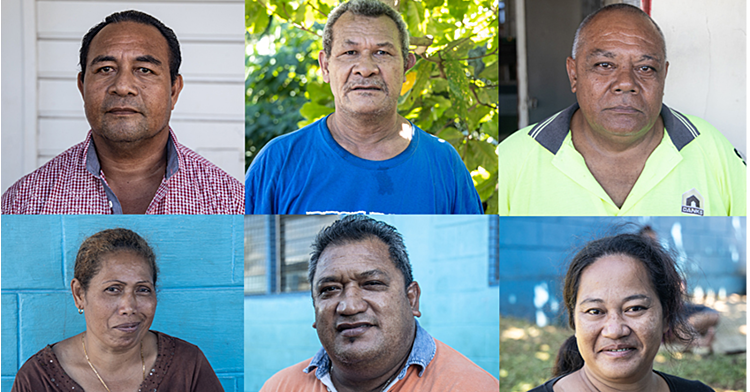 STREET TALK: STREET TALK: Prime Minister-elect Fiame Naomi Mataafa, in an interview on TV3 on Sunday, said elected M.Ps have not received a salary since they were voted in to Parliament. Two months without pay? Reporter Ueni Peauala Pauulu asked the public what they thought of this and this is what they said: