CHICAGO (AP) — An attorney for R. Kelly said Friday that the R&B star denies all allegations of sexual misconduct involving women and underage girls, including those made in a recent documentary, although he says neither he nor Kelly have watched the entire movie.

Attorney Steve Greenberg offered his most full-throated defense of the Grammy-winning recording artist since a prosecutor in Chicago this week urged potential victims to come forward after Lifetime aired the documentary "Surviving R Kelly," which revisited old allegations and brought new ones into the light. In an interview with The Associated Press, Greenberg portrayed Kelly, one of the top-selling recording artists of all time, as a victim of a television hit piece.

"The allegations aren't true because he never knowingly had sex with an underage woman, he never forced anyone to do anything, he never held anyone captive, he never abused anyone," said Greenberg.

"Surviving R. Kelly" follows the BBC's "R Kelly: Sex, Girls & Videotapes," which was released last year. It alleged that the singer was holding women against their will and running a "sex cult."

Activists from the #MeToo and #MuteRKelly social media movements have seized on the renewed attention to call for streaming services to drop Kelly's music and promoters not to book any more concerts. Kelly's estranged daughter, Joann Kelly, whose stage name is Buku Abi, called him a "monster" in a post on Instagram on Thursday, though she did not make any allegations.

Greenberg harshly criticized Lifetime, accusing those who made "Surviving R. Kelly" of telling women what to say on camera, and ripped Cook County State's Attorney Kim Foxx for asking potential victims to come forward, saying that "invites wrongful accusations." Lifetime did not immediately respond to a request for comment. Foxx's office said in a brief statement Friday that people have contacted prosecutors and that authorities are "following up on these calls."

Even as he denied the allegations, Greenberg said he didn't know details about them. He asserted that in the past women have "come on to" Kelly in the hopes that he could help them in their own performing careers, then became "disgruntled" when their own careers stalled and issued false allegations.

He could not say whether Kelly, 52, ever met the women interviewed in the Lifetime show, "met them one night when he was drinking and partying" or even whether he might have lived with them. But he said that was not necessary to determine that they lied, noting that none of them ever went to police or presented anyone with evidence of physical abuse.

Greenberg also questioned why some of the women didn't come forward after a 27-minute video surfaced in 2002 that showed a man purported to be Kelly engaged in sex acts involving an underage girl. Kelly, whose given name is Robert Sylvester Kelly, was acquitted in 2008 on charges of videotaping himself having sex with a girl who prosecutors allege was as young as 13.

Greenberg noted the timing of documentary, after sexual misconduct allegations that have derailed the careers of several famous men.

"Now, some producer went running around and solicited all these people, did a Jerry Springer-esqe show and there is all this uproar," he said. "It's disgusting."

At the same time, Greenberg said he didn't think Kelly's career would be hurt by the allegations. He noted that the number of times Kelly's songs have been streamed online has climbed in recent days. 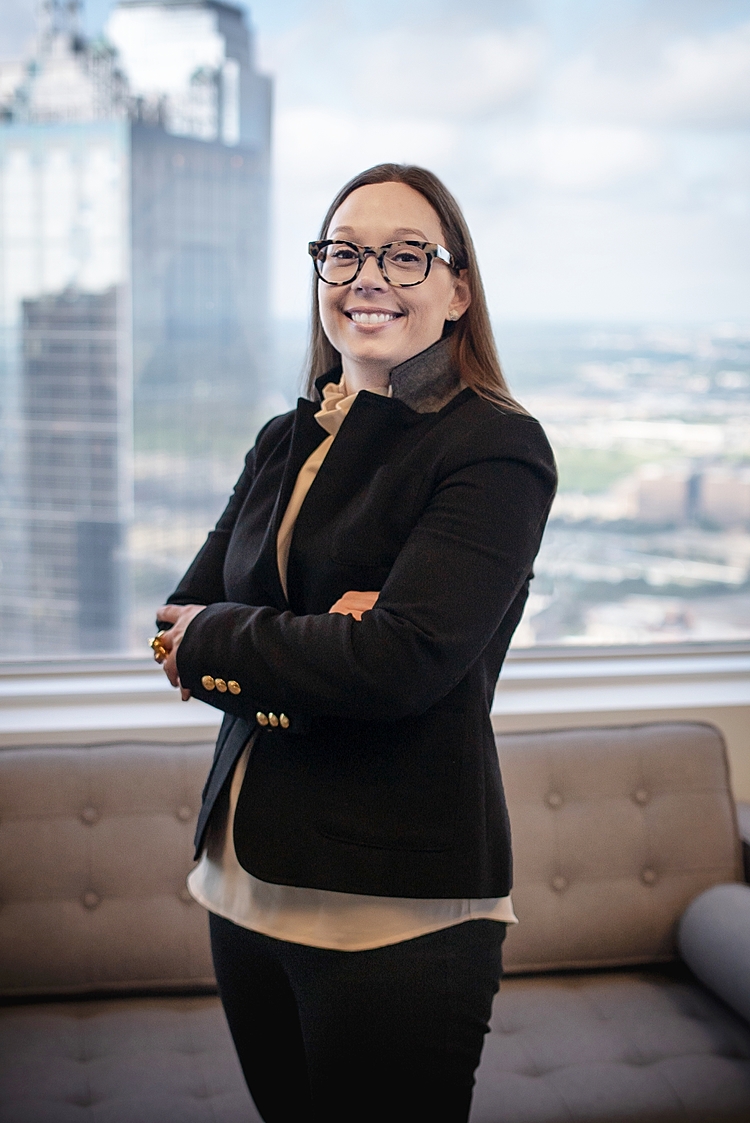 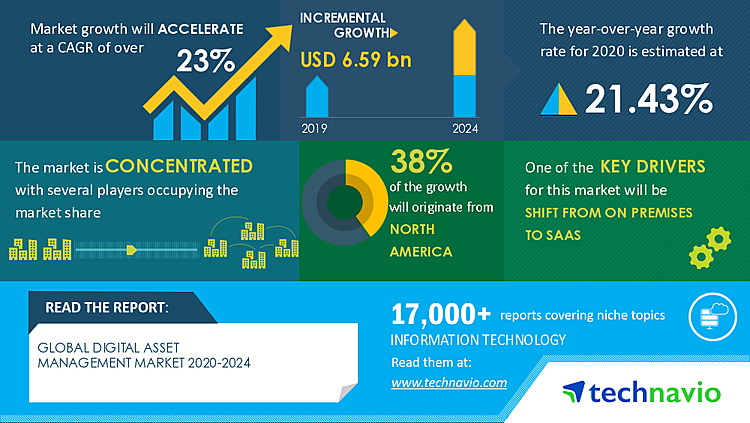 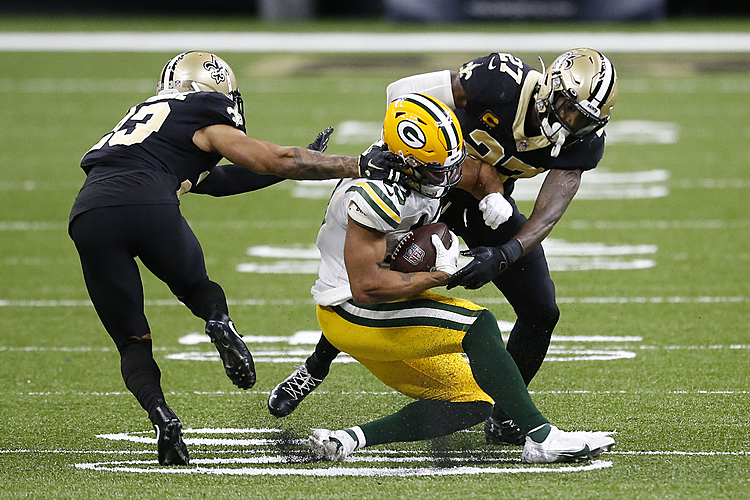 Bereft of scripted shows, opening week ratings down for TV

Bereft of scripted shows, opening week ratings down for TV