The defending champion Taula Vaimauga Eels got their 2019 PPS Super 9 Senior A campaign off to a winning start with a 32-10 victory over the Faleata Knights at ACP Marist Stadium, Lotopa Saturday. 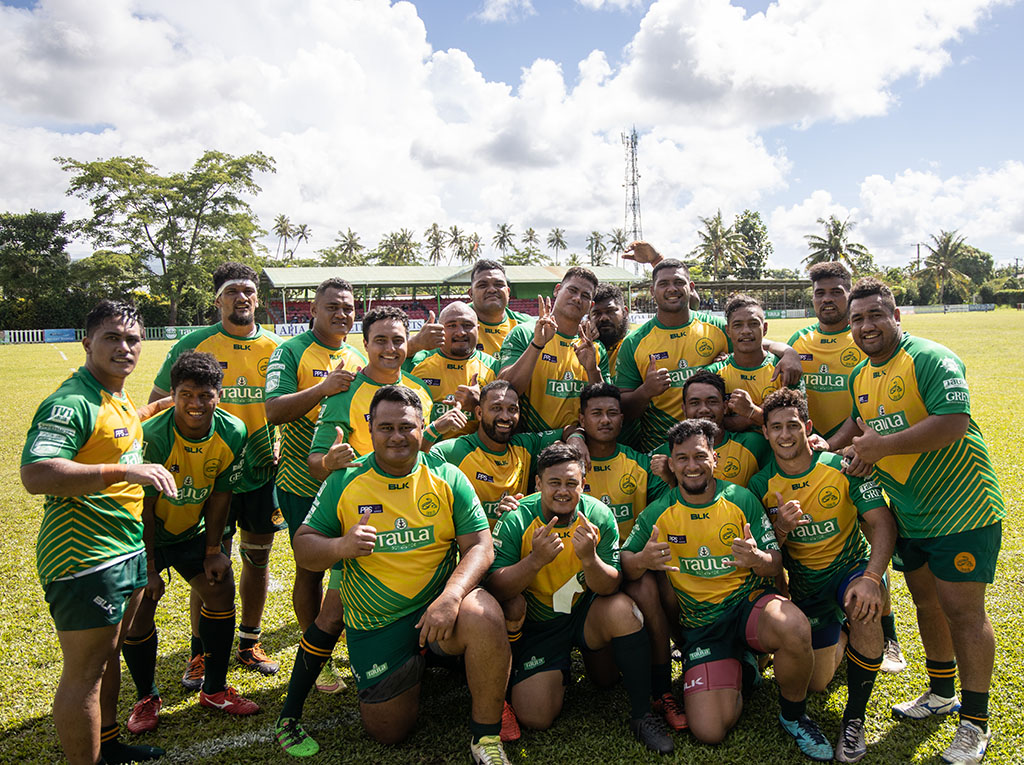 The Knights had their chances in the game, but the more-experienced Eels were able to turn pressure into points more consistently.

Vaimauga dominated the early stages through smart kicking and strong forward play, and it was lock AJ Sagaga who opened the scoring around 13 minutes in.

Sagaga rumbled over after a few one-pass phases following an attacking lineout to the Eels, and fullback Malu Falaniko added the extras to make it 7-0.

A huge carry from Eels second five Faleniu Iose put the Knights under the pump again, and they were caught offside 20-odd metres out, right in front of the posts.

Falaniko stepped up and slotted the kick, extending the Eels lead to 10.

The Knights finally got some territory for themselves, when a good piece of play almost put winger Tofi Fauese in for a try.

But the ball was knocked out of his hands, and the Eels were able to recover and clear beyond halfway.

That piece of play seemed to spark something in the Knights though, and they began to seize momentum, forcing missed tackles through hard running.

A high tackle from the Eels allowed first five Alosio Afa to step up and kick a penalty, making it 10-3 a little over 20 minutes into the game. 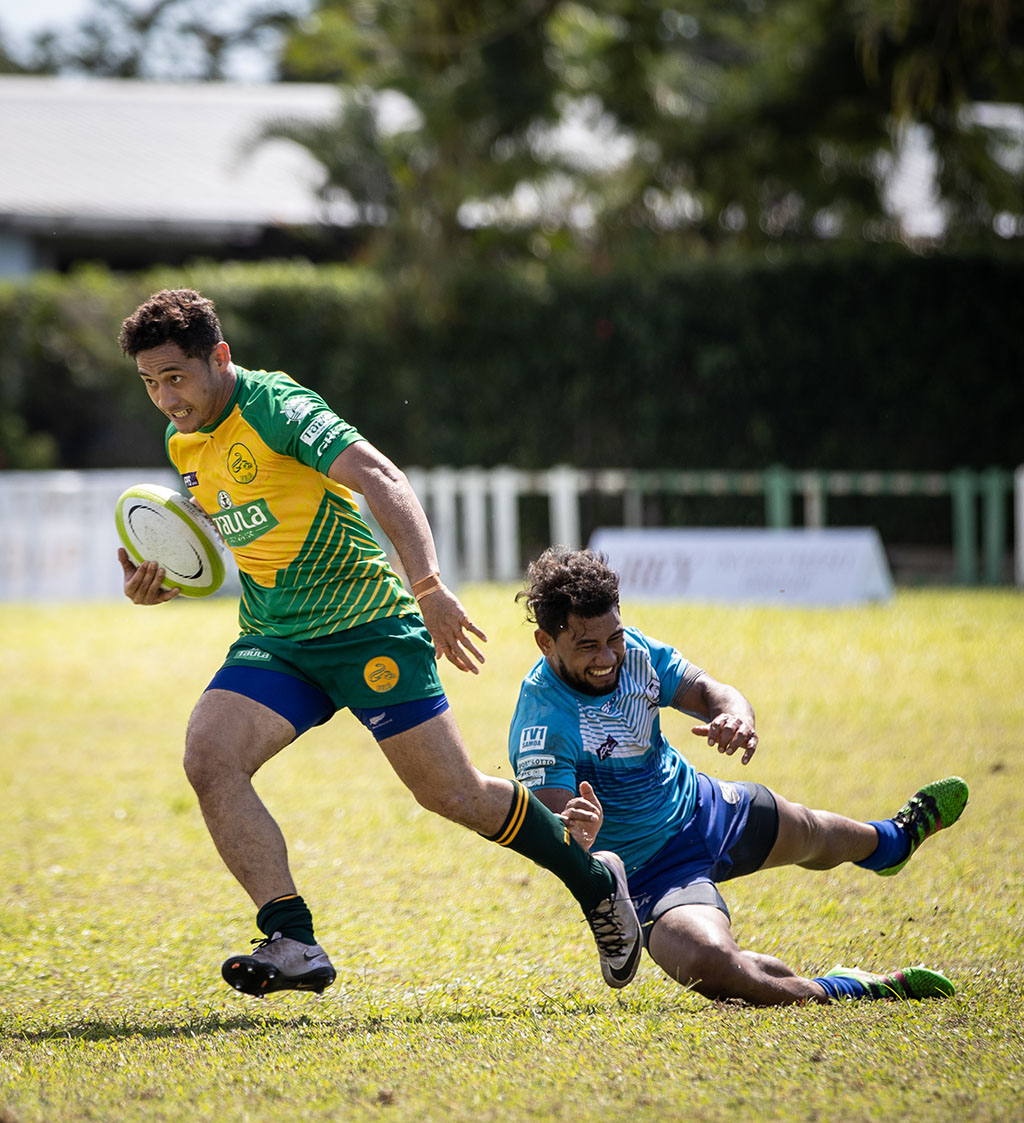 Falaniko kicked one of his own soon after, but the Knights were finally beginning to threaten.

It was the Eels who scored the next try though, with the other lock Steve Tuiuli going over when a quickly taken penalty gave them superior numbers out wide.

Falaniko couldn't convert, but the Eels now led by 15 with less than 10 minutes left in the half.

The Knights needed some reward on the scoreboard for the play, and finally got it with a try to blindside flanker Roma Leuluaialii right on the whistle.

They dominated much of the opening 20 minutes of the second half as well, but dogged defence from the defending champions kept them scoreless.

In fact it was the Eels who got the next try, with Falaniko inserting himself into the line and scoring after a nice passing move.

He kicked the conversion from the sideline as well, adding another two points to his personal tally of 17 for the game. 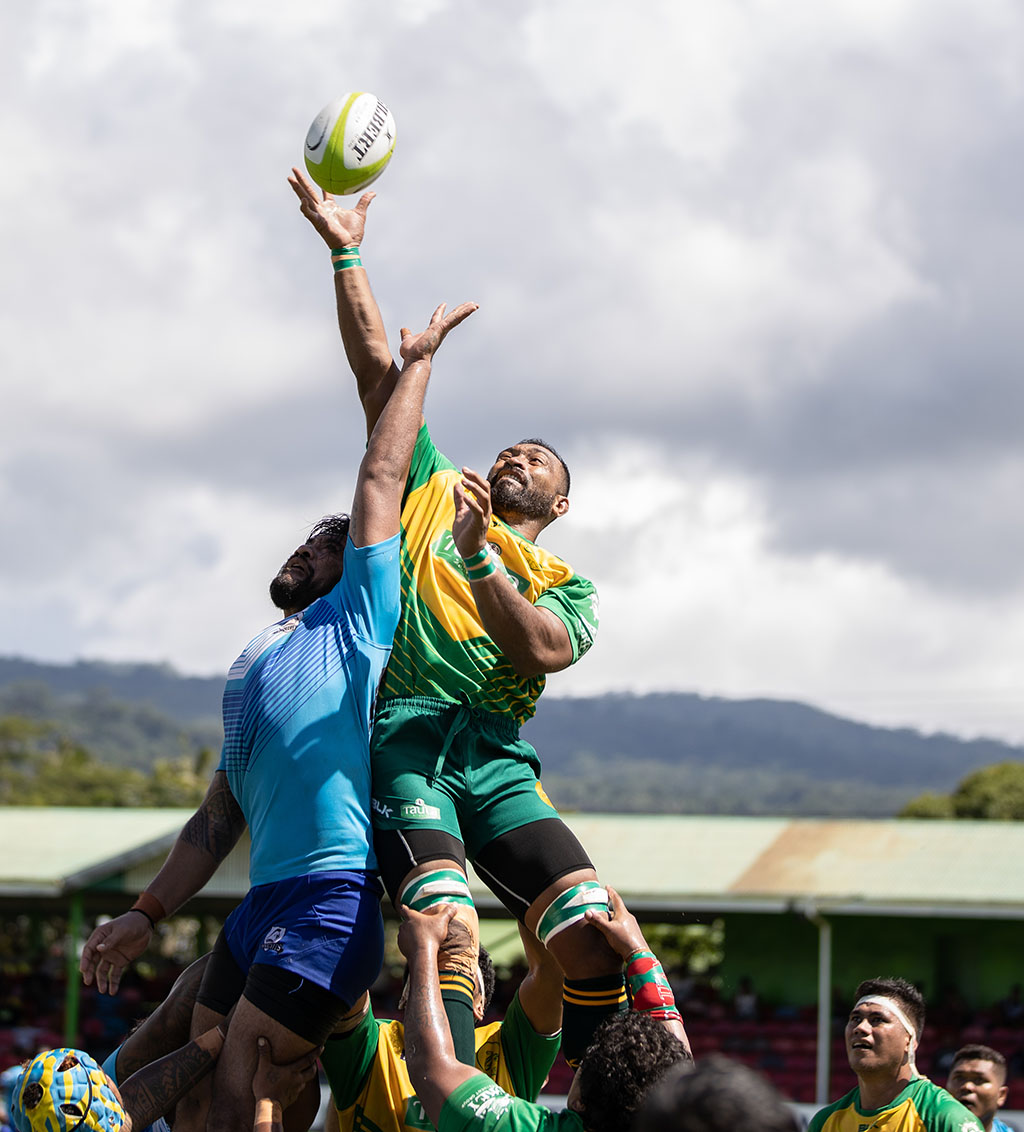 Now it was the Eels asserting their will on the game, and number eight Fagu Malloy went over off the back of an attacking scrum five metres out, to make it 32-10 with around 10 minutes left.

The Knights sought what would have been mere consolation tries in vain, but the Eels defence held tight, even as substitutes Norman Uili and Titi Esau received yellow cards.

Eels head coach So'oalo Fono Pitoitua said they needed to build a platform for the rest of the season, and that is what they did today.

“We expected [a tough game where the momentum would shift] because it’s our first game, it’s a learning curve for us.

“We’re happy with some areas, not pleased with others."

He said set-piece, the kicking game and body position at rucks would all be areas of focus before they take on the Vikings in Savai'i next week.

With Manu Samoa players Ionatano Tino and Patrick Fa'apale out injured, So'oalo said they were a little disorganised in the halfback and first five positions.

“We’re trying our best to cover those guys, because they are very experienced.

“Those are the game drivers, they drive the whole thing.

“It’s a big loss for us, but we have to move forward and try to work on the new guys." 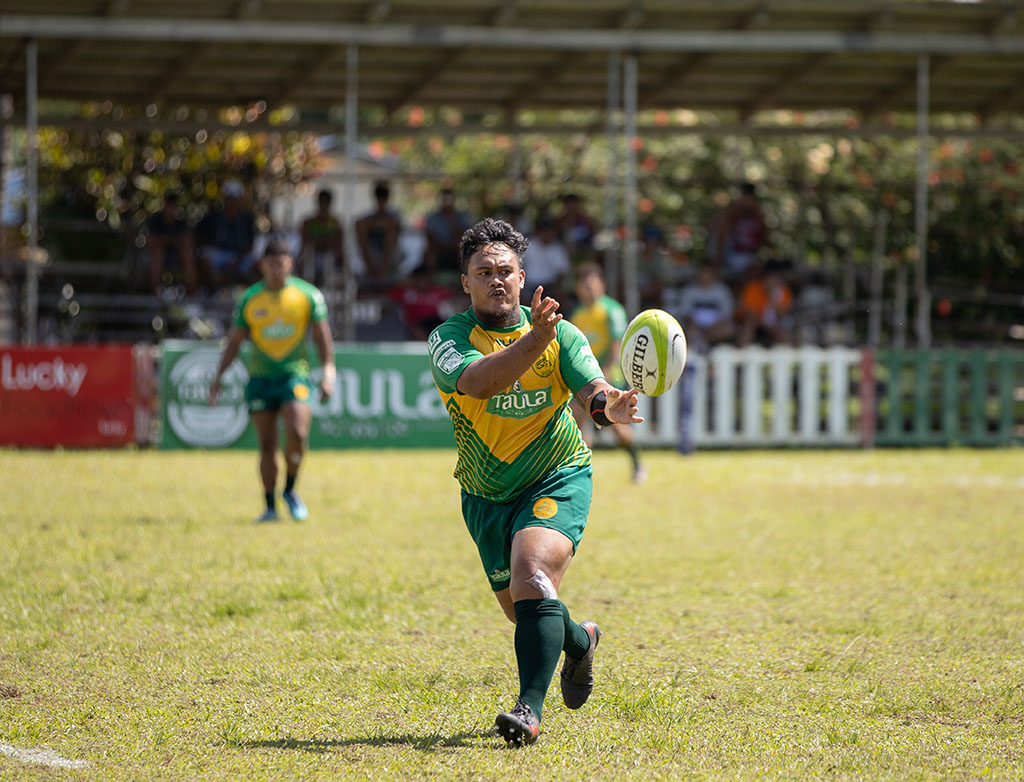 He said he was unsure how long the pair would be out, but that it was important not to rush them back into the team.

“We’re trying to put him in a position where maybe he’s got a good chance for the Manu Samoa." 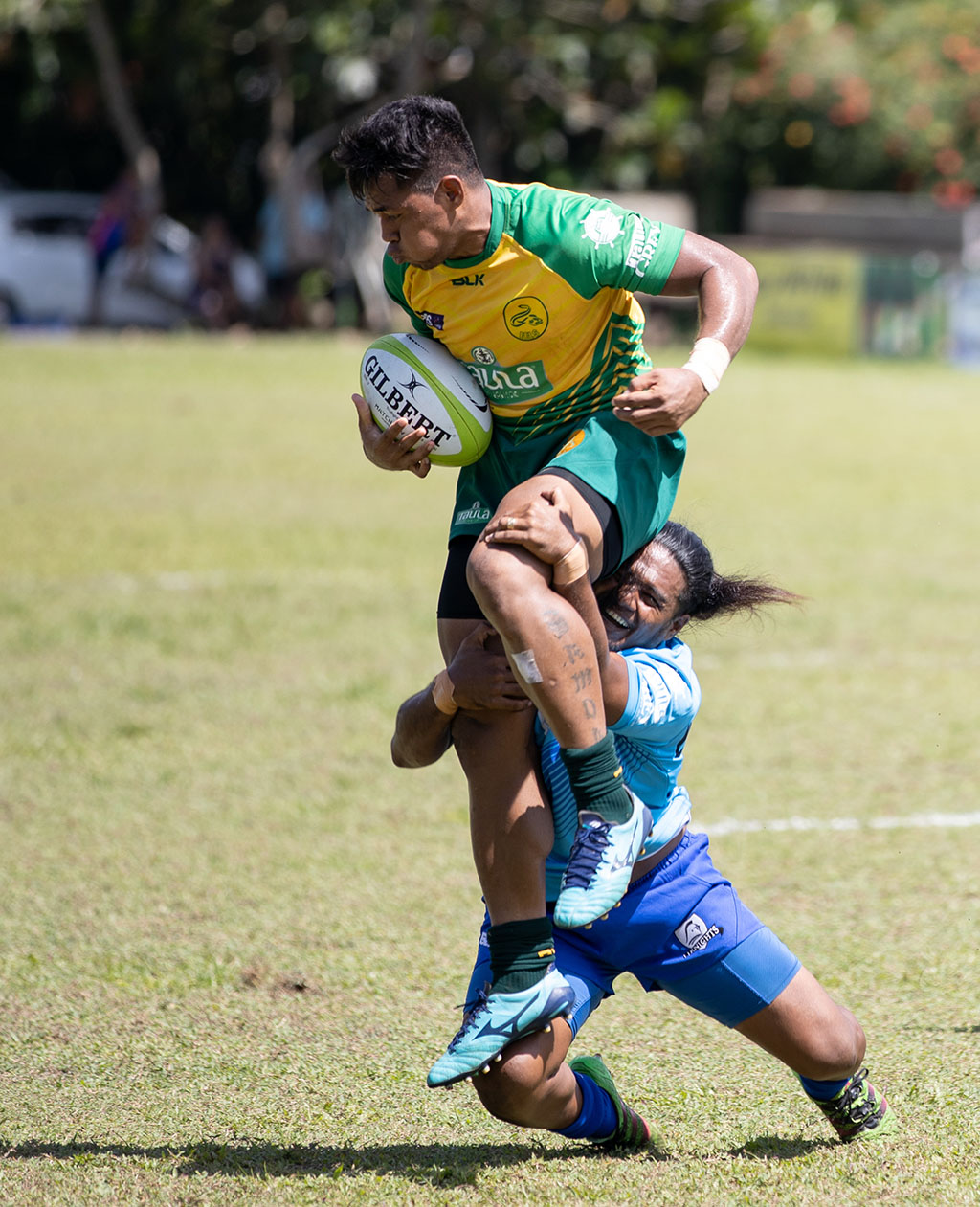 Faleata Knights assistant coach Semi Seruvakula said there were a few issues for his team, including fitness among the forwards and their work at the breakdown.

“What we lacked is patience, and a lot of mistakes with dropped balls.

“But we have a very young team, we’re trying to develop these young boys."

He said the loss provides good motivation for their game against Atua Legends next week.

“We are quite positive with what we did this week, and we’ll learn a lot from this game.

“We have a plan this year, a vision to make it up to the top four.

“Pretty much we have to work hard and think positively."

Super 9 Round One results