Vaimo’oi’a Ripley of Samoa’s national touch squad is grateful to all those who are helping the team get to Malaysia for the Touch World Cup at the end of this month.

The players have all been flat out with fundraising efforts so they can afford the trip, with car washes, rubbish pickups, barbecues and more being put on so far this year.

The latest appeal was a bazaar on Saturday at Sogi, with clothes, books, plants, paintings, food and vaitipolo all for sale, as well as a fofo parlour and bouncy castle. 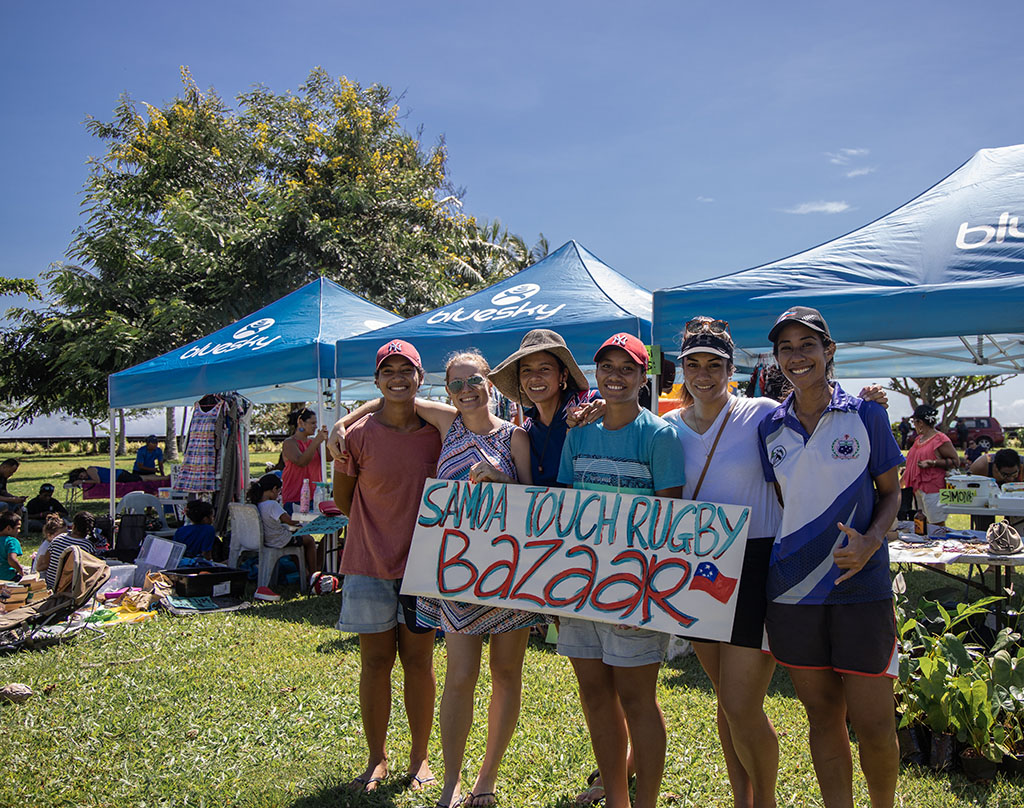 Ripley said between such efforts and corporate sponsors, Team Samoa has almost raised the funds required to get to the World Cup.

“We still need a little bit more to get us over the line.

"Samoa Touch Rugby has a strong, supportive network of family and friends all wanting us to succeed and do well in Malaysia."

On an individual level, each World Cup athlete was asked to put together WST2,000 minimum through sponsorships.

“We’ve been going to each of our families, friends, networks gathering donations,” she said.

"I am very grateful towards my personal connections that have helped me in achieving this goal."

The touch athletes all offered people volunteer work in recompense for the donations.

“People said ‘Just do well at the World Cup, that’s enough just do us proud’.

"It's humbling to have this type of support which drives me to excel in my training and to also do the best to represent my country."

Between fundraising, touch training, and her job as a communications manager at the Australian High Commission, it has been a busy few months for Ripley.

“Having a really good support network, and people that believe in Team Samoa and want us to do well in the World Cup, on the world stage, really helps take that extra stress away,” she said.

The 29-year-old has been playing touch socially since 2014, and will make her national team debut at the World Cup. 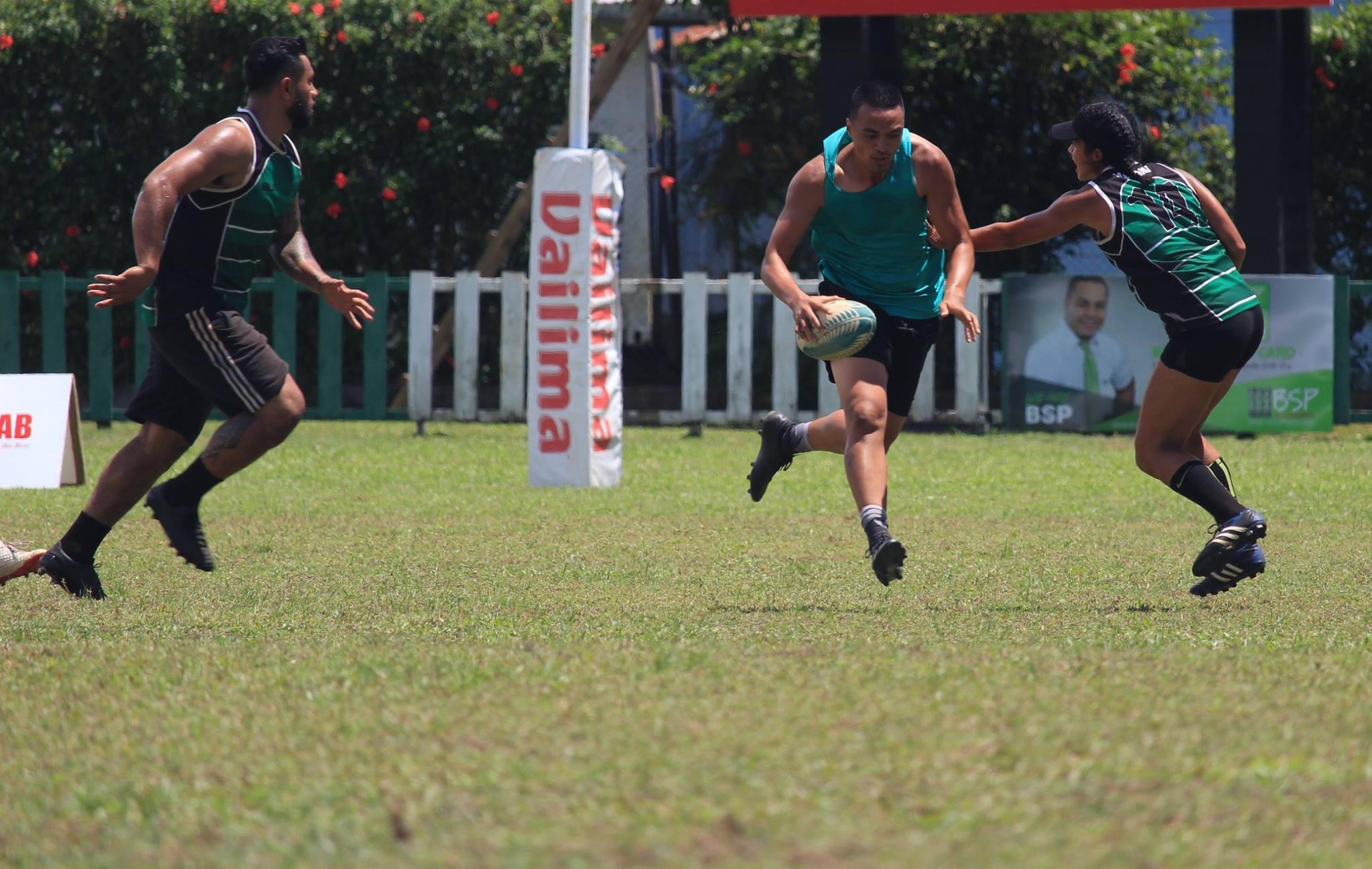 “At an elite level, it’s only since I moved home, seven months ago.

“But I always used to play for [touch club] Glee whenever I visited back and forth from Australia.

“Whenever I’d come back to Samoa it was always perfect timing during the touch season.”

Ripley said the World Cup will be a massive moment in her sporting career, which also sees her represent Samoa in sailing. 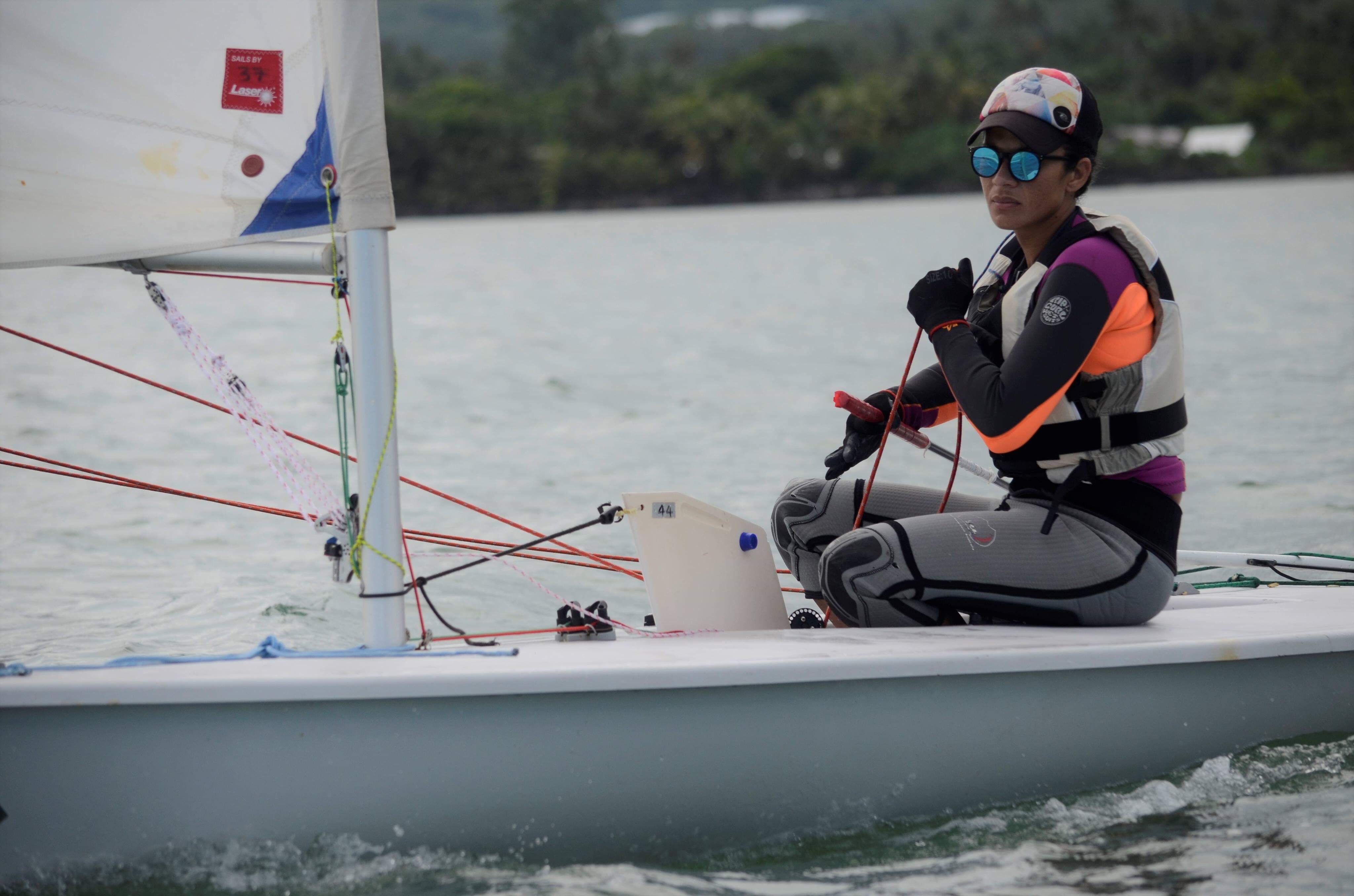 Her place in the Pacific Games sailing team for July has been confirmed, 12 years after she sailed for Samoa at the 2007 Games.

“Once I get back from the World Cup, I’ll go straight into sailing training.”

Ripley hopes to play touch at the Games too, and will be trialling for that squad after the World Cup as well.

Vaimo'oi'a's sponsors to get her to the Touch World Cup in Malaysia: