The Manusina 7s Pacific Games campaign got under way today with a fitness test for the 30 women selected to the wider squad for July at the Samoa Rugby Union High Performance Unit field at Tuanaimato. 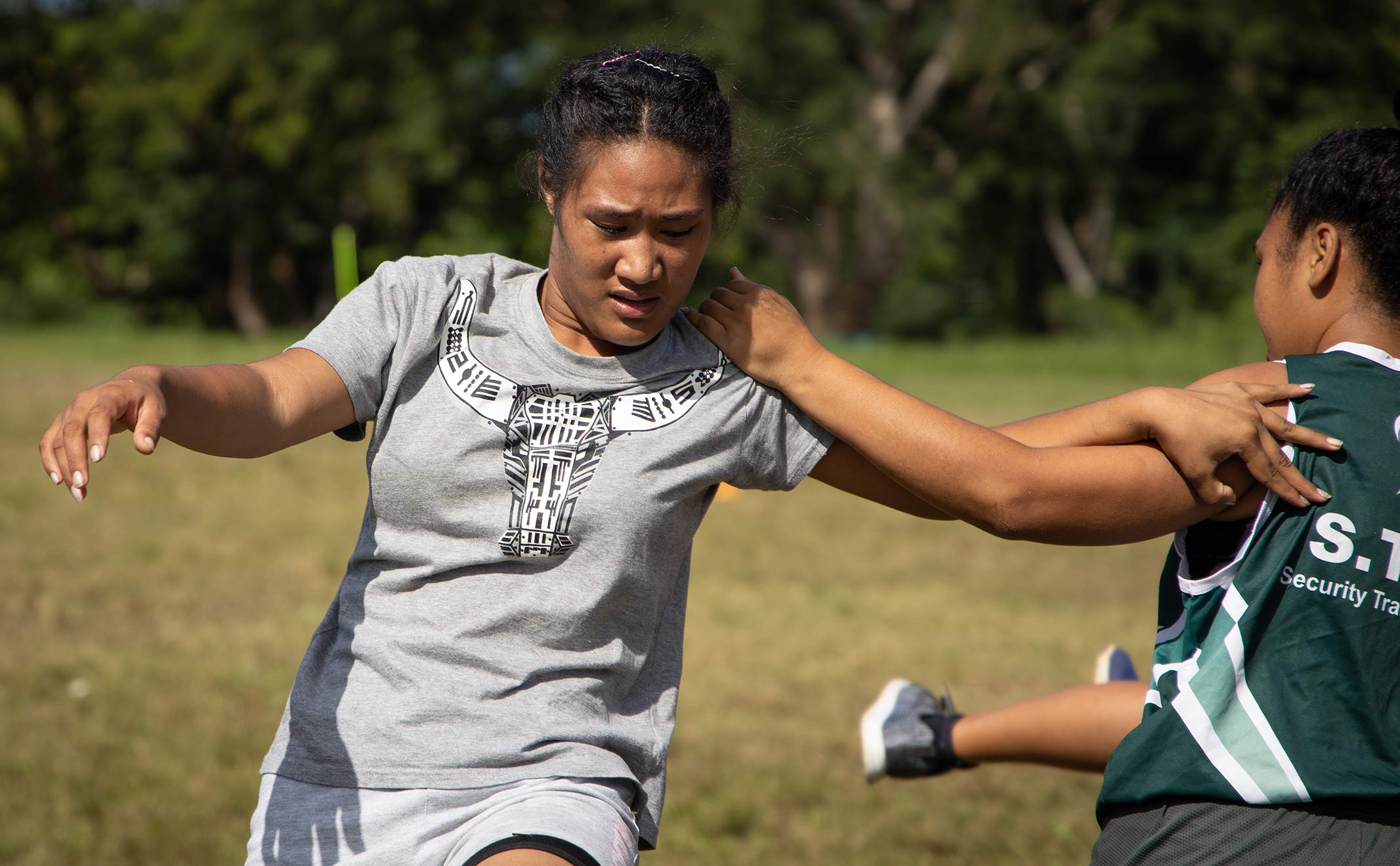 “Right now we just want to find out the level of the girls, their fitness, then we plan for the next week training."

The wider squad of 30 were selected from participants in the S.R.U. Women's National Sevens Series, which concluded last week.

Auimatagi said the talent level in that competition was high.

“They played very well during the three legs."

He said a handful of players were even up to the level of players in more established competitions overseas.

Auimatagi said there are plenty of positive signs heading into July now that the team has come together.

“It’s a good opportunity for the new ones, to train with some of the more experienced players in the team."

Over the next few months, the squad of 30 will be trimmed down to the final 14 women who will play for the Manusina 7s at the Games.

Perhaps an even bigger competition is the Oceania Championships in November, with an Olympic qualifying spot up for grabs.

“But for now, we are just focussing on the Pacific Games," Auimatagi said. 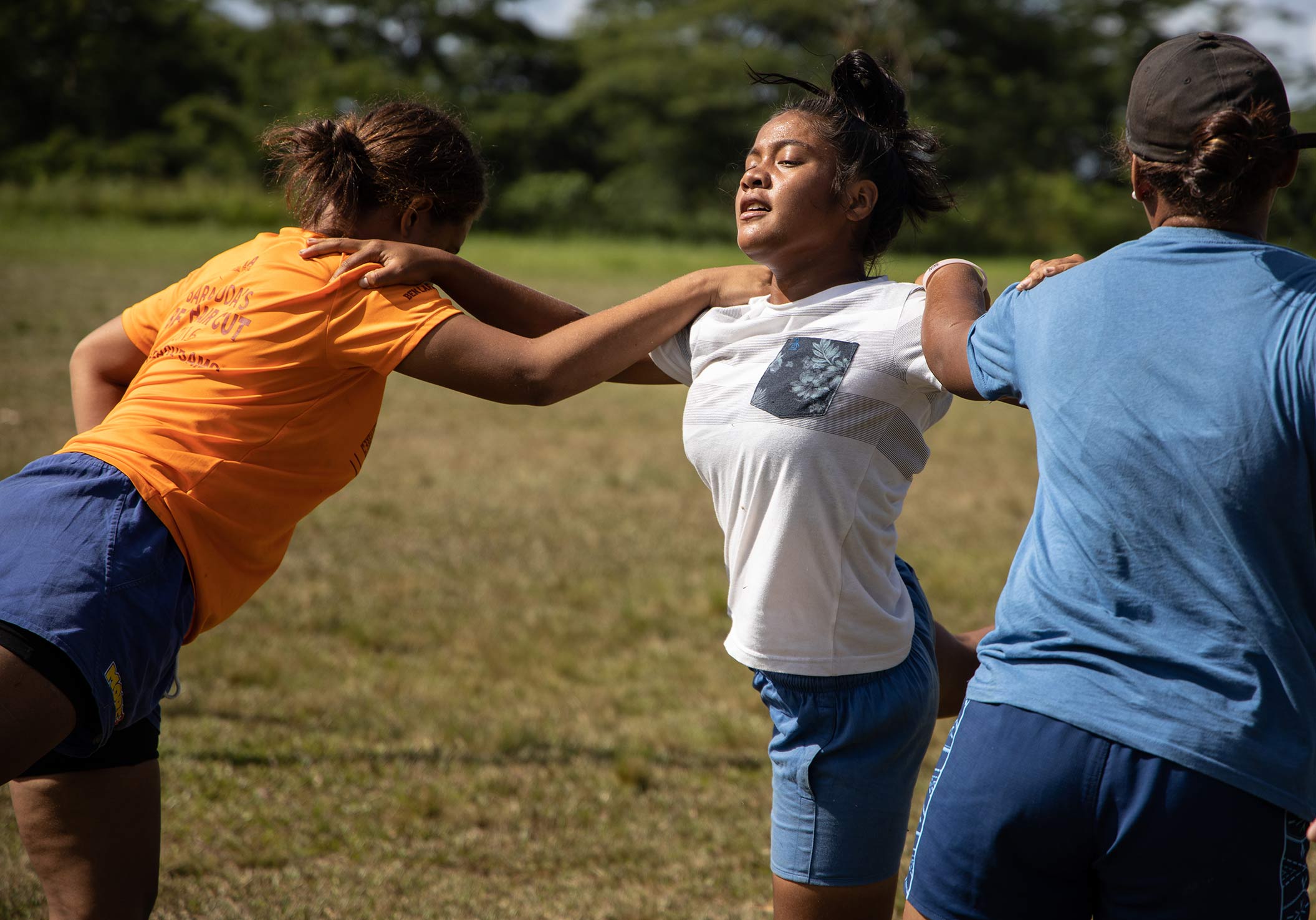