The oldest university in New Zealand, Otago University, celebrated its 150th year of “daring to be wise” with their Samoan Chapter alumni, "La o Samoa", on Thursday night.

Held at the Sheraton Samoa Aggie Grey's Hotel, the University reflected on the past with an eye on the future.

Deputy Vice Chancellor (External Engagement) of Otago University, Helen Nicholson, said the Samoa celebration was a great opportunity for the university to listen to its alumni on what the university could do to improve its services.

“Because now we have more than a 1,000 Pacific students and it’s the part of us that we want to make sure that we cater for them as well as our other students from around the world.”

Ms. Nicholson said since the signing of a memorandum of understanding with the National University of Samoa in 2004, they have been providing Masters and PhD scholarships to upskill N.U.S. staff members, and the close relationship with the university is growing stronger.

“Then we have lots of research links and we are thinking of co-teaching some courses in commerce.

“And another thing we're working on is the new medical school, so the Otago staff have been involved in developing curriculum and them teaching that course, and that will continue."

And with hopes to strengthen the relationships with the local university, Ms. Nicholson emphasised the need for our local students to study in Samoa rather than overseas.

“Because we understand it’s important for young people to train here and stay here to be doctors rather than we train them in New Zealand and they may not come back and Samoa needs doctors.

“We see the relationship growing closer and obviously we want to strengthen the university here as well and not just take your best students because they need to be studying here,” she said. 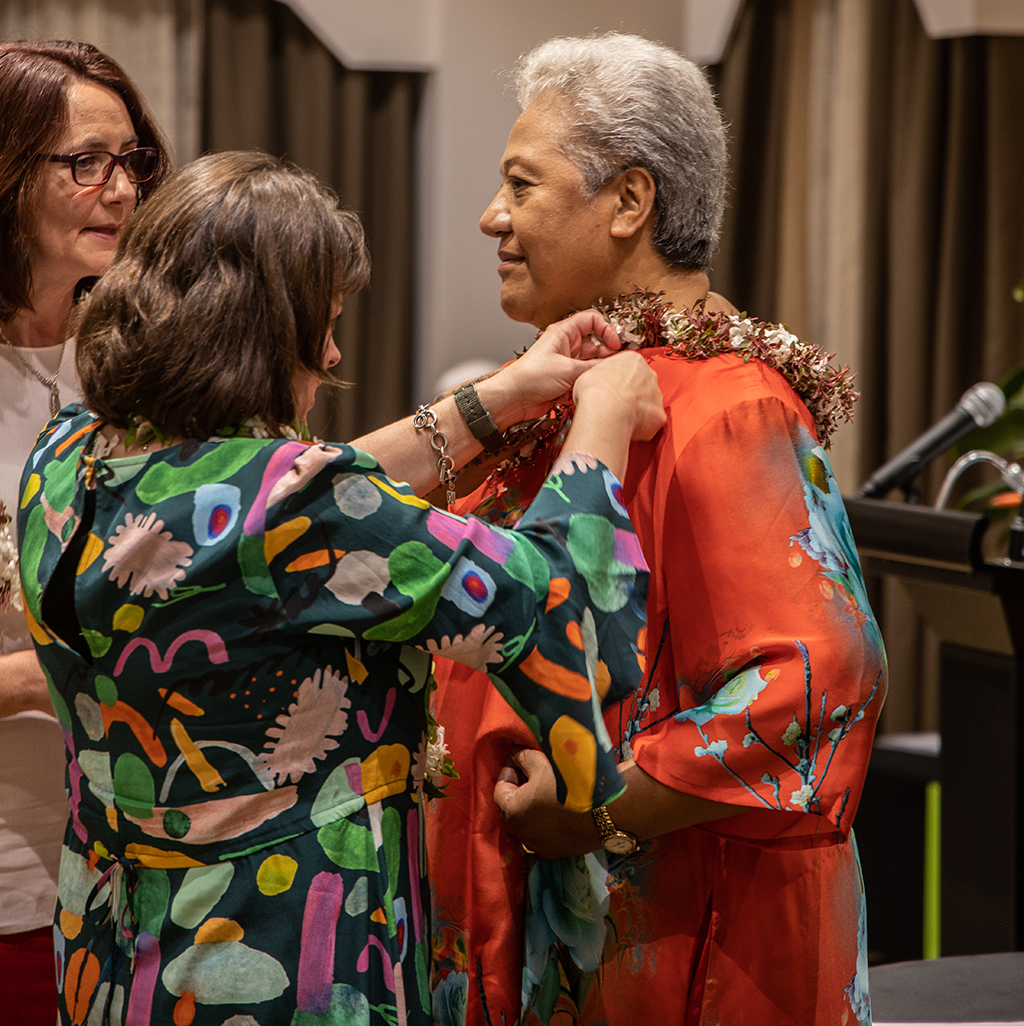 According to Samoan Otago Alumni Chapter, To’oto’olea’ava Dr. Fanaafi Aiono-Le Tagaloa, the University of Otago’s Alumni department decided to launch a chapter for Samoa in 2016.

To’oto’olea’ava, who is also the CEO of Samoa International Finance Authority, added in celebration of the university’s 150th year, the La o Samoa will launch their very first scholarship of $10,000 focusing on the areas of education; bachelor’s degree in education, majoring in mathematics or science.

Members of the Otago University alumni, who were present at the celebration, expressed their appreciation towards the government and for the gift of friendships they formed in Otago.

Oldest Samoan Otago University graduate, who is also the Patron of La o Samoa, Tapusatele Le Mamea Dr. Ropati, got married and held the reception at the University. He said during the reception: “If it wasn’t for Otago, I wouldn’t have a good wife.” 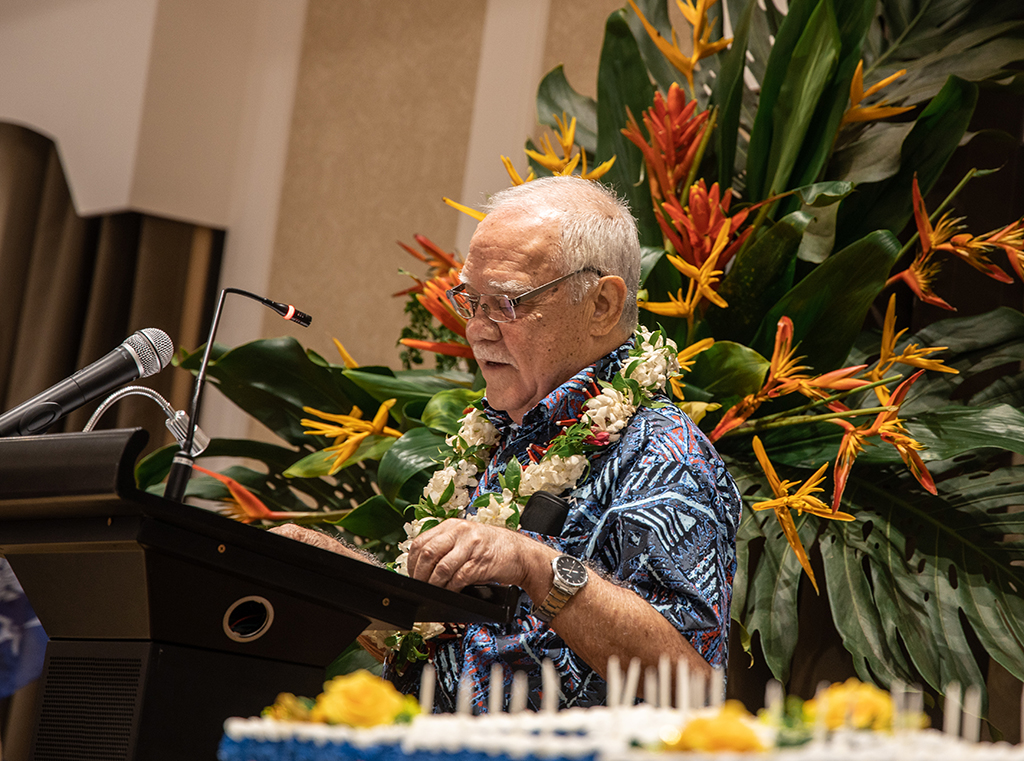 Alumni, Leituala Dr. Ben Matalavea said the fact that a boy from “a poor family in Savaii” was able to attend such an elite institution, will always be his highlight from Otago.

“You know doing medicine in New Zealand and in Otago for that matter, no one can afford it. But you know our government was paying for it; and we’re very very grateful.

“And to our country too, you know because government sort of pays but its taxpayers, and our families who supported us and talking about more than 30 years ago when we didn’t have a university and going to a foreign country, it was a culture shock.

“Our Government and our families kept us going and for me, that’s sort of the highest privilege that you can ever get from your country and government and we’re forever grateful,” Leituala said to the Weekend Observer.

Another Otago graduate, Karla Vita of Lotopa said it was her first time away from home, being independent on her own without her family was quite an experience. The Bachelors in Commerce graduate is now the Finance Manager for Petroleum Products Supplies Limited.