Aleipata District primary schools competed in the Get into Rugby/Quick Rip festival on Wednesday. 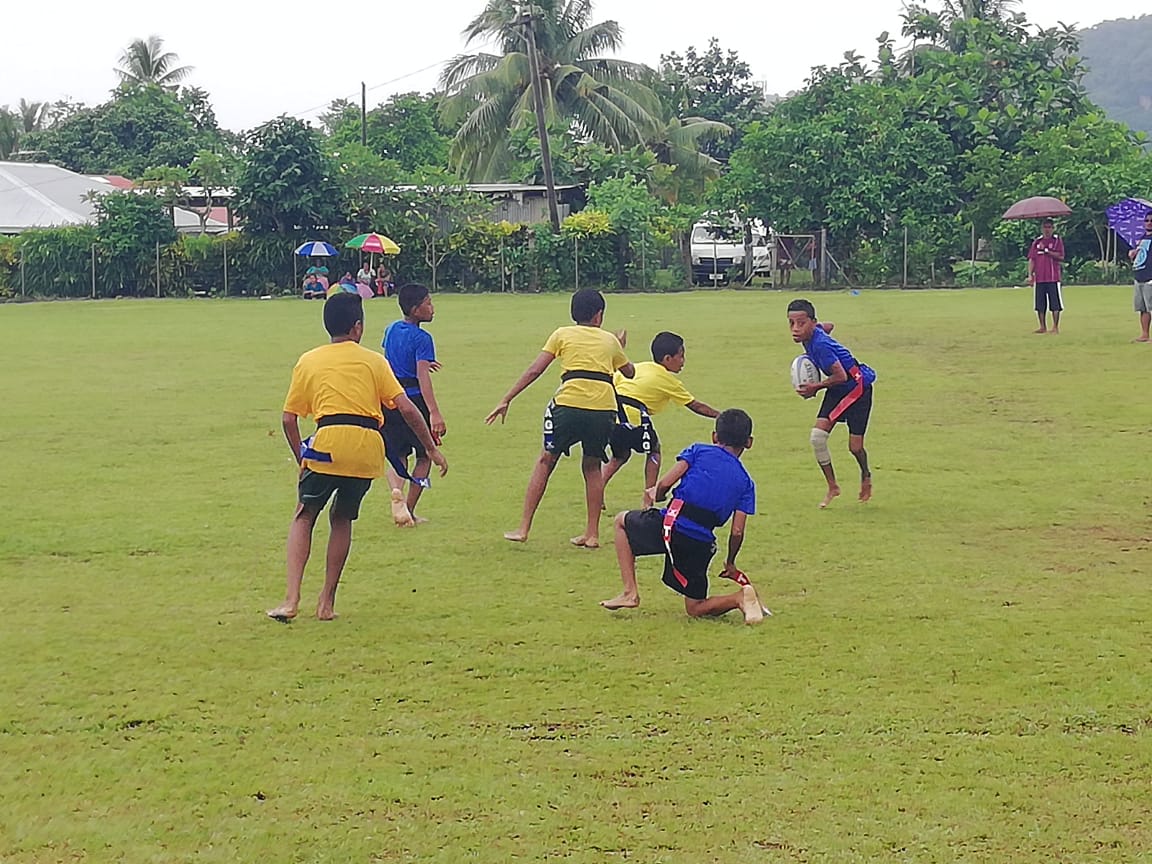 The festival was organised by the Samoa Rugby Union as part of their Get into Rugby programme.

Programme coordinator Filoi Eneliko said the main aim of the programme is to develop the basic skills of rugby, as well as the importance of nutrition, hygiene, safety and player welfare.

"Rugby was used as a tool for the kids to meet and make new friends from other schools.

"We also like to keep encouraging the kids off the field, remember the values of the game so they may build good character, positive self esteem and this will also help them with their mental preparations not only on the field but also off the field."

The day began with prayer and a flag-raising ceremony, with all the competitors and supporters attending.

"This is the first time this festival included our Samoa Rugby Union tag together with sevens. 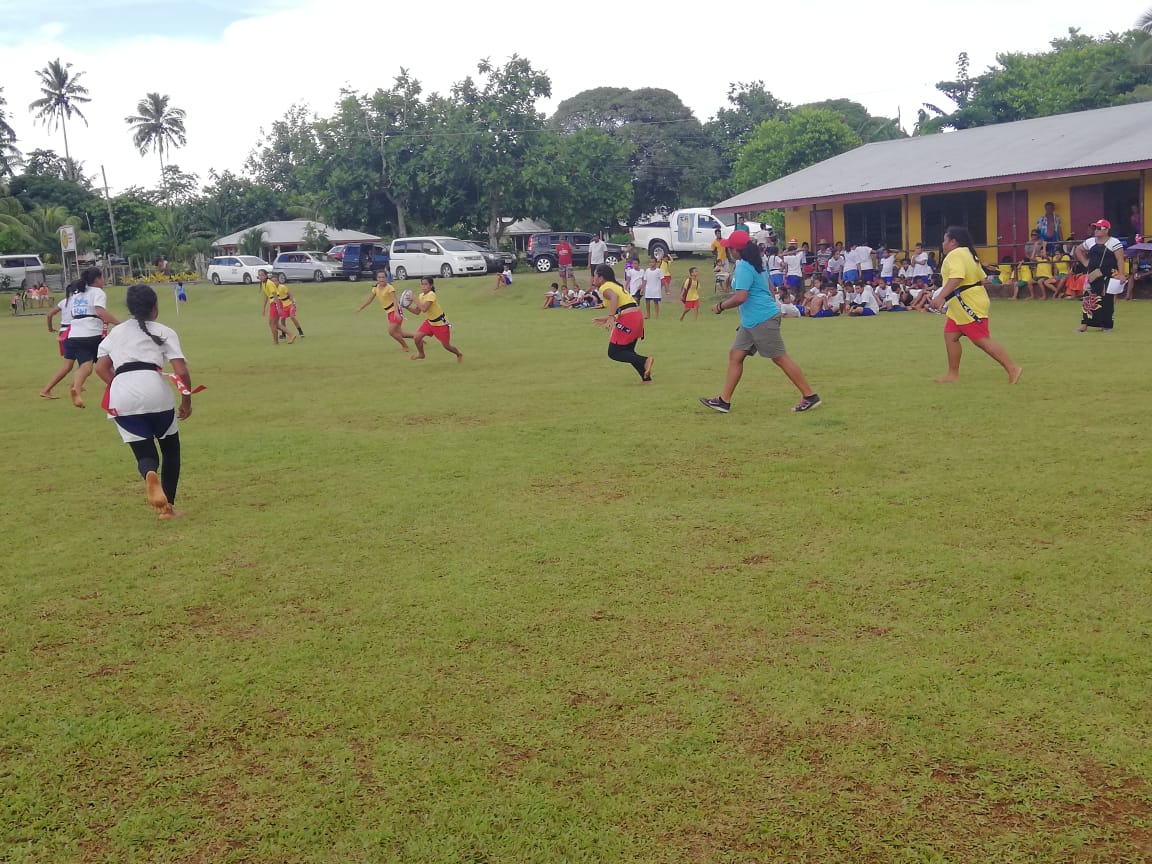 "[It was] a great day for all the participants, where they really enjoyed the game and displayed good examples of some of the core values we taught them."