Cherelle and her father Raymond Fruean inside the then V Bar (Photo: Supplied)

The popular Club X located at Matautu is closing down, and for the owners, saying goodbye is bittersweet.

Club X was established by Raymond Fruean in 2011, a few years after opening and running his first club, VBar. Although he passed away two years later, his wife, Pauline and daughters Cherelle and Brianna, kept his dream alive through the business for the past six years.

“He was such a big personality, and he was such a kind and loving spirit. He had a warmness about him and people were just drawn to him,” Ms. Cherelle said to the Samoa Observer.

Mr. Fruean was also known in the community as Uncle Ray and because of that, Cherelle said, they formed really great relationships with their customers, who became friends and family. 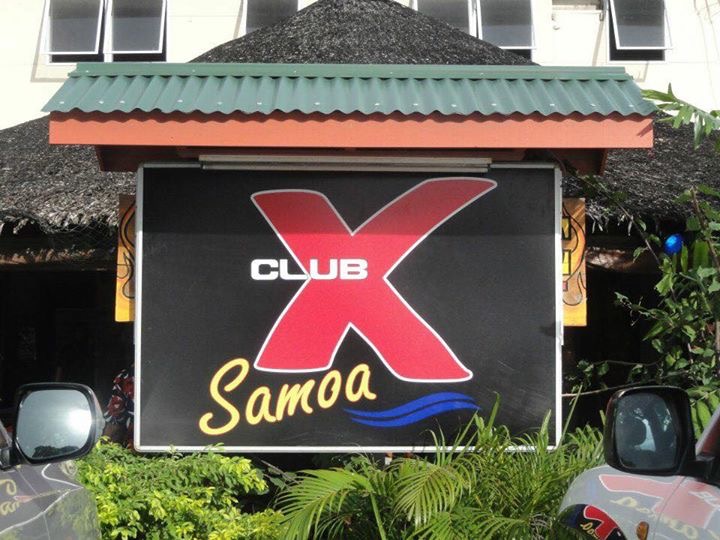 He was a passionate music fan, and vinyl collector. Ms. Fruean said he dreamed of having his own space and eventually the opportunity emerged  to lease a spot that could become VBar. That was a success from 2007 until 2011 when the building was deemed unsafe and lined up for demolition.

A stroke of luck had a restaurant called Wild Fire ready to sell their lease on the waterfront. Mr. Fruean and the family took the opportunity and Club X was established.

“It really was a place for family and friends, new friends to be able to come together and have a drink, enjoy good music and dance,” Ms. Fruean said.

“When he passed there was a huge outpouring of love and support, people sharing memories from Club X. People even put flowers around the gate of the club, and someone made a banner that said ‘Rest in Peace, Uncle Ray.”

Despite being deep in mourning for the founder of Club X, the family decided Mr. Fruean would have wanted his family to continue running  the club.

“And in a way, it was kind of a piece of him still with us, through the memory of the business he opened.  Now it’s been six years and I think he would have been so proud of the job we have been able to do,” she said.

For both her and her sister Brianna, the club remains a connection to their father, and a reminder of all the work they did together to build it.

In partnership with her uncle Pepe Christian Fruean, the family will continue building gathering spaces for people in Samoa, but with a different twist. They won’t reveal the details, but did say the deadline for opening is the Pacific Games 2019 – just as Mr. Fruean did with V Bar, back in 2007.

“Closing the club this week is kind of mourning a piece of our dad as well,” Ms Fruean said.

“It’s hard for everyone, people have grown a real attachment to the business. We’ve gotten so many messages that people are so sad, saying RIP Club X.”

But her father was an innovative, entrepreneurial man who probably would not have kept Club X open for as long as it has been.

“He always believed in bringing in new ideas and never being dormant with your business model.

“He would never have left it this long! So I am glad we’re finally able to bring back that spirit of innovativeness and creativity my dad always had.” 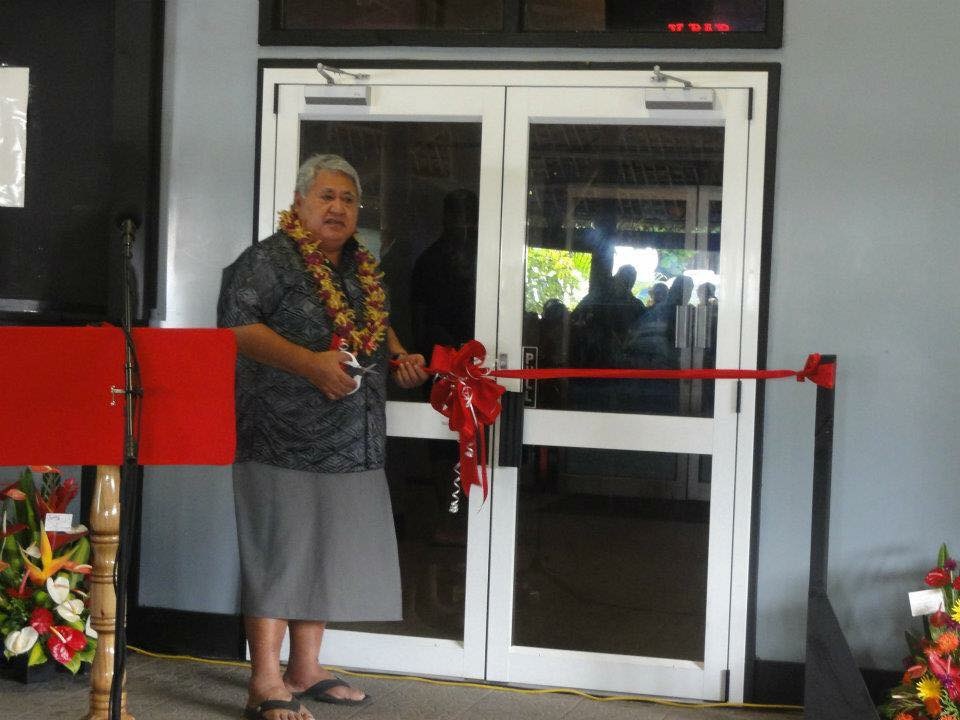 And above all, Ms. Fruean remembers her father as her biggest supporter. No matter what she did, he was always right behind her.

“He always supported us to pursue our own dreams, whatever they might be. I know he would be happy for us to do that fully,” she said.

Brianna said her father’s work ethic inspired her. She has been campaigning on climate change since she was just 11 years old, and today has spoken to international audiences around the world on the issue.

“Club X was my dad’s dream and seeing it come to life inspired me to always follow my own dreams and to put hard work into everything I did,” she said.

“My dad always said that he loved to DJ because he loved to see the way music could make people happy. People’s happiness brought him happiness.

“Every single dance move, lip sync, group photo, cheers and laugh in that club brought me happiness because I knew it was the reason my dad opened Club X and Vbar to begin with, for ‘Good Friends, Great Times."

The club’s last week coincided with the six-year anniversary of Raymond Fruean’s passing, on the 28th of March 2013.