A series of Chinese performances were showcased during the launch. (Photo: Vaitogi Asuisui Matafeo)

Performances by a visiting Chinese cultural group and a fireworks display at the Apia waterfront heralded the official launching of the China Pacific Tourism Year 2019 in Apia Monday night.

She said the tourism-focused initiative was a direct outcome of the South Pacific Tourism Organisation (SPTO) attending a 2017 high level dialogue on the Belt and Road Initiative in the Chinese capital Beijing. 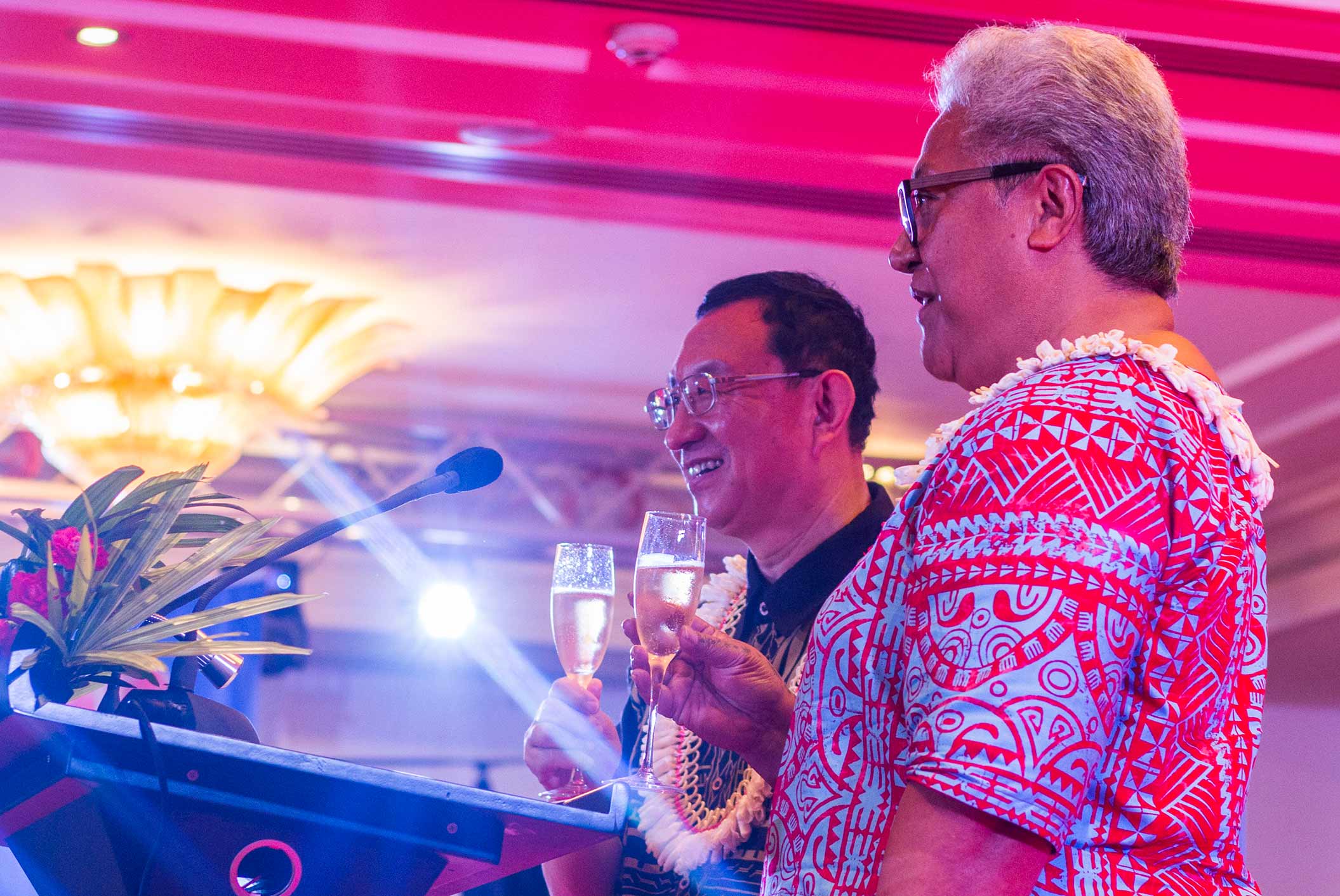 Mr Shugang read a congratulatory message from the Chinese President Xi Jinping, saying the launching is a good example of relations between countries of different sizes and is based on equality.

"Congratulations on the opening of the China Pacific Island Countries Year of Tourism 2019 and my hearty greetings to the friendly people of the Pacific Island countries.

According to Deputy PM Fiame, the main beneficiaries of Chinese travellers so far in the region are Fiji and Palau with modest to low arrivals for other Pacific Island countries

"The China Pacific Tourism Year 2019 also reflects how we as leaders in the region has placed value on the thriving Asian outbound tourism markets particularly china with the world’s largest outbound market of around a 140 million visitors last year.

"In spite of its modest contribution overall to the region, china remains an important target for tourism growth in the pacific over the coming years given its numbers and spending power of their Chinese travellers.

“Increasingly, Chinese travellers are looking for new destinations and experiences and the Pacific Island region is still an untapped destination," she added.

Mr Puna told guests at the event tonight that the challenge for the region is to make the theme of the launching a reality.

"The challenge for us, is to overcome all the challenges that face us in making this a reality. The distance from China, the absence of national carriers for most of the member states of SPTO and the smallness of our economies, and the need for us to be China Ready, if we are to reap any benefits from this initiative."

He added that the commitment from the SPTO member countries to work together was overwhelming, and said he feels that the event is not going to be a one-off.

"Tonight is the beginning of a new long term relationship between the biggest tourism market in the world and the smallest region in the world, the Pacific.

"What a match!" he added with a smile. 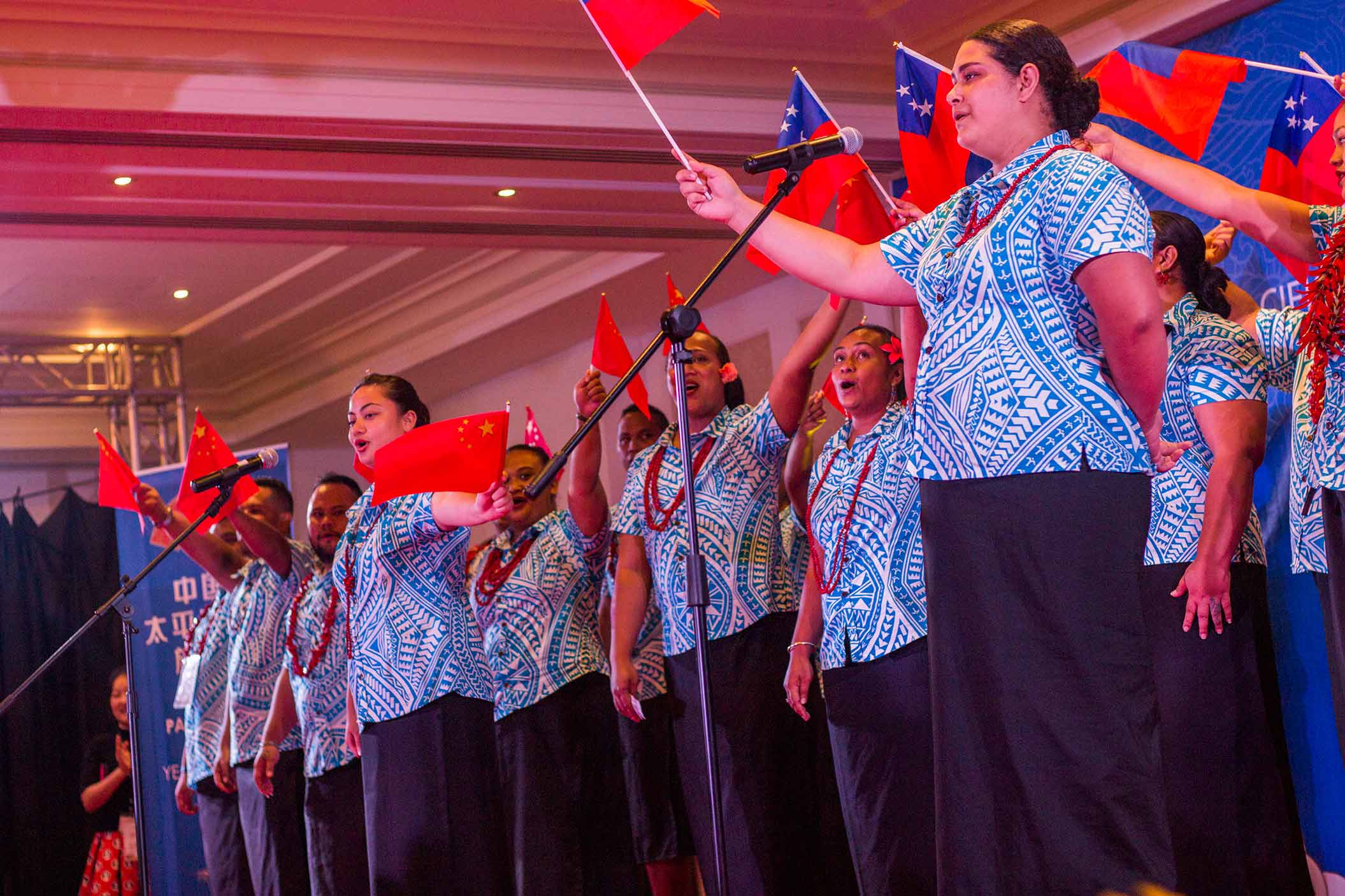 Prior to the launch, the Chinese and Pacific Islands delegations visited the Robert Louis Stevenson’s Museum and toured the Samoa Cultural Village in Apia, followed by a business-to-business session between local and Pacific businesses and the Chinese Government and private sector.