The People's Republic of China has appointed a new ambassador to Samoa.

His Highness Tuimaleali’ifano conveyed his best wishes for the good health and well-being of China's President Xi Jinping and the continued peace and prosperity of the people of China. 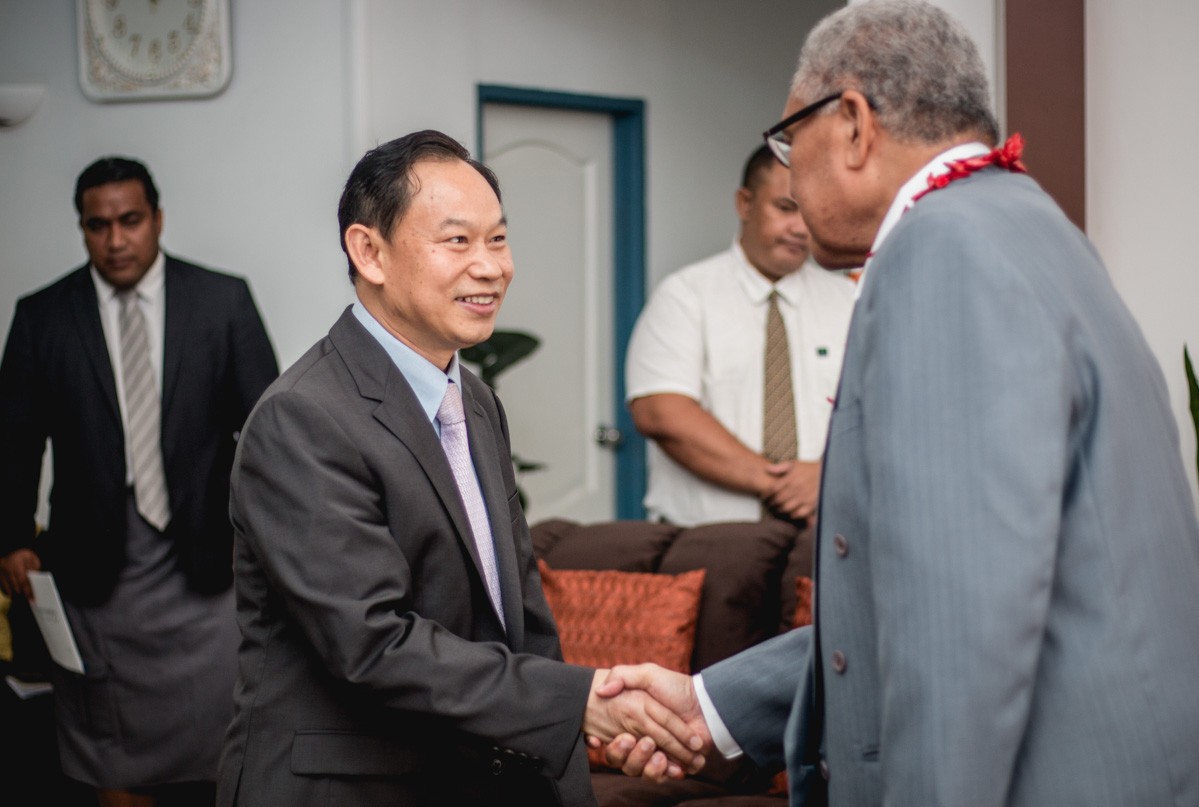 “Since the establishment of diplomatic relations in 1975, the friendship and ties between Samoa and China have grown from strength to strength," Tuimaleali’ifano  said.

“We continue to enjoy mutual benefits from the people to people exchanges and the close partnership with China in the development of many sectors of Samoa’s economy including tourism, education, health, sports, agriculture, human resource development and infrastructure.

“Samoa and China have also worked together to promote issues of mutual interest such as international peace and security, climate change, trade and sustainable development through the United Nations and other international fora."

Tuimaleali’ifano also spoke of the increase in the number of high-level visits and people exchanges between the two countries, deepening a mutual understanding of our cultures, traditions and systems over the years.

“The launch in Samoa yesterday of the China Pacific Tourism Year 2019, is another important step in the cooperation between China and the Pacific, especially in the tourism sector," he said.

“We will continue to work closely at the regional and international fora in pursuit of our common interests to promote prosperity, peace and security in our countries and region.

“We reaffirm the importance of equal, genuine and durable partnerships based on mutual trust and respect, I am confident that during your tenure as the Ambassador of China to Samoa, you will continue to build these partnerships and ensure the close and friendly relations that presently exist between Samoa and China will further strengthened."

Mr. Chao also expressed the cordial greetings and best wishes from President Xi Jinping, the Government and people of China.

“Samoa is a beautiful country with long history, unique culture and industrious people and thanks to the efforts of its government and people over the years, Samoa has made steady progress in economic and social development, and we wish to express our sincere congratulations," he said.

“The Chinese Government attaches great importance to growing its relations with Samoa and always takes Samoa as a true friend and important partner in the Pacific Islands region.

“China-Samoa relations have made significant strides over the past 44 years since the establishment of diplomatic ties." 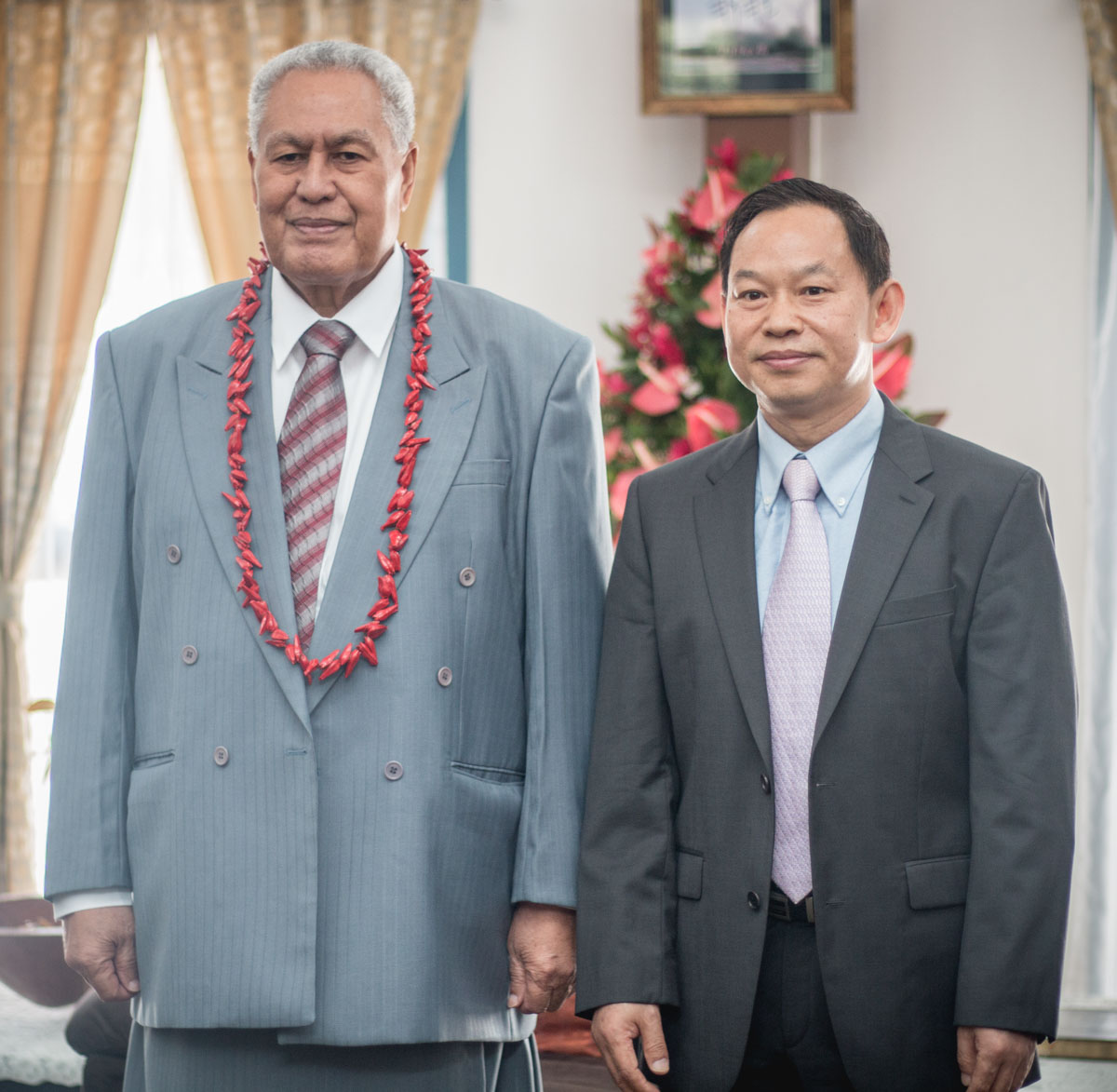 “They agreed to establish a comprehensive strategic partnership featuring mutual respect and common development, which set out the blueprint for the future of the bilateral relations.

“China stands ready to work with Samoa to implement the agreement between the two leaders, enhance exchanges at the top and other levels, deepen friendship and win-win cooperation in all areas, and take the bilateral relations to new heights.

“During my tenure, I will exert my best efforts to strengthen friendship between our two peoples and promote bilateral exchanges and all-round cooperation - I am convinced that in carrying out this important mission, I shall have strong support and assistance from Your Highness and government.”

Mr. Chao Xiaoliang was born in Jiangxi Province of China in June 1964 and graduated with a Bachelor of Arts Degree and joined China's civil service in 1986.