The official launching of the Chinese Pacific Tourism Year 2019 will include a fireworks show at the Apia waterfront Monday night.

Organised by the Samoa Tourism Authority (STA), the show will start at 8:30pm following the official launching at the Sheraton Aggies Hotel in town.

The fireworks will be done at the same venue, where the News Years countdown fireworks was celebrated January 1, 2019.

The STA has urged members of the public to head down to the Apia waterfront to witness the occasion.

The launching of the Chinese Pacific Tourism Year 2019 on Monday, April 1 marks an important chapter in Samoa's tourism calendar, as it officially marks the country's categorisation as a tourism destination for Chinese visitors.

She said it was a great opportunity to promote the Pacific to the world and most of these initiatives are good promotional material of the region.

“Out of 1.4 billion people who travel each year all around the world, there are 140 million coming directly from the People’s Republic of China. Out of the research done, SAT$521 is the contribution of each Chinese that travels to any part of the world.

“If Samoa is China ready then we can be global ready,” she added.

“The tourism industry is a growing industry and once the Chinese want to visit Samoa, our hotels will be booming where thousands of our children are employed; to provide for their families, pay their tithing and send their children to school. 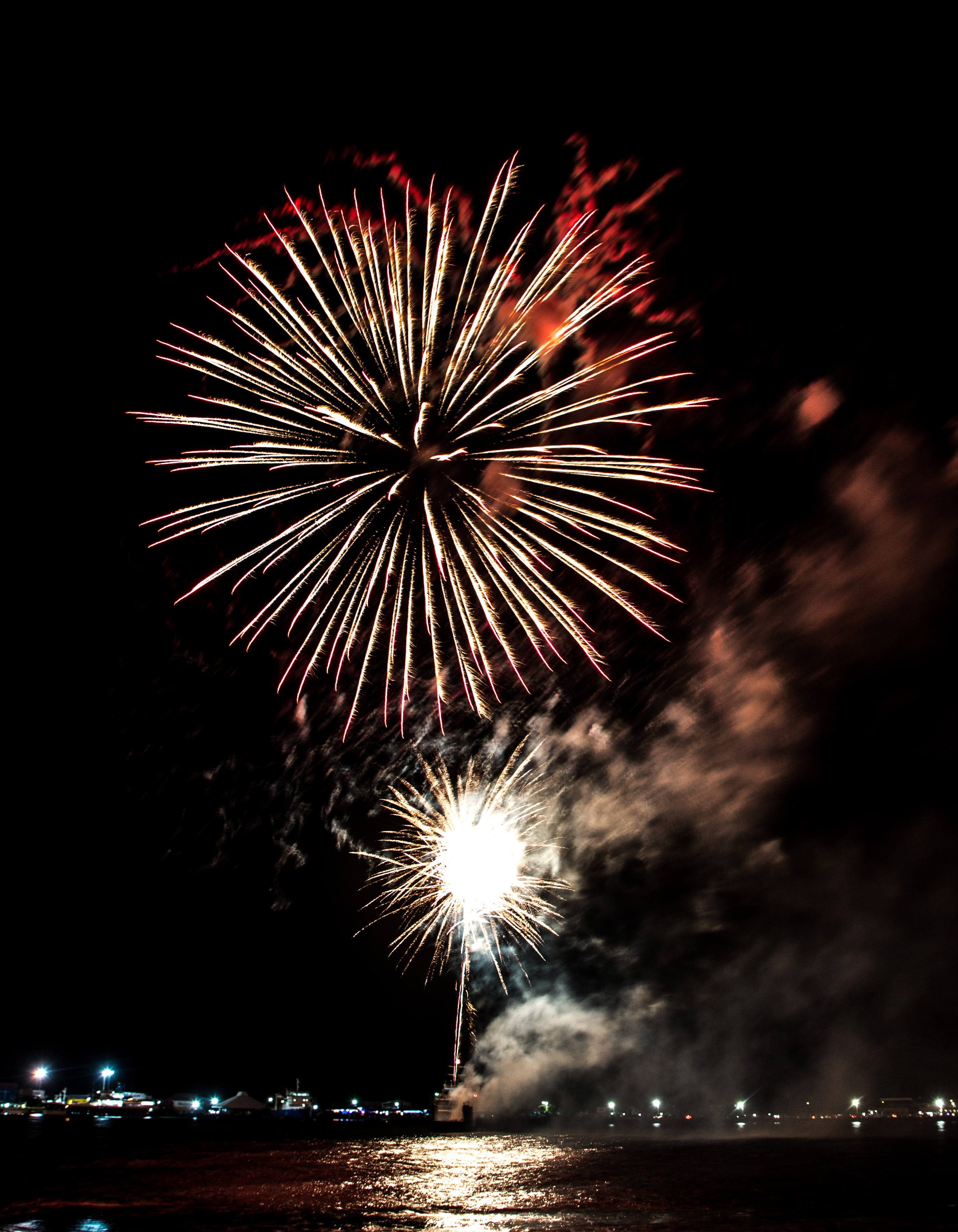 “The direct charter tourist flights from China to Samoa will start in July. The new chapter in tourism development for Samoa will have a positive impact on the hotel industry and other sectors," he said.