Wanted criminal still on the loose

Prison escapee and convicted criminal Pati Chong-Nee is still on the run after 10 weeks.

The 25-year-old from the villages of Aleisa and Vaitele Fou was serving time for theft and burglary.

The Samoa Police Service (SPS) and the Prisons and Correctional Services have been unable to locate and apprehend him after he dashed for freedom from the Tafaigata prison on January 20 this year.

Chong Nee escaped together with another prisoner, Aniseko Vaelei during a church service at the prison. Police, with the assistance of the public, were able to capture Vaelei and $10,000 cash he had in his possession at the time of his capture in February. 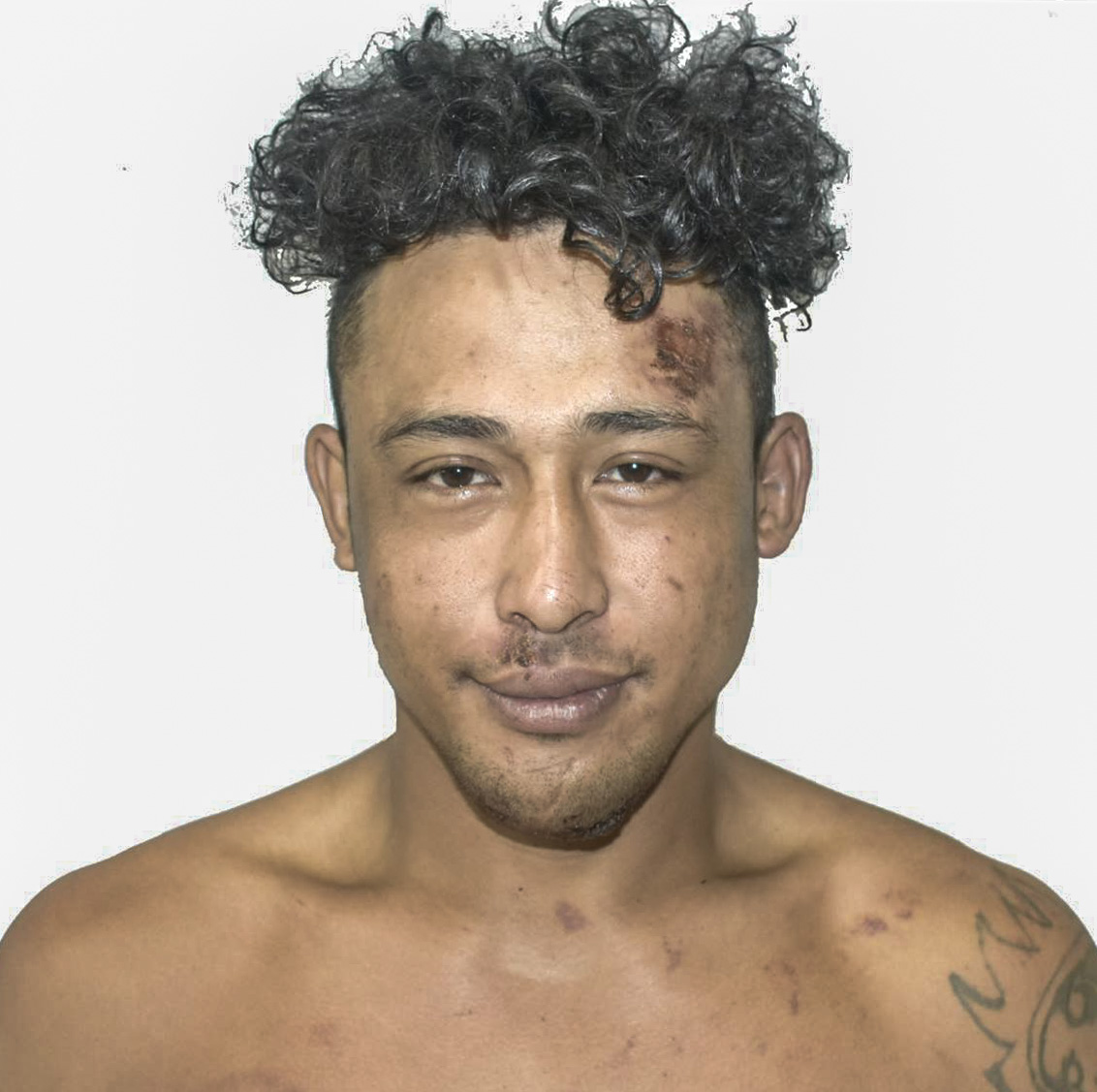 The duo were linked to a string of armed robberies before the recapture of Vaelei. These included a shop at Moamoa, the family of foreign university lecturer, a store at Vailoa and the home invasion of an Asian business couple.

Police Commissioner Fuiavailiili Egon Keil is yet to give the public an update on the efforts of the SPS to recapture the notorious criminal, though in his last interview on Chong Nee, he warned members of the public against harbouring the prison escapee.

“Anyone found to be harbouring the escapee will be charged and dealt with by the law - it appears Chong Nee has gone off the radar and it is possible that someone is harbouring him.

“We are still looking for him and of course our main goal is to get this guy back. It is very unfortunate and we are getting information that he is either going back deep in the woods or someone is harbouring him.

“We urge members of the public to contact the Police if they have any information that could lead to the capture of Chong Nee,” he said.

Attempts by the Samoa Observer to get the latest updates from the SPS and the Prisons and Correctional Services were unsuccessful.