Oceania Fencing regional development officer Leon Thomas said there is good progress in the sport in Samoa, with the inaugural All Samoan Championships between Samoa and American Samoa held yesterday at Hotel Millenia in Apia.

Thomas was in Samoa to officiate at the tournament, and his main role as development officer is coaching.

“I go to the various countries, and assist them with the development of their sport."

He has been coming to Samoa for about four years, and American Samoa for around three. 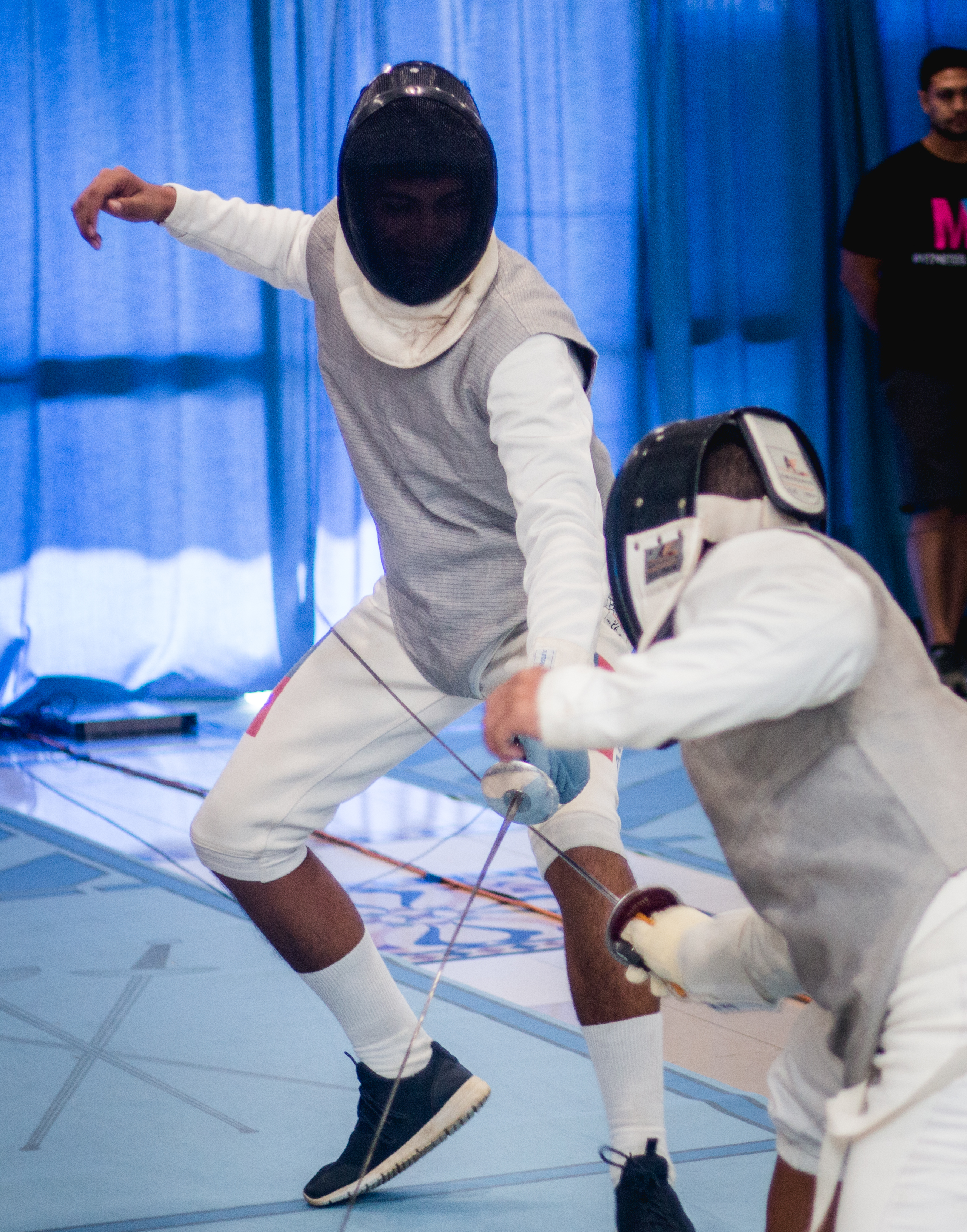 “We finally got them to the stage where we can bring them together, and that was always our goal.

“So they can feed off each other, motivation."

He said there is good progress in both countries.

“Here we’ve got difficulties with numbers and with funding.

“Even though they’ve been going for four years, it takes a long time, it’s not something that you can do overnight." 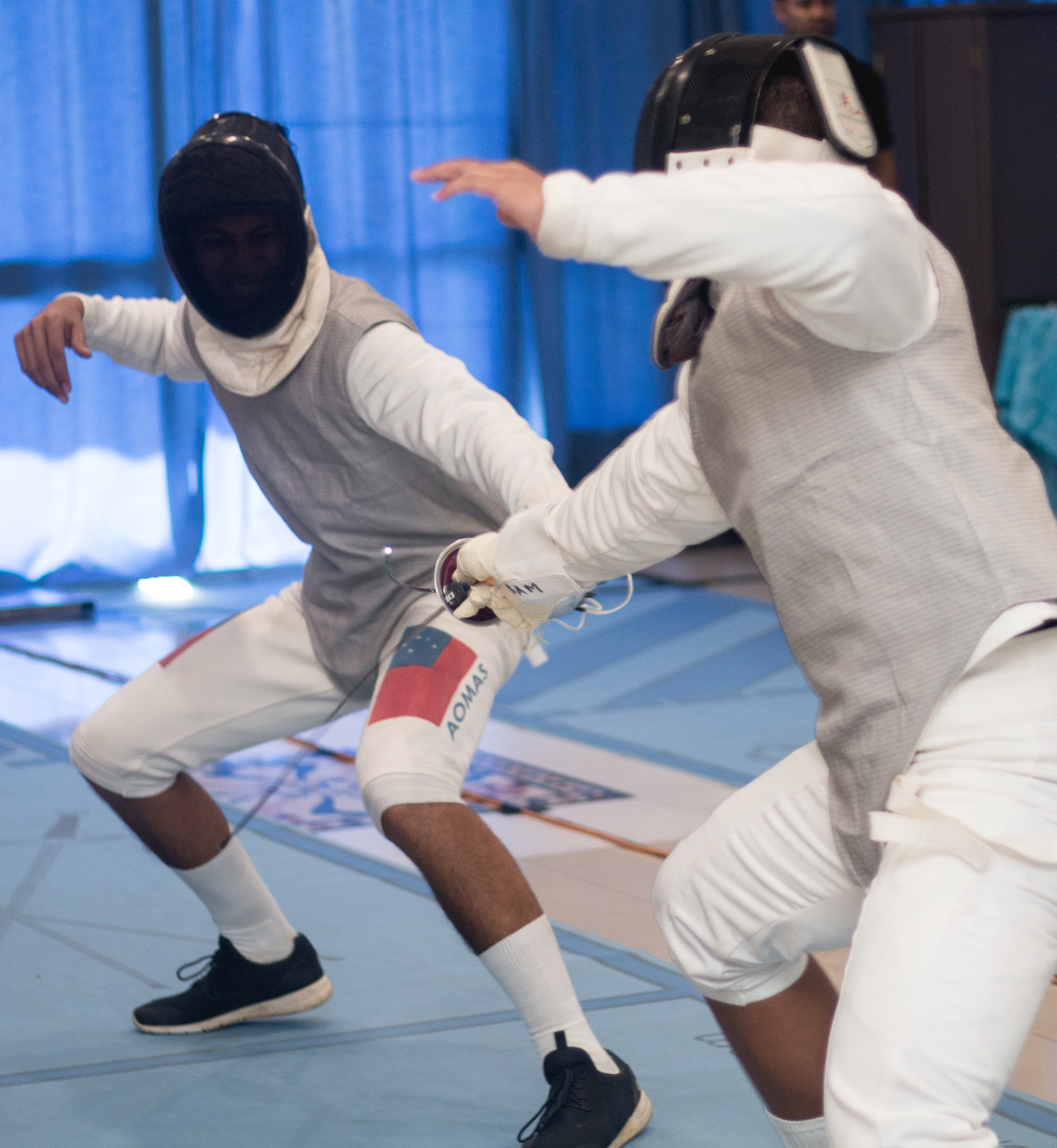 Thomas said the Samoan fencers are all pretty athletic, which hopefully gives them a strong base to build on.

“And they all learn really quickly, that’s a real thing we notice doing development work in the Pacific."

He said the talent level is exciting.

“I’d like to see these kids go so much further.

“The main issue here is they get to a point where they’ve got some good fencers, and then they all go to either Australia or New Zealand for university.

“It’s that constant sort of drain out of the country, and I don’t think it’s only sport where that happens."

He said while that trend can be frustrating, its part of the game, and not unique to the Pacific.

“I’ve been involved in fencing development in Australia for a long time and it happens there.

“You get kids into fencing, some stay involved, some life takes over from fencing." 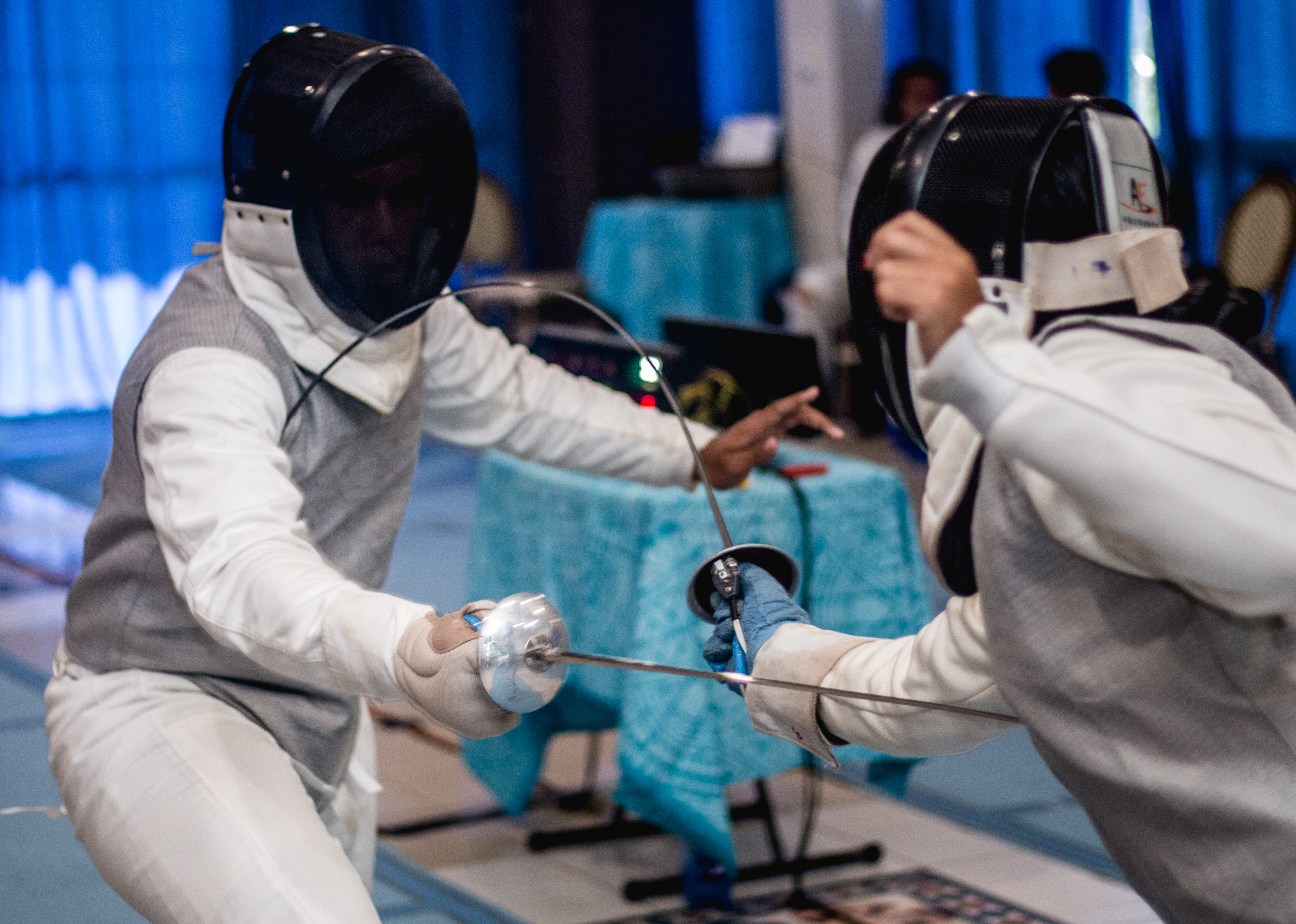 He said there is good support from the fencing federations in the Pacific countries, including the Samoan Fencing Association.

“It’s really good that Samoa has been able to chuck this competition together and host it."

The All Samoan Championships is the first proper international fencing competition that Samoa has hosted.

“It’s pretty rewarding to have this happening.

“We’ve worked long and hard to put this together, both from the outside and the inside."