Both division finals at the Samoa Tag Incorporated's first ever Samoa Kidney Foundation Tournament held at St Joseph's College were decided by sudden-death drop-offs on an exciting day for the sport of tag rugby in Samoa.

Tau Samatau beat out the four other teams in the mixed division, while Tau Drifters won the men's competition over nine other sides. 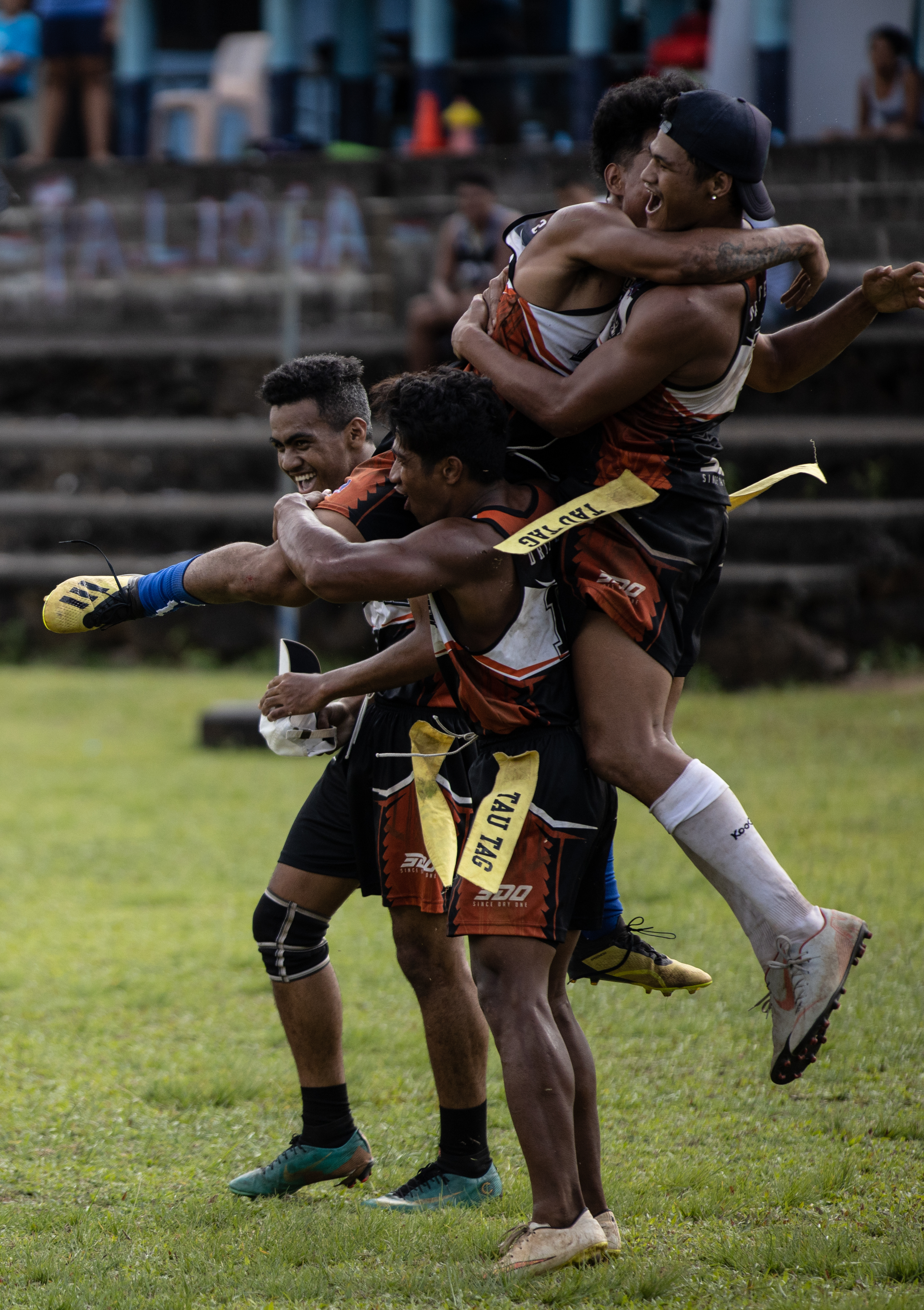 The mixed final between Tau Samatau and Tau Avengers was locked up at 2-2 at the end of the second half.

Under the drop-off rules, teams drop to five per side and lose another player every two minutes until someone scores.

Tau Avengers got the ball all the way to the tryline, but couldn't convert and Tau Samatau scored to win the tournament.

The men's final between Tau Drifters and Tau Warriors was also 2-2 at the end of normal time.

The Drifters scored a spectacular try in the corner to take the win, which is all the more impressive considering they only came together for this tournament.

"The priority today was promoting the Kidney Foundation, and the hard work that their team has been putting in.

"On the tag side, it's getting the team's ready for the next tournament, and also continuing the development program for Samoa Tag in the grassroots, at club level."

He said it restarts the programmes in Upolu, after recent tournaments in Aleipata and Savai'i.

"It's going well, we've got some new teams, some new faces, so the game is getting up there, interest is growing."

Samoa Kidney Foundation board member Gabrielle Apelu was present at the event, playing for her club Titans in the mixed division.

She said the Foundation were keen to partner with Tag to help raise awareness as part of Kidney Month.

"Currently we have over 100 patients up at NKFS."

She said for those patients, the four leading causes of kidney failure are diabetes, obesity, hypertension and prolonged use of steroids.

"Although 90% of the patients there are due to diabetes.

"And it's growing, it's not decreasing, there's more people arriving and younger."

She said for the whole day, the national kidney foundation nurses and doctors were at the tournament screening everyone who came to them. 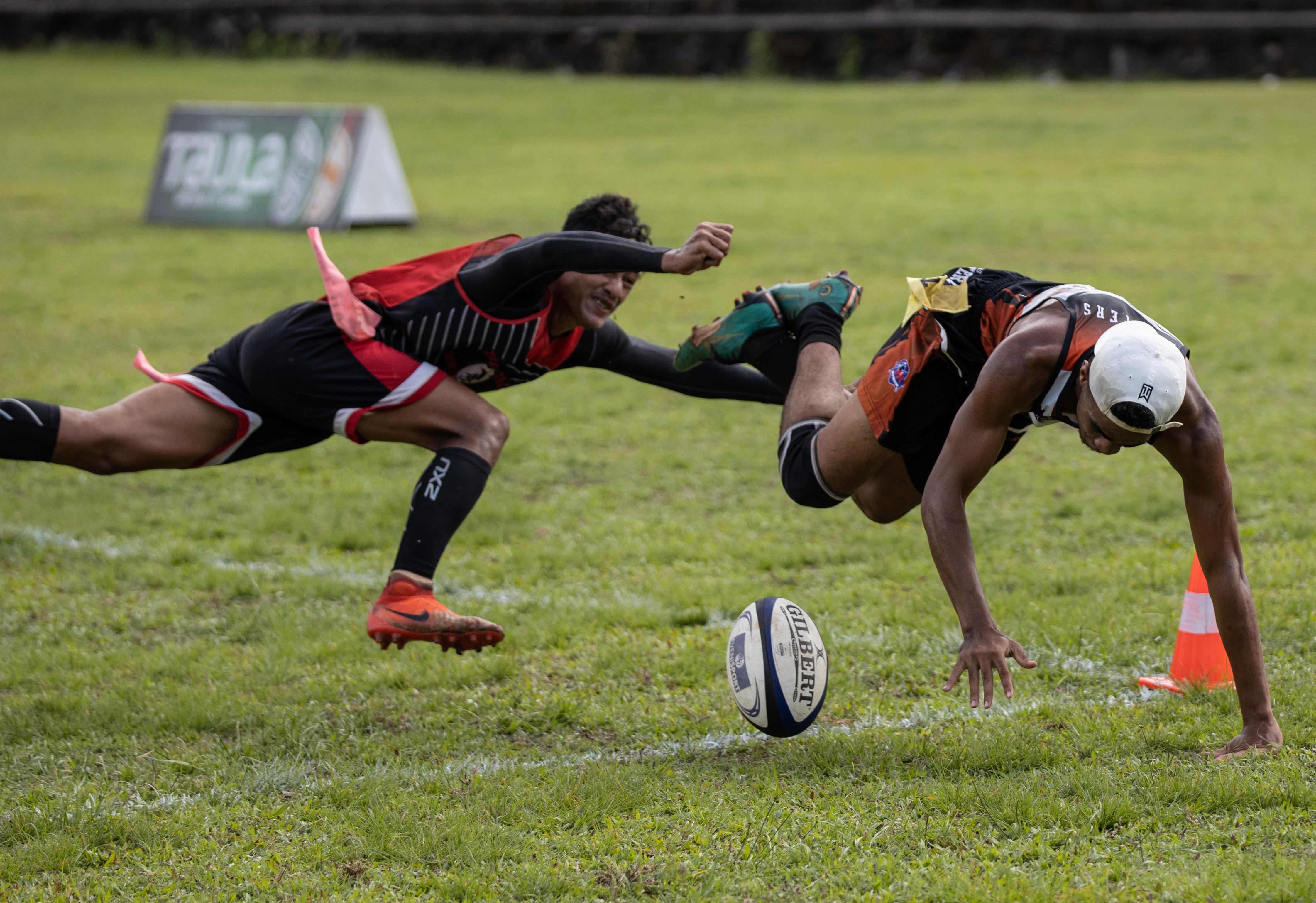 "We do advise the public to come to our clinic.

"If you're feeling a bit nervous, or you just wanna check it out, please come down to Moto'otua, the nurses and doctors will look after you."

Apelu said there's an obvious link to sports because of physical activity.

"This is one of the sports people gravitate towards because it's not full contact.

"It doesn't make people nervous, and it's a game for all ages."

She said Samoa Tag has done an amazing job using sport as a vehicle to promote NCD awareness.