On Government officials being suspended with pay

Members of the public who were asked to voice their views on government officials getting paid while under suspension. (Photo: Vaitogi Asuisui Matafeo)

I work for the Government and I think it is only appropriate that the Government officials still get their benefits and pay during their suspension because they are the hands and feet of the public. They serve the country through the government. But if they are taking a long term leave then I think it is not fair.There should be a specific time frame for leave periods of each officials like what companies do. It's either two weeks or three but with this long, I don't think they should be doing that. 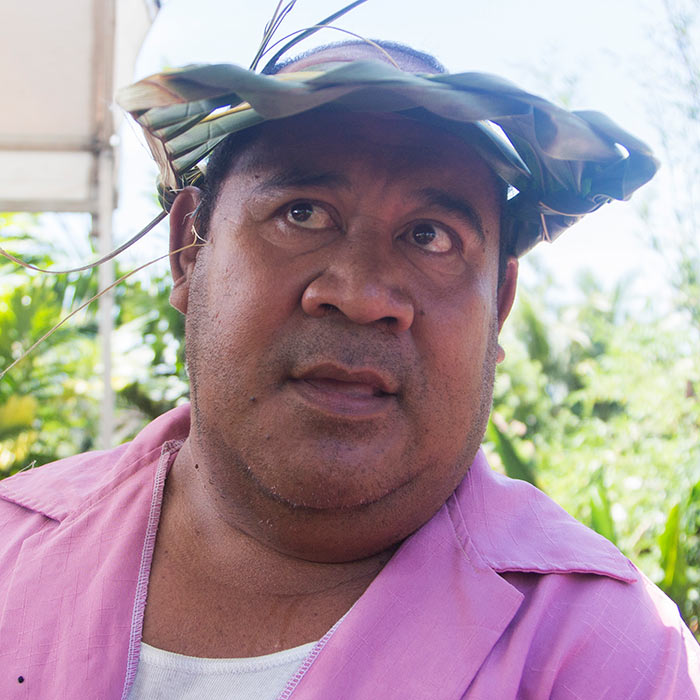 I don't think it's fair. There are so many people working out in the sun to get money and yet they just just get suspended and get their pay for however long they want. We are selling these things to get our money and we pay taxes to contribute to the money paying them so I think it is appropriate. 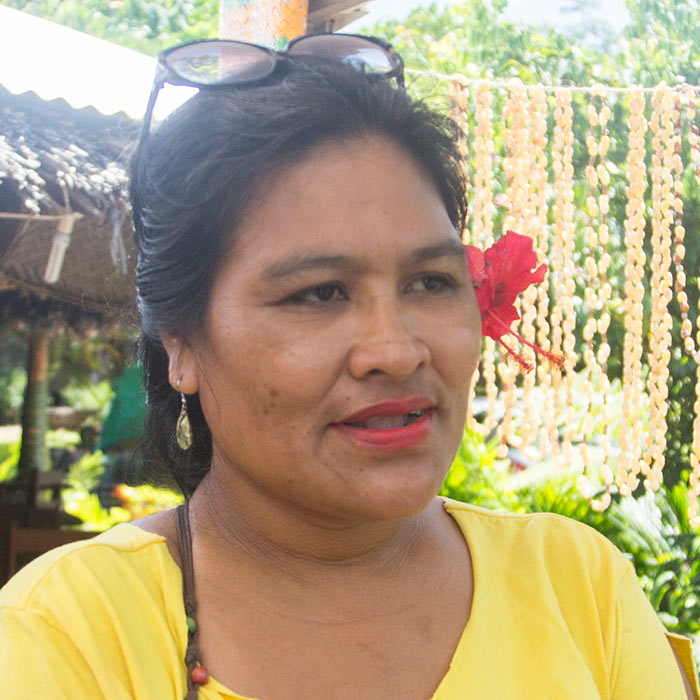 I agree that these government officials should get their pay and benefits. I mean it's what's normal for very colleague but to make it more clearer. But there should be a limit. They can't have someone take a leave for an entire year and still get paid. 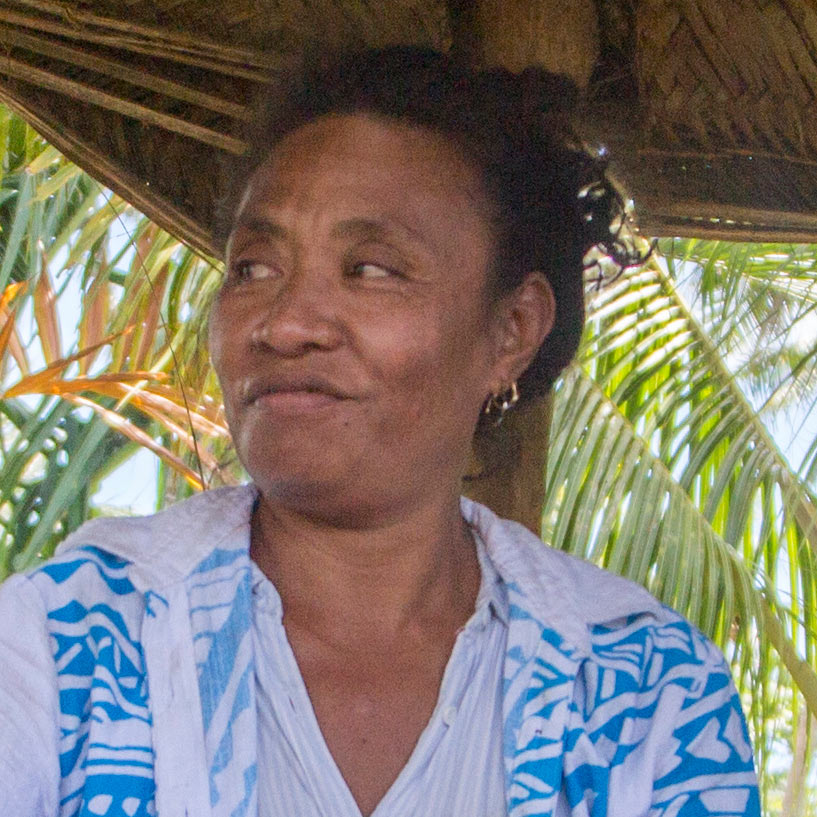 It depends on what the circumstances are. Some people are not fully aware of the process. Some people may not have taken their leave and decide to use them all up. In the case they are suspended, I think it's only when they are found guilty that their pay should be stopped.  That's just my opinion. 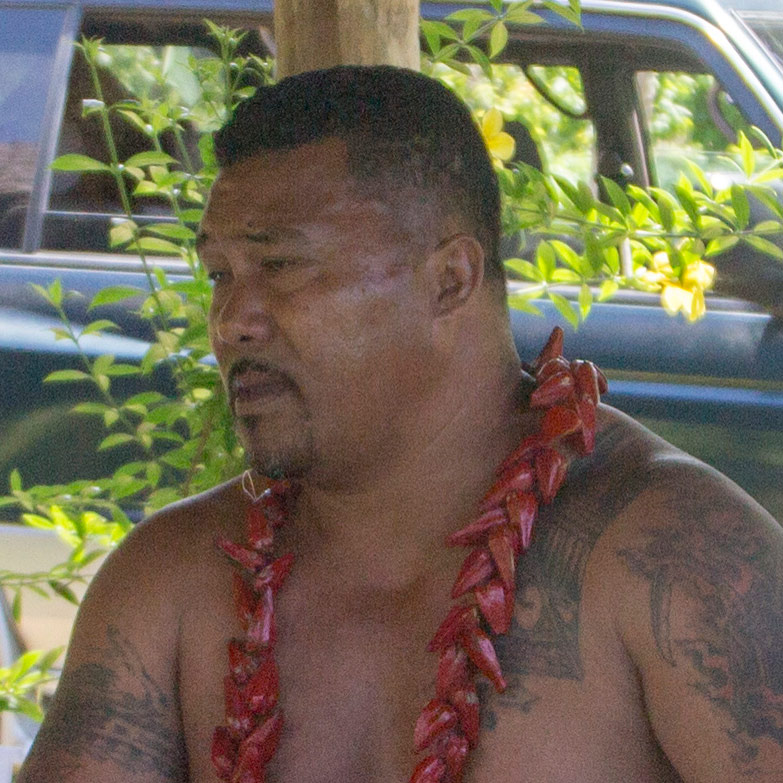 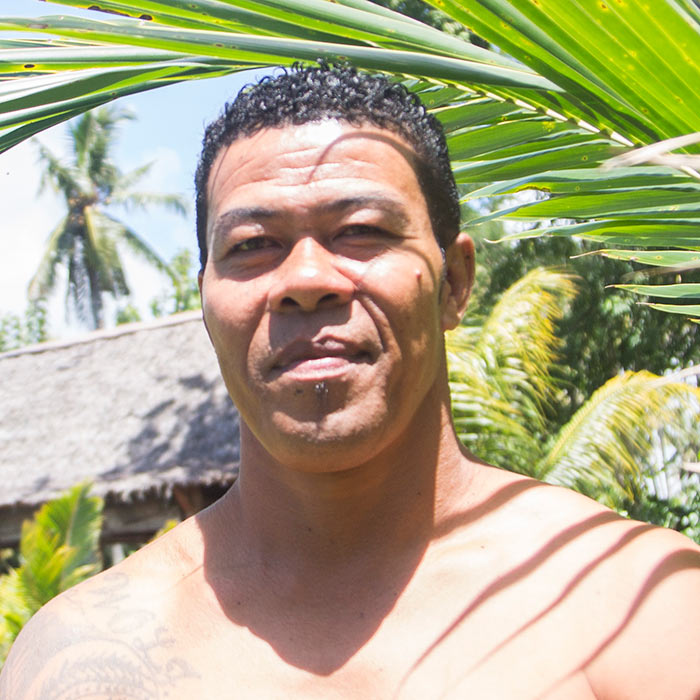 I guess this is an issue we should leave for the government to decide. They are the ones that are running our country and they should be the ones to have the final say. I agree that t we pay tax and we have the right to the money they are holding, yes we are paying our taxes but I'm pretty sure the government is using them to have our develop our country. We should not underestimate our government. 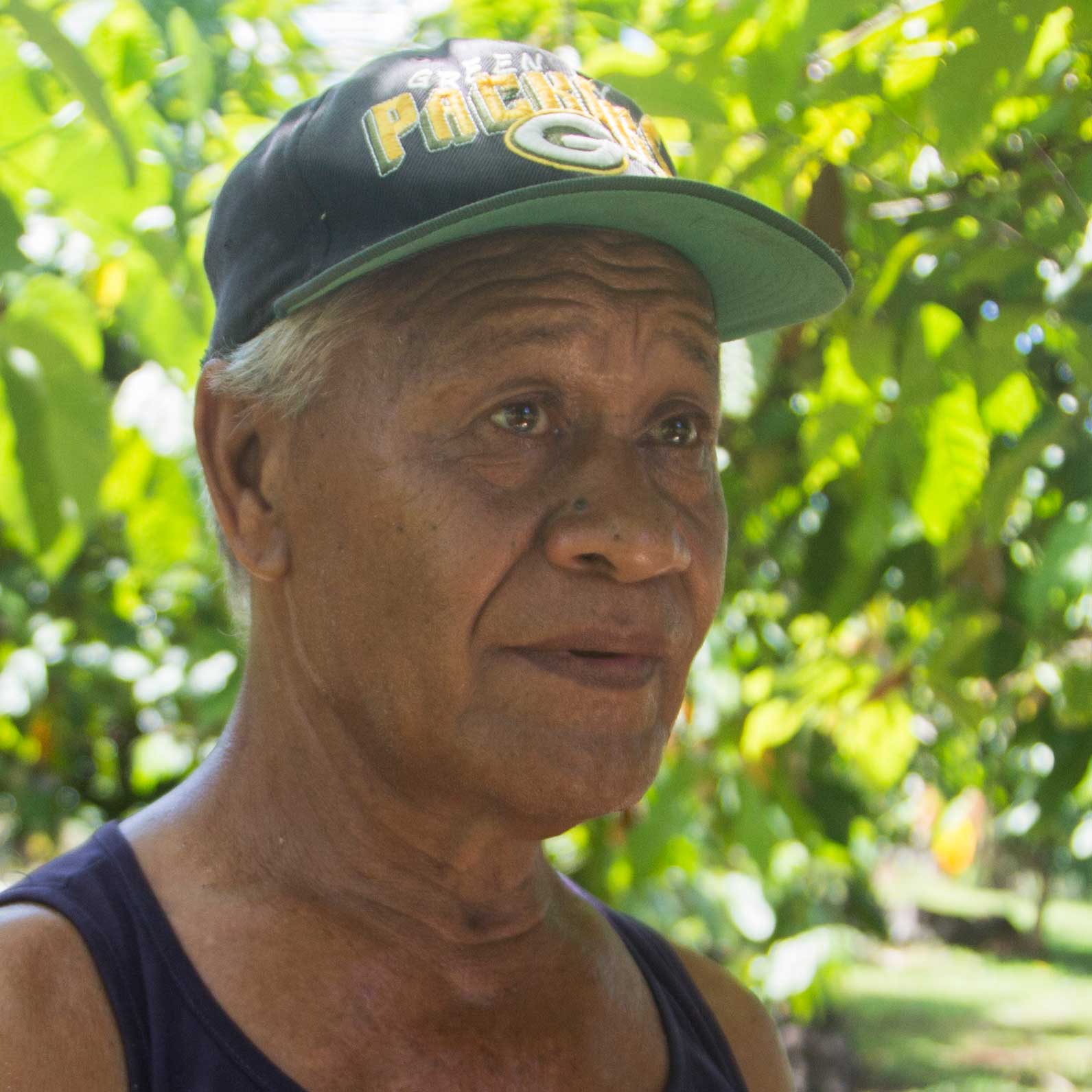