BURBANK, Calif. (AP) — The oldest actor ever to don the Dark Knight's cape and cowl by a good five years, 43-year-old Ben Affleck wasn't about to get into a competition with his 32-year-old "Batman v Superman: Dawn of Justice" co-star Henry Cavill over who's the better fighter. Not even a friendly one.

"Henry's great at it. And I'm just too old for that (expletive)," said Affleck, whose Batman, earthly limitations and all, takes on the Man of Steel in the Zack Snyder film out Friday.

"Ben's being very generous but it's not that tricky to do the Superman stuff," Cavill quickly responded. "What you're doing is you're throwing punches and then something super powered takes over. The CGI kicks in."

"He's great with heat vision! You should see it," Affleck said, laughing.

Anyone who knows anything about the world's most famous superheroes knows that it's not exactly a fair pairing. After all, no matter how much Batman bulks up or spends on gadgets and armor, he's still a man. Superman is something else. His actions in 2013's "Man of Steel" proved it, and also set into motion the events that lead to the showdown in "Batman v Superman."

Superman's "Man of Steel" triumph came at a cost. The bad guy was defeated, but his actions left a city destroyed, thousands of lives lost, and it made a powerful enemy in the superhero next door — Batman.

Affleck's Batman is older, wiser, and a little more jaded than we've ever seen him before. He's also suspicious of this all-powerful god-like being and decides that something must be done.

Thankfully, that fundamental day versus night, man versus alien rivalry didn't carry over when the cameras stopped rolling, although Affleck laughed that he was still getting used to the idea that he's not the young guy on set anymore.

"This is a hard movie, mechanically. It was disjointed in a lot of ways putting it together," Affleck said. "It was good that we got along and I had somebody like Henry to help me get through it. If we had hated each other it would have been an agonizing process. It was a long 120 days."

Plus, Cavill said, consistently trying to one-up someone is exhausting.

Besides, both actors had enough to think about, between making their characters distinctive and also getting into fighting shape. They had an advantage over many of their Hollywood counterparts just by nature of the fact that they're both north of 6 feet tall, but they still needed to build muscle and quickly lean down before filming started so they wouldn't have fat faces either, Cavill said.

Affleck said the costumers essentially became his conscience during the process.

"They have to keep coming over and doing measurements over and over again because the suit has to fit just right," Affleck said. "It gives you good track of your body. You feel like if you're not getting bigger the costumers will know it and think you must be slacking off."

Ultimately it was about establishing a believable reality for Batman's brute power on screen.

"Audiences really want and respect that actors will get themselves physically in the kind of shape that it's plausible to do this stuff," Affleck said. "Hugh Jackman's got to look right. He's got to look like Wolverine. When you see him, it's impressive and it makes you believe it."

Physical presence aside, Cavill and Affleck both relished in the scope and scale of the endeavor — and its ultimate reach. Affleck, in his first outing as the Dark Knight, will continue on in the "Justice League" movies too, the first of which starts shooting this year.

"This has become the widest, broadest genre for communicating and storytelling, particularly internationally. You're able to use these stories to evoke interesting themes and tell stories that you think might have resonance. There's something really powerful in that," Affleck said.

Chris Terrio, who won an Oscar for his "Argo" script, co-wrote "Batman v Superman: Dawn of Justice" and certainly made sure to lace it with big ideas that go much deeper than many contemporary comic adaptations.

"When Superman shows up he engenders a lot of fear. He's so powerful that people feel threatened and so there's this notion of how we behave when we're threatened and how it provokes our lesser selves — we have the urge to strike out at someone because they're powerful," Affleck said.

Superman, too, looks a little different from the selfless do-gooder who people know and love in this film.

"Superman is an ideal. He's something to aspire to be," Cavill said. "We're going through an evolution of Kal-El becoming the true Superman who we know in the comic books. In this he's making mistakes and learning from them and having emotional, knee jerk reactions and realizing that those are not the way to deal with things when it comes to being earth's savior...it's a difficult line to toe. People care a lot about these characters."

"It's not easy being earth's savior," Affleck said. 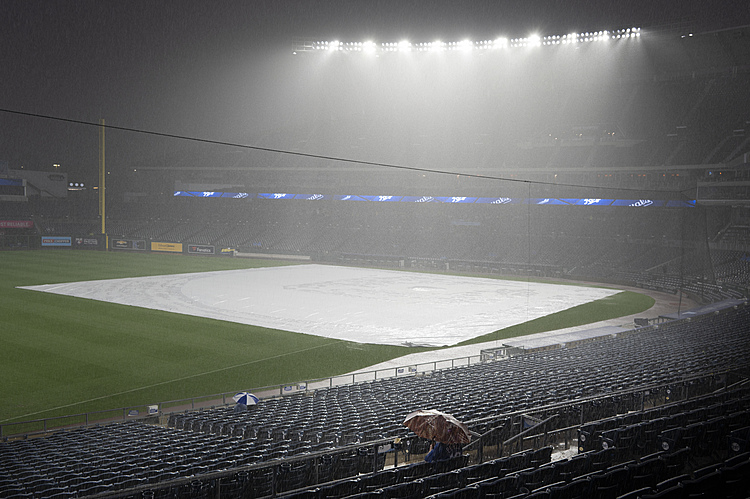 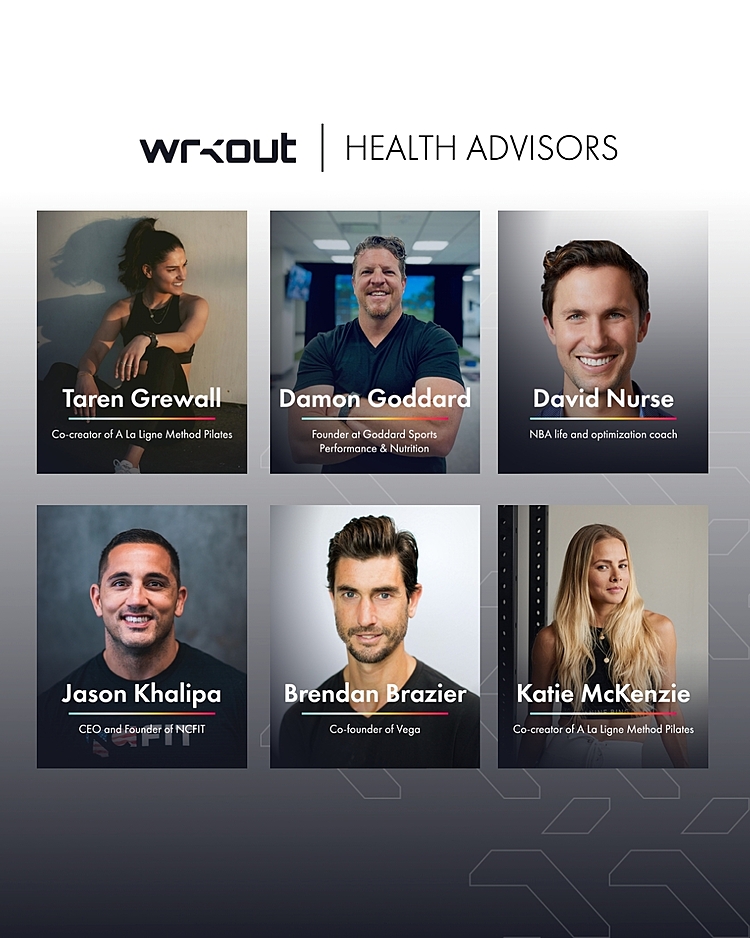 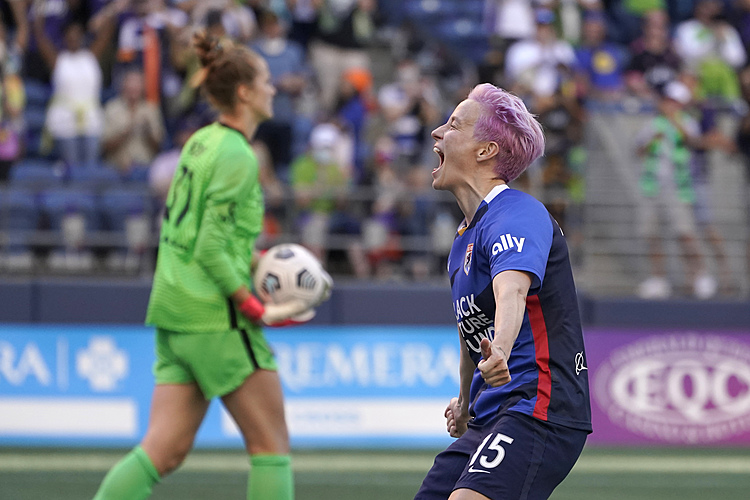