Action from the Marist Touch Tournament, which doubled as a test event for the Pacific Games (Photo: Areta Areta)

With just 100 days left until the Opening Ceremony, Samoa's preparations for the hosting of the 2019 Pacific Games continue to hum along.

Savai'i is hosting the Marist Last Man Standing Boxing Tournament this week, which is also a test event for the Pacific Games boxing competition.

The Marist Touch Tournament last weekend acted as a test event also, and Federation of International Touch delegate Ian Milne was confident of a successful Games competition from what he saw there. 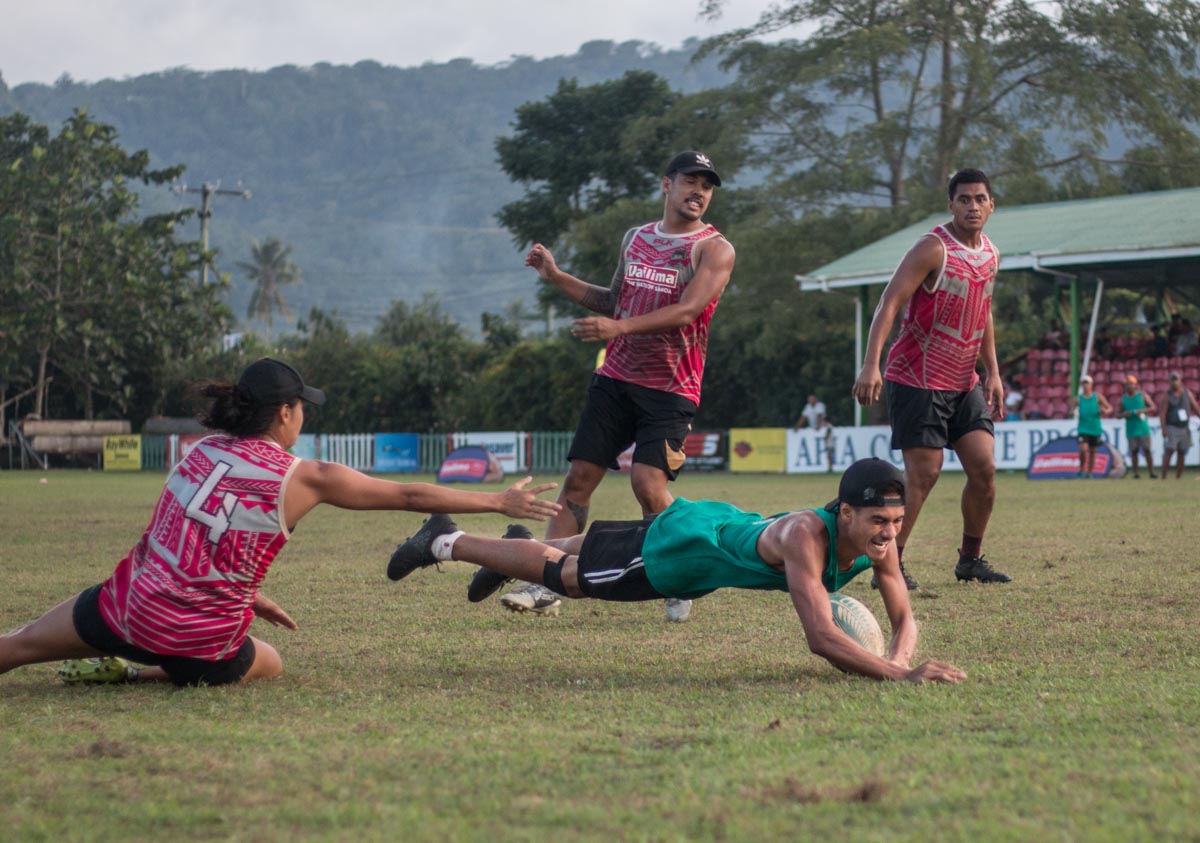 “These guys are doing a tremendous job and have organised this really, really well, and can only build on and hopefully get better for the Pacific Games."

While Team Samoa's touch squads have fields to train on ahead of their games campaigns, training for a lot of sports on the island has been made difficult because of renovations and refurbishments to Apia Park, the Samoa Aquatic Centre and other Games venues.

This issue has been addressed through the Samoa Association of Sports and National Olympic Committee (SASNOC)'s China Sports Initiative, which has seen 289 athletes and coaches head to China for training camps in the months leading up to July, as part of China's aid agreement with Samoa for the Pacific Games. 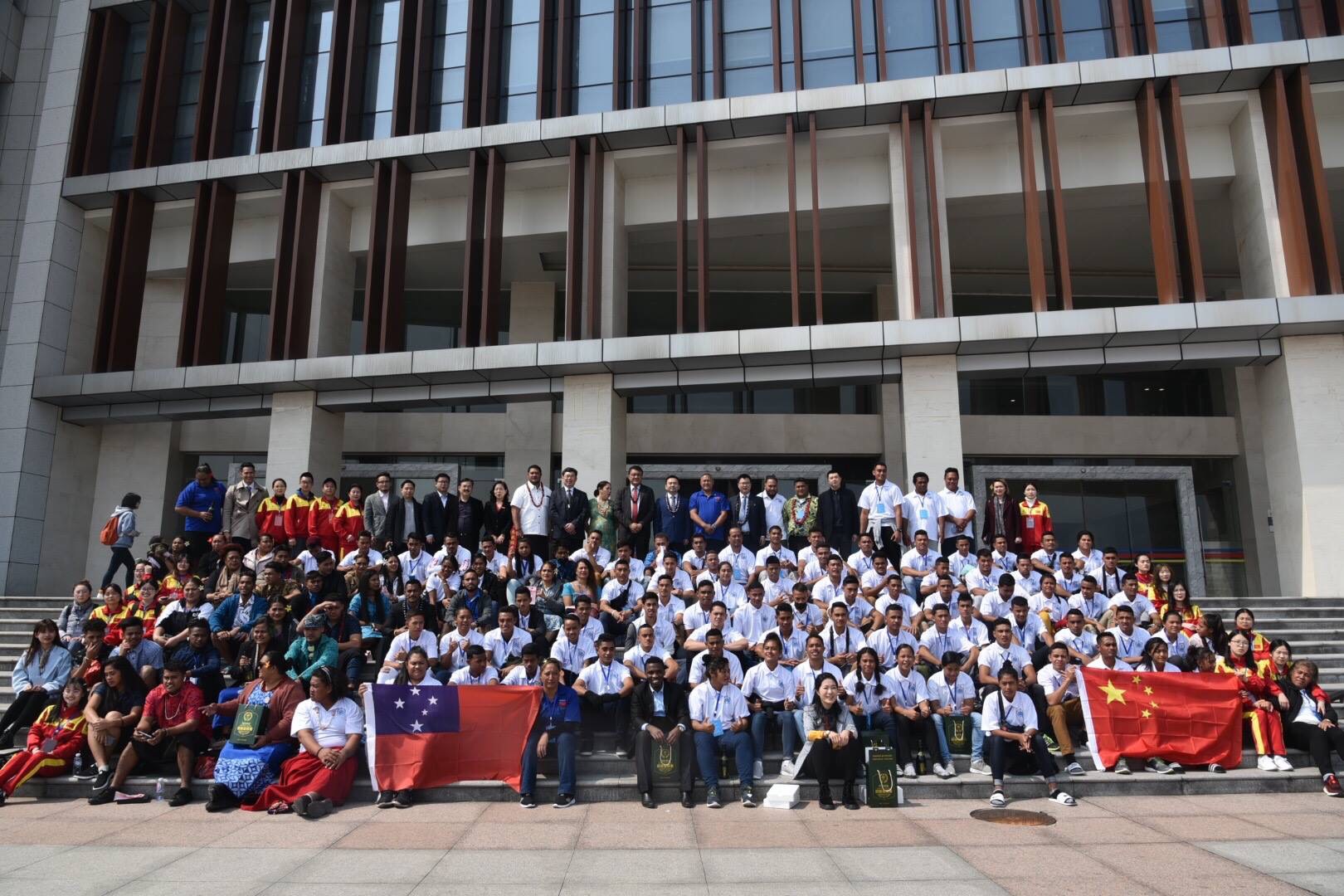 "It's unique, it has never happened before on this grand scale in the Pacific."

This Initiative was also praised by Pacific Games Council executive director Andrew Minogue, who noted that it is important to ensure the host nation's athletes are well prepared with all the focus around getting the country ready for the Games themselves.

He said earlier this month after the chefs de mission meeting that Samoa is in good shape to host a really successful Pacific Games.

“I’m not losing any sleep over the organisation of these Games, they’ll be fine.”

Of the 24 countries who will be competing in July, 13 chefs de mission attended that meeting, including Papua New Guinea's Emma Waiwai.

She was confident Samoa will deliver, even if it takes until the last minute. 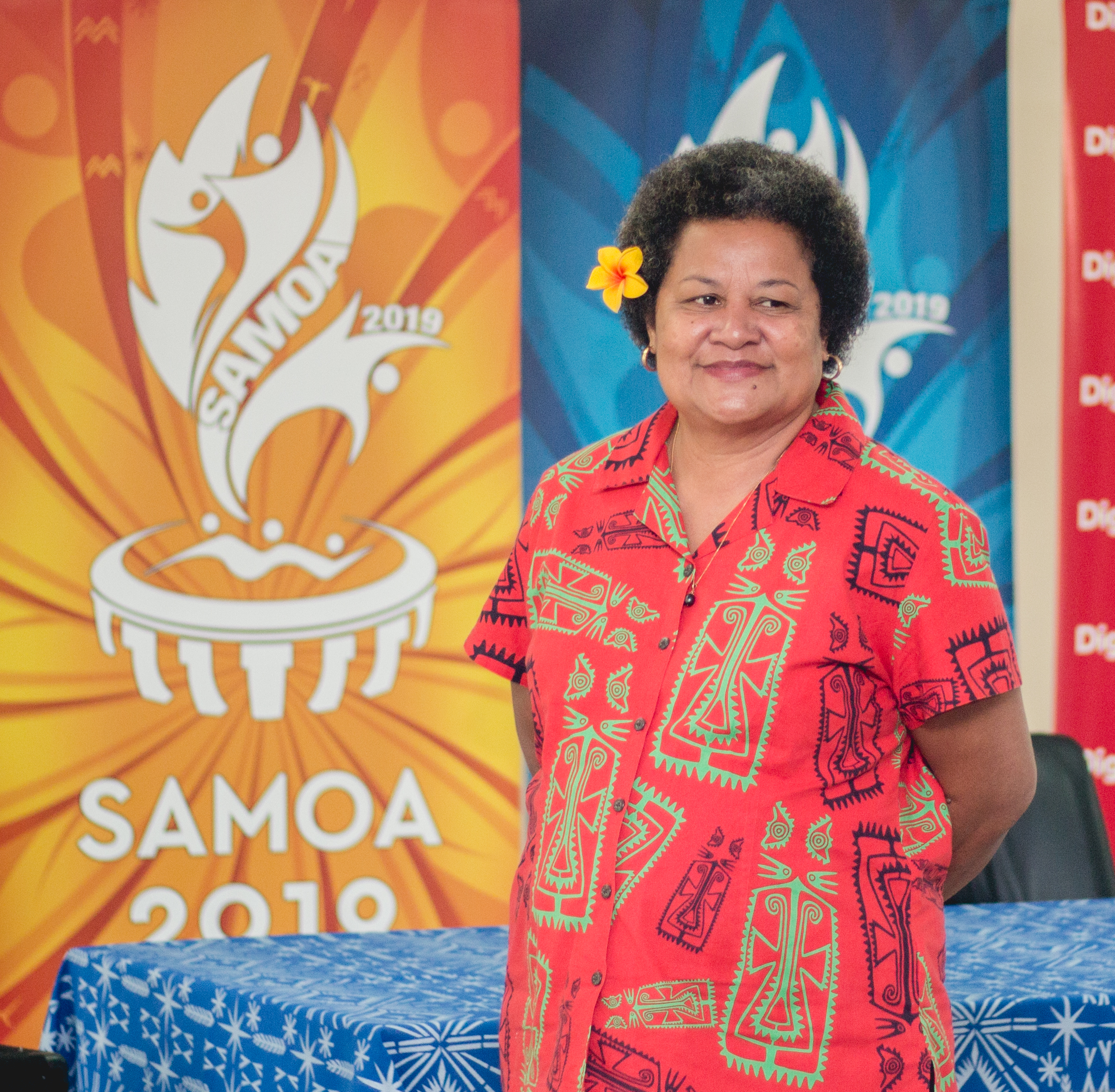 “I can see things are in place already, and they will get there."

Waiwai and the other chefs de mission were taken on a tour of the Pacific Games Village at the Methodist Church's Faleula compound.

Minogue said staying there would be a really positive part of the Games experience for the athletes.

"The other thing I like about Faleula, its very close to the main road, its close to village life in Samoa – it is representative of village life."

Initially the plan was for up to 3500 Games athletes to stay at hotels around Samoa, but not enough hotels signed up to an agreement with the Pacific Games Committee.

The Methodist Church will be paid $4 million for providing the accommodation.

To date, the Pacific Games has signed sponsorship agreements with 10 corporate and government bodies which total T$7,145,000, in either cash or on an in-kind basis.

The Games Sponsorship Director Tagaloa Fouina Sua has said he is 75 per cent confident they will reach their ambitious target, which was $11 million tala in January.

“It’s a big target but we rely heavily on the Holy Spirit to guide us.”

In January, Prime Minister Tuilaepa Dr. Sailele Malielegaoi said the Samoan government would bear any shortcoming in costs for the Pacific Games that cannot be met through sponsorships.

"If we have to make up the deficit, then obviously we have to slice back on some of the ongoing expenditures," he said.

Lakapi Samoa have started their two-day workshop at the High-Performance Unit Gymnasium for their development support staff.